The Other Cousin: How Does A Car Like The 1970 Mercury Cyclone Spoiler Get Forgotten? 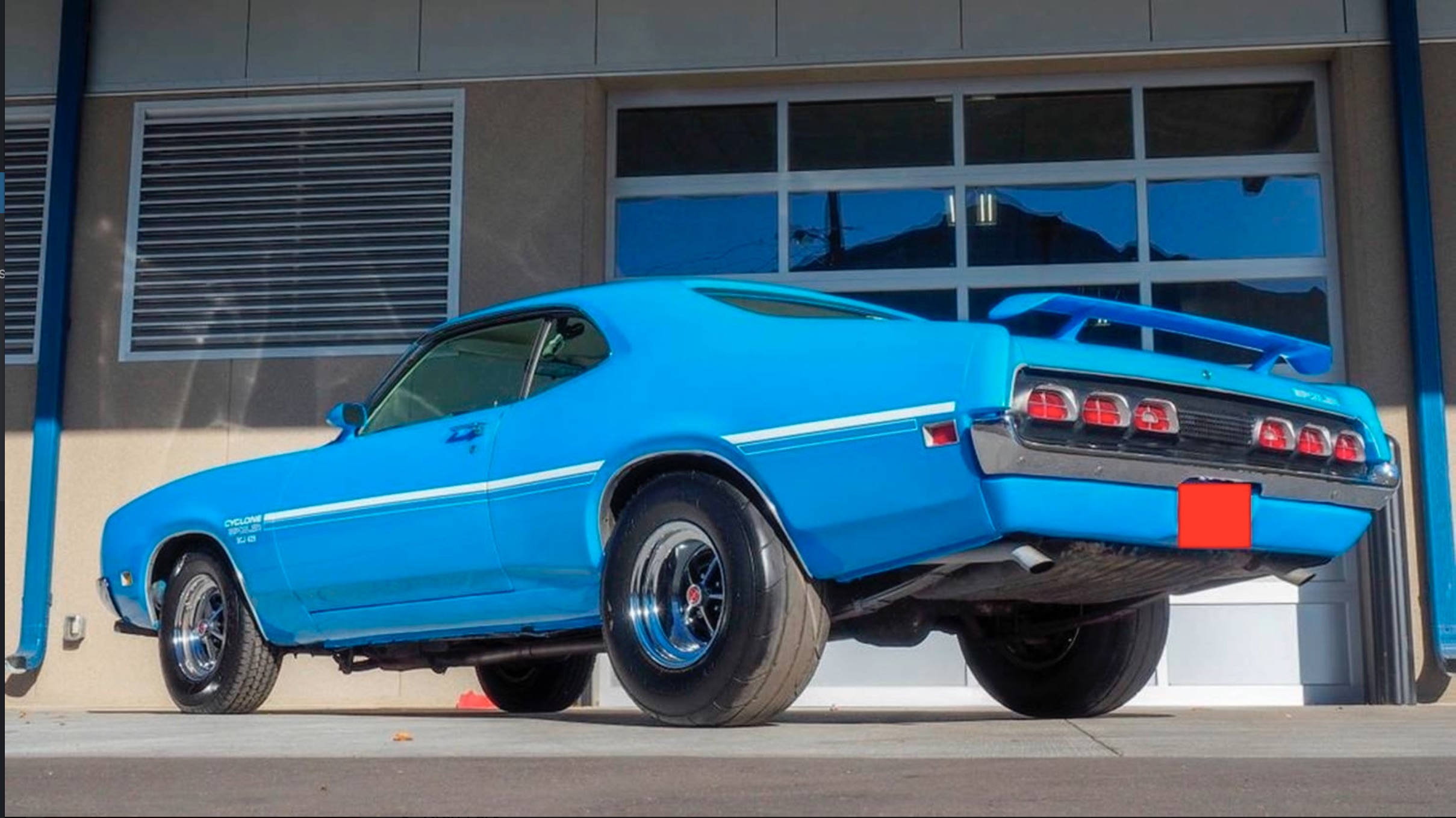 Sum up Mercury in one sentence. Go ahead, give it a shot. Got it? Cool…here’s my take: “So criminally forgotten, it’s mind-boggling.” Note: I did not say how better they were, or note any real difference between a Mercury and any Ford they happened to be sharing a platform with at the time. It’s just that for every popular Ford that has a Mercury counterpart, the Merc is just about non-existent in anyone’s mind. Take the Dirty Cougar, for instance: everyone who saw the car remembered someone who had a Turbo Coupe Thunderbird with the cool three-dot taillights, but nobody could remember anyone with an XR-7. Everybody knows what a Ford Maverick looks like, but the Mercury Comet? Yeah, just a Mav with an more ungainly nose and different taillights. Classic Mercury Cougar? Almost nobody seems to care about those, even though it’s a Ford Mustang with a dolled-up interior. See where I’m going with this? 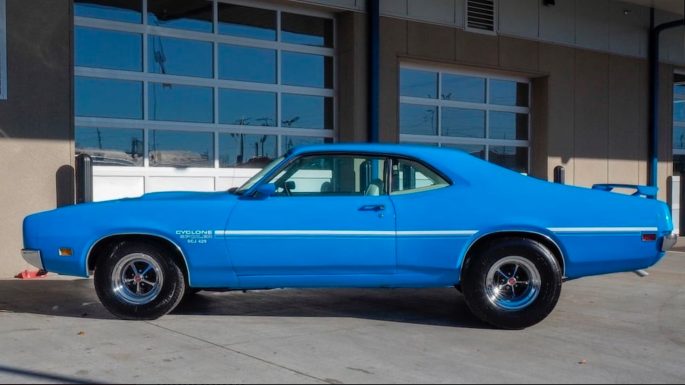 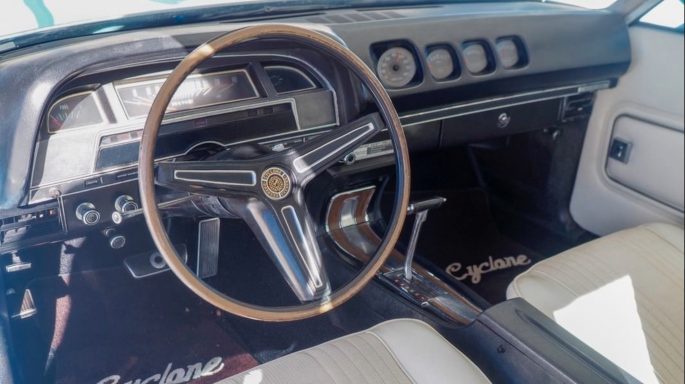 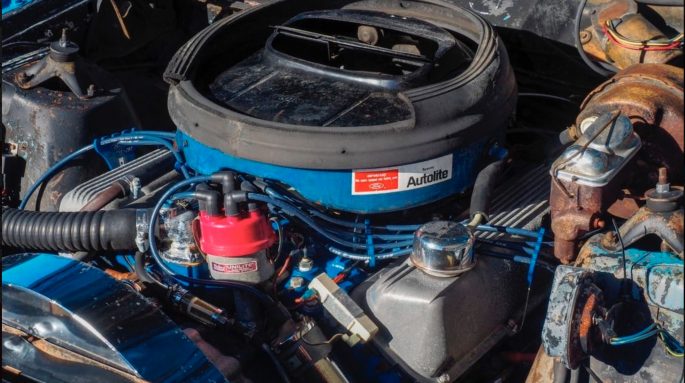 Mercury versions offer up the ability to have a car different enough to be interesting, while being identical enough to the Ford version to not have any issues with mechanical bits not interchanging. That’s why this 1970 Mercury Cyclone Spoiler should be catching your eye: Competition Blue, the full interior with the funky extra gauges that fill in the dashboard, the surprisingly large air dam up front, the big spoiler out back, and the fun option simply known as the “Drag Pack”: 3.91 gears and an oil cooler for the 429 Super Cobra Jet mill underneath that scooped hood certainly didn’t hurt the fun factor. The unique “gunsight” nose treatment is a bit strange, but that was Mercury in 1970, love it or not. With the hidden headlights, it looks menacing enough and once the Holley 780 starts to really open the taps under acceleration, we doubt that the front-end styling will be heavy on your mind. 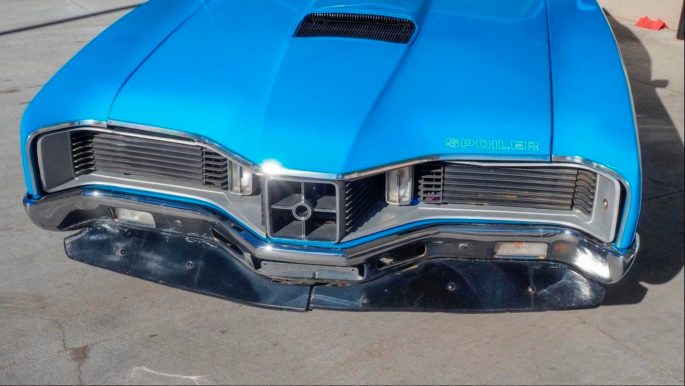 5 thoughts on “The Other Cousin: How Does A Car Like The 1970 Mercury Cyclone Spoiler Get Forgotten?”