Truly Cherry: This 1993 Ford Bronco Is A Five-Speed Throwback To Good Old Trucks 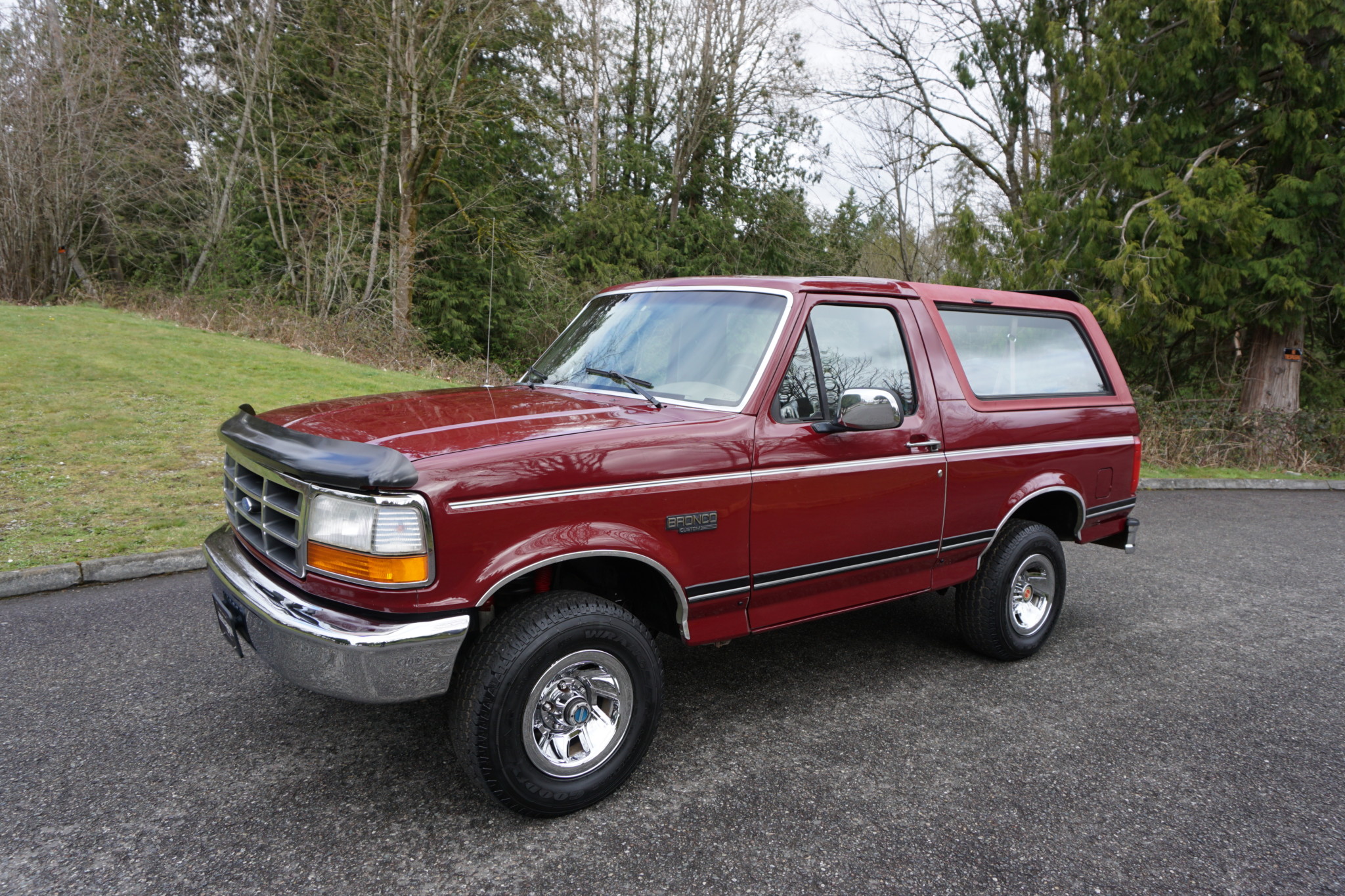 In order to explain why this truck screams out to me, I have to go back into my history, specifically January 20th, 1993. I’d been living in Washington State for days at this point, having moved up there permanently after years of living in the midwest. My welcoming party? It’s known as the Inauguration Day Windstorm. You see, the Pacific Northwest occasionally gets hit by an extratropical cyclone and the resulting violent winds that are associated with these storms wreak hell among the Douglas Fir-lined hills. Average wind speeds were pushing 70-ish miles per hour, with stronger winds being reported near the coast. By the time it was all said and done, over $130 million dollars in damage had been done and five people had died. What a welcome that was. Freaked me out as a kid. 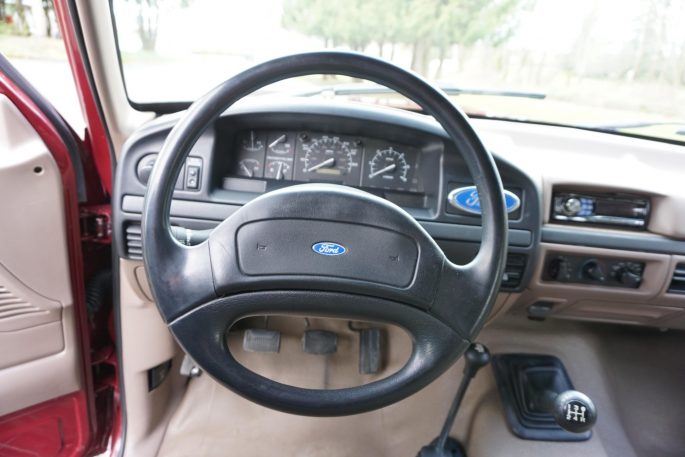 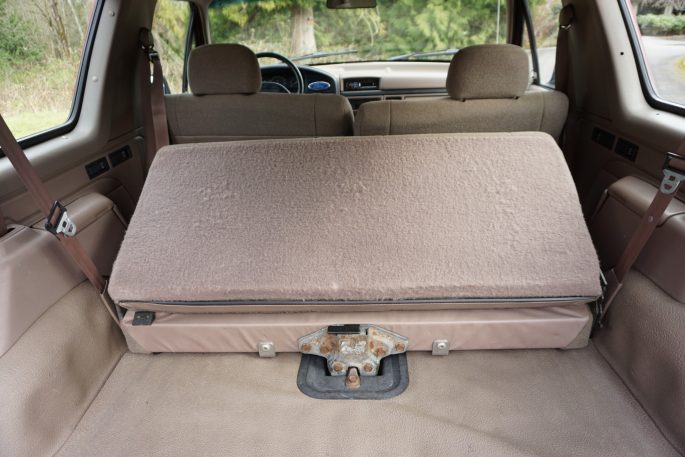 That was only one element of Washington State, though, one I would “enjoy” three more times (1995, 2006 and 2007). Otherwise, I learned to love the state…geographically, if for no other reason. Forests, mountains, the Olympic Rainforest, camping, trails…if you are the outdoors type, it’s heaven. An outdoors heaven requires an outdoors kind of vehicle, right? That’s where another relic that called Washington home from ’93 shows up: this 1993 Ford Bronco. One year away from the infamous O.J. Simpson chase that would kick off a national media feeding frenzy, the Bronco was instead living out it’s big-bodied life. Fresh off of the 1992 redesign that provided safety updatesto the platform that was effectively the same chassis that had been developed in 1977 and most of the body that debuted in 1980. You could still take the roof off, though technically that wasn’t legal thanks to the seatbelt mounts and the third brake light. You could still get the small-block V8, you could still get the manual transmission, and somehow this 1993 managed to get built before the driver’s side airbag became a standard feature. It’s a full throwback to the trucks of old, with just enough modern bits to it to be daily-driver useful. Sold in the Evergreen state, lived in the Evergreen state, right where it would be at home.

How could you not love this thing? 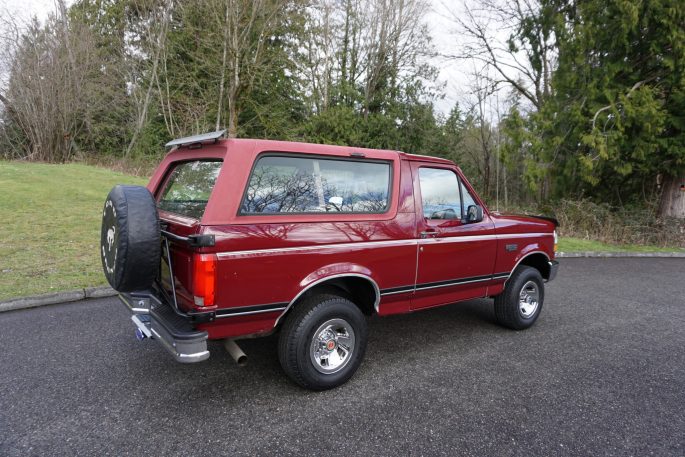 4 thoughts on “Truly Cherry: This 1993 Ford Bronco Is A Five-Speed Throwback To Good Old Trucks”