Droptop Dreaming: This 1961 Plymouth Fury Is The Sled You Never Saw Coming

May 01, 2019Bryan McTaggarteBay Find, MOPARComments Off on Droptop Dreaming: This 1961 Plymouth Fury Is The Sled You Never Saw Coming 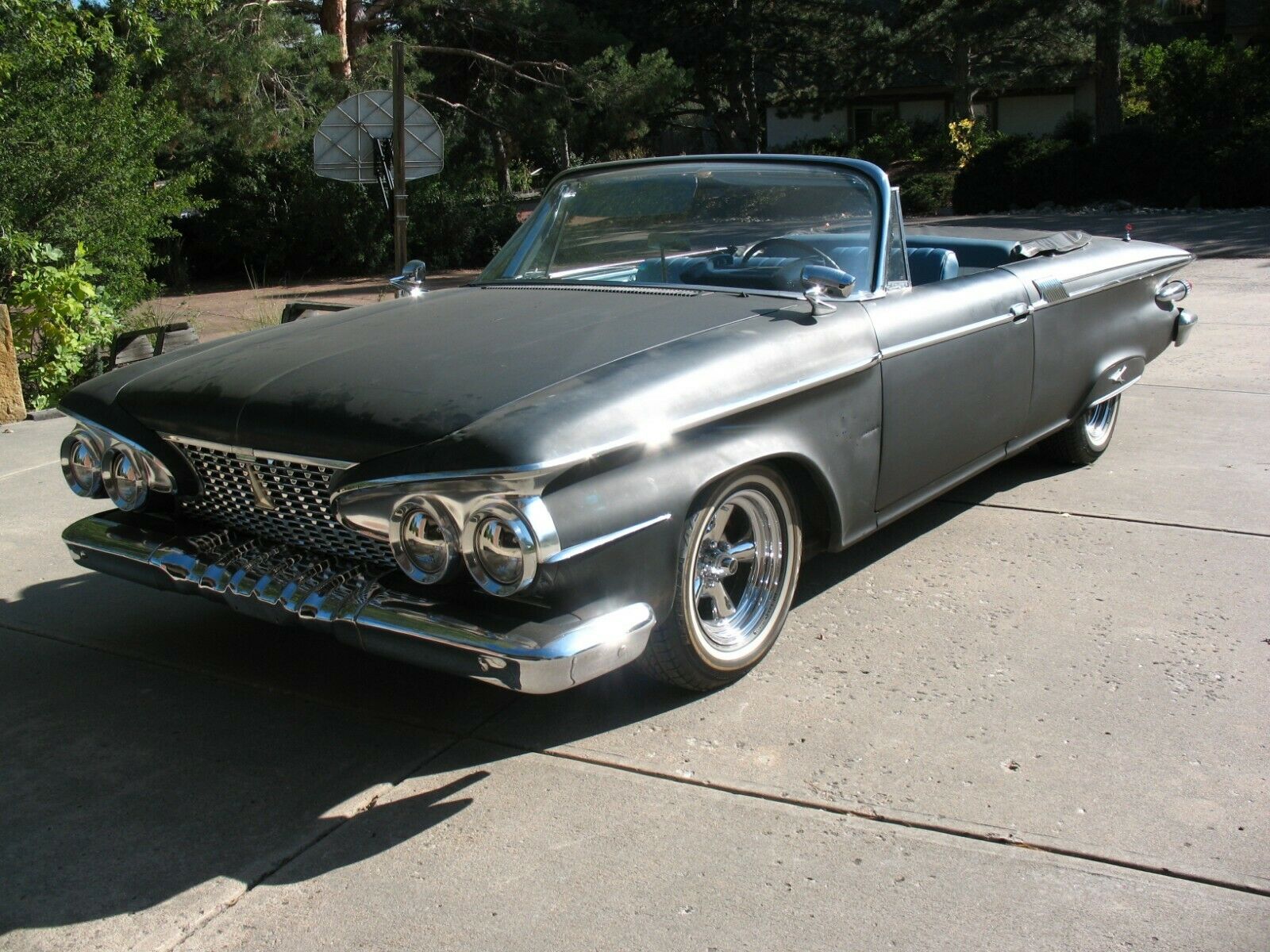 It’s convertible season around BangShift Mid-West! Not that I’d know…the last open-air vehicle I owned was a T-top Monte Carlo and I’ve only driven one convertible ever, a 1980s Chrysler LeBaron. Not the greatest way to enjoy open-air motoring. I’m not much for open roof cars, but sometimes I think I’d enjoy a bit of fresh air. It’d have to be a cruiser, though…excepting cars like the Cobra and Sunbeam Tiger, open air motoring doesn’t need to be enjoyed at 10/10ths everywhere you go. You want to look good, you want to feel good, and you want to leave others jealous or envious. So, why on God’s green earth did I pick a 1961 Plymouth Fury as the droptop I’d go after? 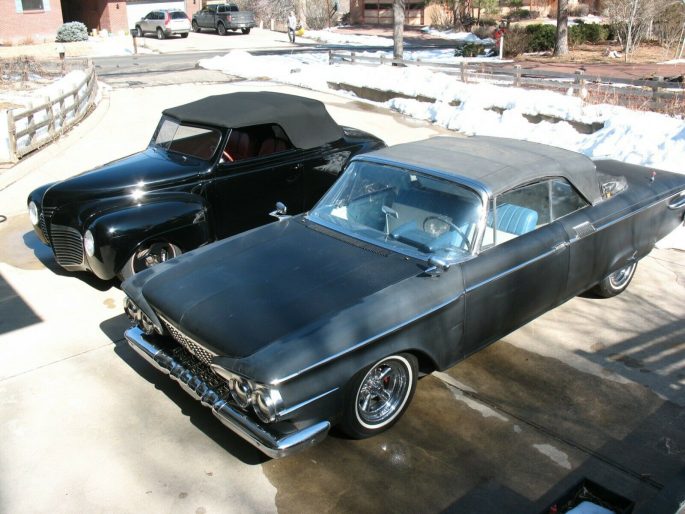 Chrysler has had many years of turmoil throughout it’s history, and 1961 was certainly one of them. After the glory years that came with the new-for-1957 cars, 1961 looked like Virgil Exner had traded out his magic golden pen for a mud-covered ugly stick and proceeded to beat the unholy hell out of every last model under the Chrysler fold. DeSoto got a grille treatment that looked like Chevrolet sedans of late until the marque got killed off. Imperials lost the “toilet seat” trunk ornament, but gained fins and taillights that looked like they were a last-minute, “oh, crap, we forgot those!” addition. Dodges actually looked like they had depression, and Plymouths…well, I’d like to be kind but up front the “eyebrows” remind me of an angry teacher disapproving of a dirty joke and the taillights were another case of not designing taillights until the last possible second. They aren’t for everybody, not even in the Mopar world. 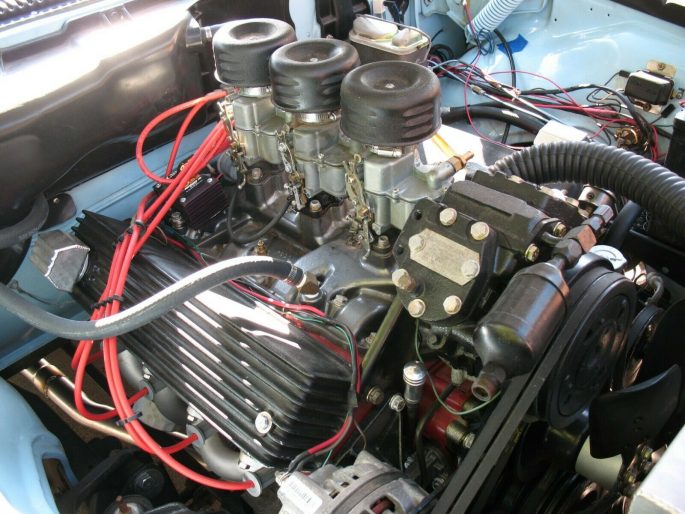 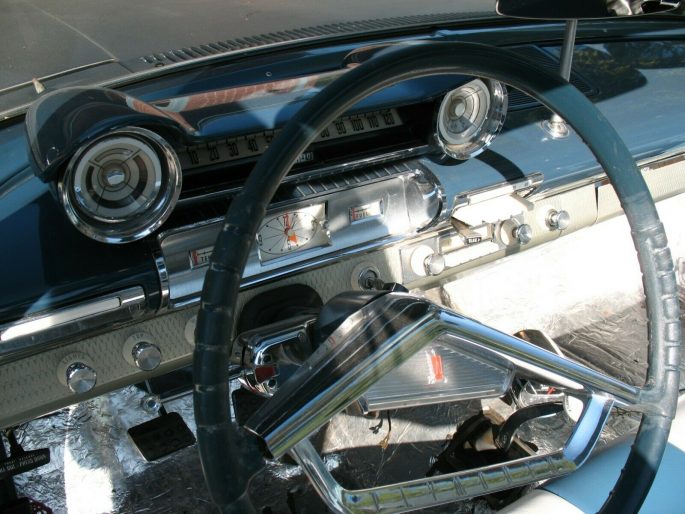 But there is one car that gave me home for 1961 Plymouths: Tony Netzel’s 1961 Belvedere. In the right light the 1961 Plymouth’s lines start to actually work, and that’s why this droptop Fury is calling out to me. Laid out on Supreme five-spokes and sporting a 318 with a triple-deuce carb setup and a three-speed on the floor, it’s a car I can see rolling down the entrance road to Beech Bend in…not too fast, not too slow, but perfect for the season. I’d like a few more gears for the transmission so that the Fury can be used more often. I’d like the interior put together, the new top fitted, and maybe a nice coat of blue with heavy flake sprayed on the body. 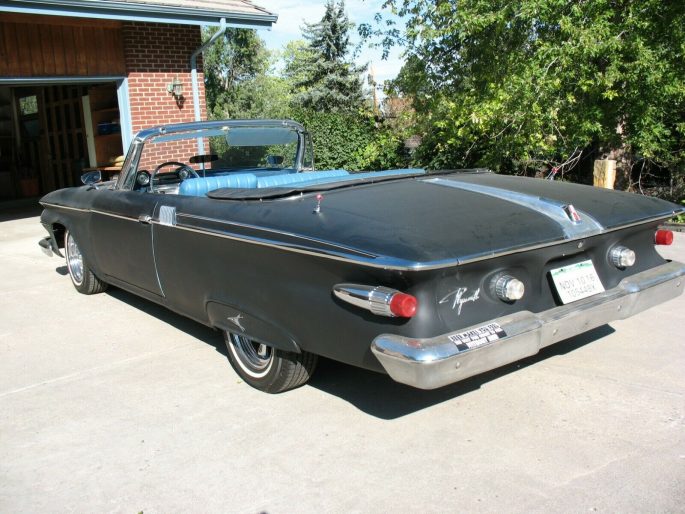