eBay Find: It’s Rusting, Neglected, And Needs A Lot Of Work, But This 1958 Plymouth Fury Can Be Something… 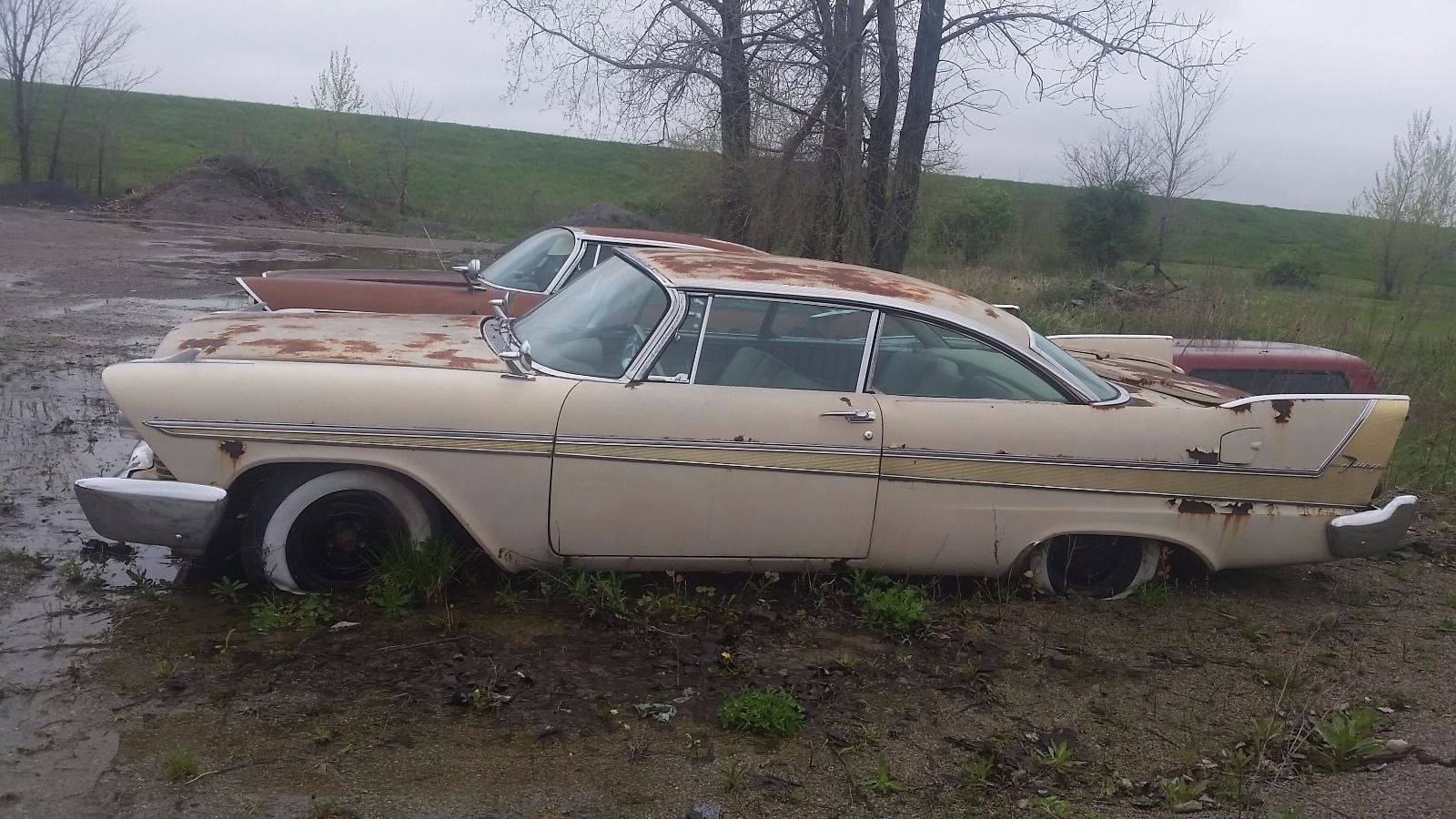 Stop us if you’ve heard this one before: sitting in a corner of a yard, left for dead with an odometer full of miles and a story to tell, is a battered and weathered 1958 Plymouth Fury. Not many of these babies rolled out of the factory that year…only 5,303 of Plymouth’s top of the line two-door were built, and no matter how many have been either faked or repainted, none of them were Autumn Red, but were instead Buckskin Beige with gold trim. They were, however, properly angry, courtesy of the 305 horsepower 350ci Golden Commando V8, and were as sleek and stylish as Plymouth could swing in the late 1950s…and they nailed it out of the park in the looks department, infuriating GM and Ford in one fell swoop with the new-for-1957 bodies. But let’s go back to this example before you: that is a 318ci Poly under the hood, not the Golden Commando, but it is still sporting the dual-quad setup and the pushbutton automatic transmission. 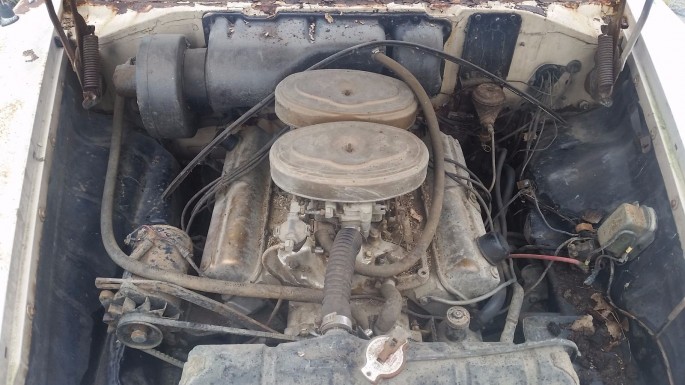 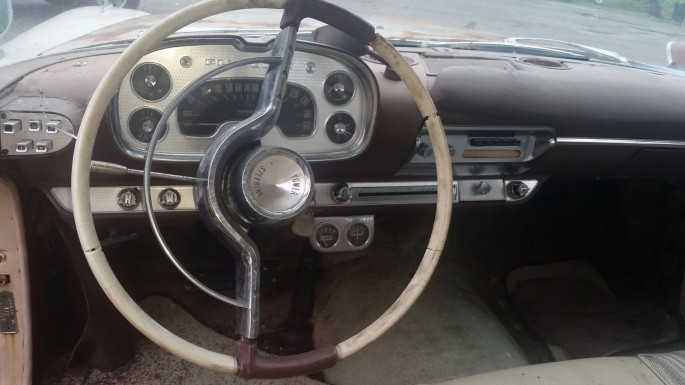 We aren’t suggesting that you proceed to channel your inner, rebellious 1950s-meets-1970s youth, but the simple truth is that these cars aren’t growing on trees and at least half of them are long, long gone. Finding one in any shape, period is a find, and one book (and subsequent movie) have guaranteed that there will be a buyers’ market for years to come. This Plymouth deserves to come back from the dead, but hopefully in the way the Lynch Road plant remembers her, not the way that many car buffs do. Sometimes, it’s better to stick with the good girl than to have a fling with the bad one. 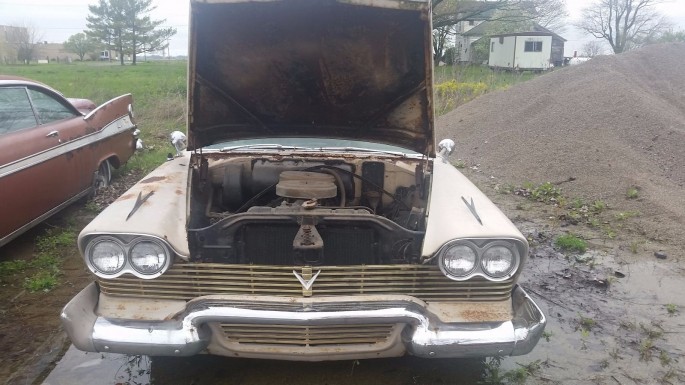 Rough Start: If You Can Troubleshoot A Fuel System, This 1955 Oldsmobile 88 Could Be Yours On The Cheap! Watch Lavon Miller Run 8.27/166 In His 4,500b Cummins Powered Drag Truck

9 thoughts on “eBay Find: It’s Rusting, Neglected, And Needs A Lot Of Work, But This 1958 Plymouth Fury Can Be Something…”