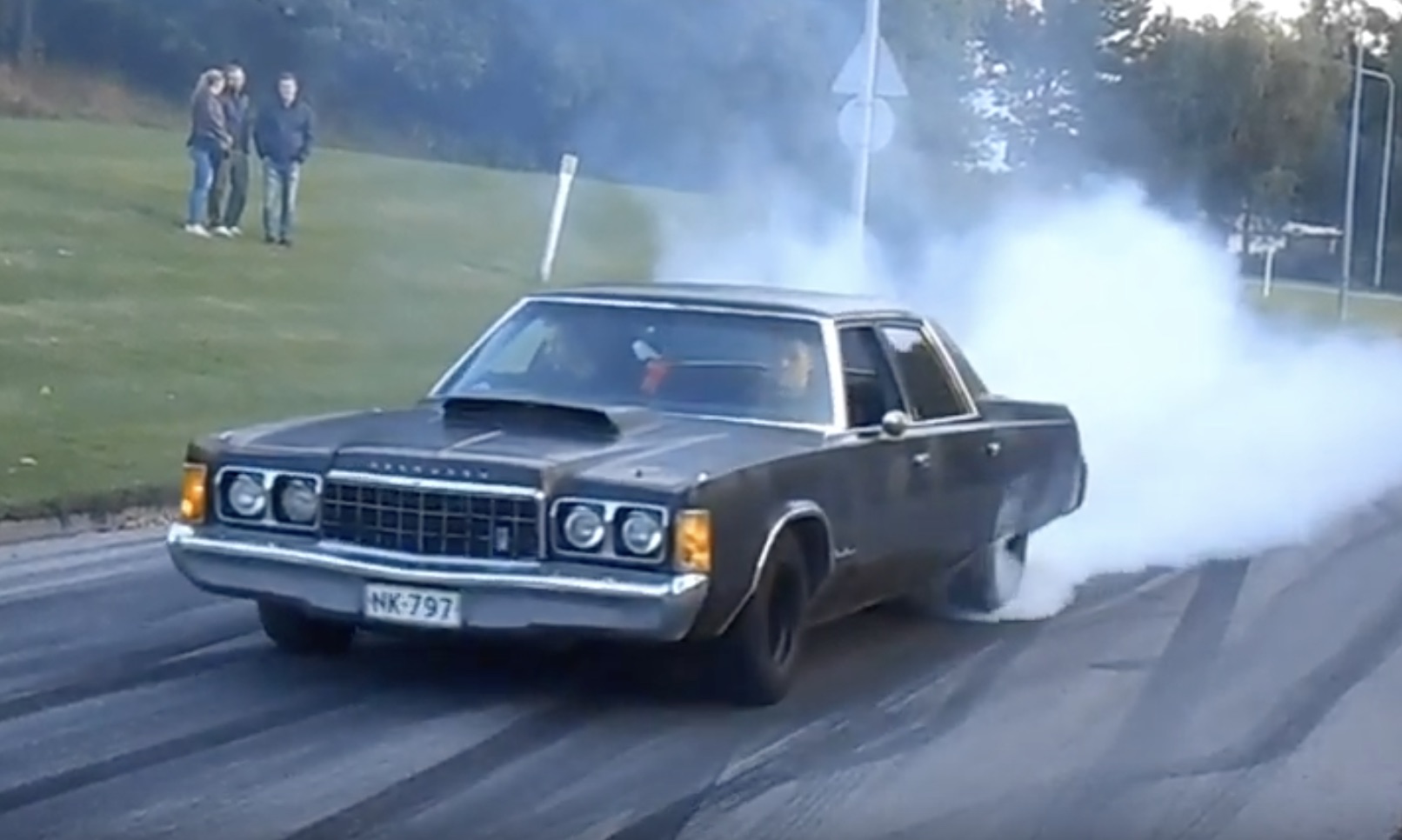 Despite my efforts to convince anyone otherwise, it seems that I’m painted as a solid Mopar nut. Whatever…it’s not like I can’t look back on my history and deny that there’s a lot of Chrysler product mixed in on the list of cars I’ve messed with or owned over the years. There’s nothing any BangShifter will be in an absolute hurry to get in that list, either…no Road Runners or ‘Cudas, no Darts or Demons to be had. Instead, it’s the weird shit, and I can only thank one family member for that. In fact, it’s that one family member that is the reason for today’s auditory gem.

His given name was Hilary Kenneth Fisher, but he simply went by “Vance”, his second middle name. Vance was a strange individual: on one hand, he was a technological genius well before that was something to admit to. He had computers long before they were anything I was interested in messing with. He was the reason I got into video games at all, thanks to his gift of a Nintendo when I turned five. He had a way with words that would leave others looking at him as if, in mid-sentence, he just stuck his hand into the garbage disposal of the kitchen sink and turned it on, but if you actually listened to the words he said, would make perfect sense. His humor was dry but unbelievably funny. And, for better or worse, he had his dark sides, most of which led to his early death. But it was his penchant for particular cars that I took away from him: he had a 1977 Charger S.E. that was bright blue with the typical late 1970s “jacked-up in the back” look going, then he had a turd-brown 1973 Newport two-door that he would beat on unmercifully. That was the first car I went well over 100 miles per hour in, the first car that taught me about being shoved into the seat by torque. That car was so influential in my decision making that I nearly bought a $550 1981 Newport just so I could romp on it all day long around Fort Hood back when I was younger…and much dumber, now that I think about that particular car.

Newports weren’t anything to really write home about. They were base-model variations of the full-size Chrysler, be it C-body or the strange R-body (really, a four-door B-body that nobody bought). They did have one thing going, though: good engines that could be made better. This car is a 1974, the last body restyle on the C-body platform, and one of the worst times for Chrysler to sink money into a gigantic land barge. Cars like this were killing the company, but this was back when sales banks where a thing and Chrysler was defiant in not downsizing. As a large, floaty “luxury” ride, it doesn’t work. As an unapologetically loud, brash thing, though, it’s beautiful.

Holley LS Fest X: The Downhill Power Wheels Challenge! Best of 2019: Floating On The Water In An Amphibious Volvo Wagon