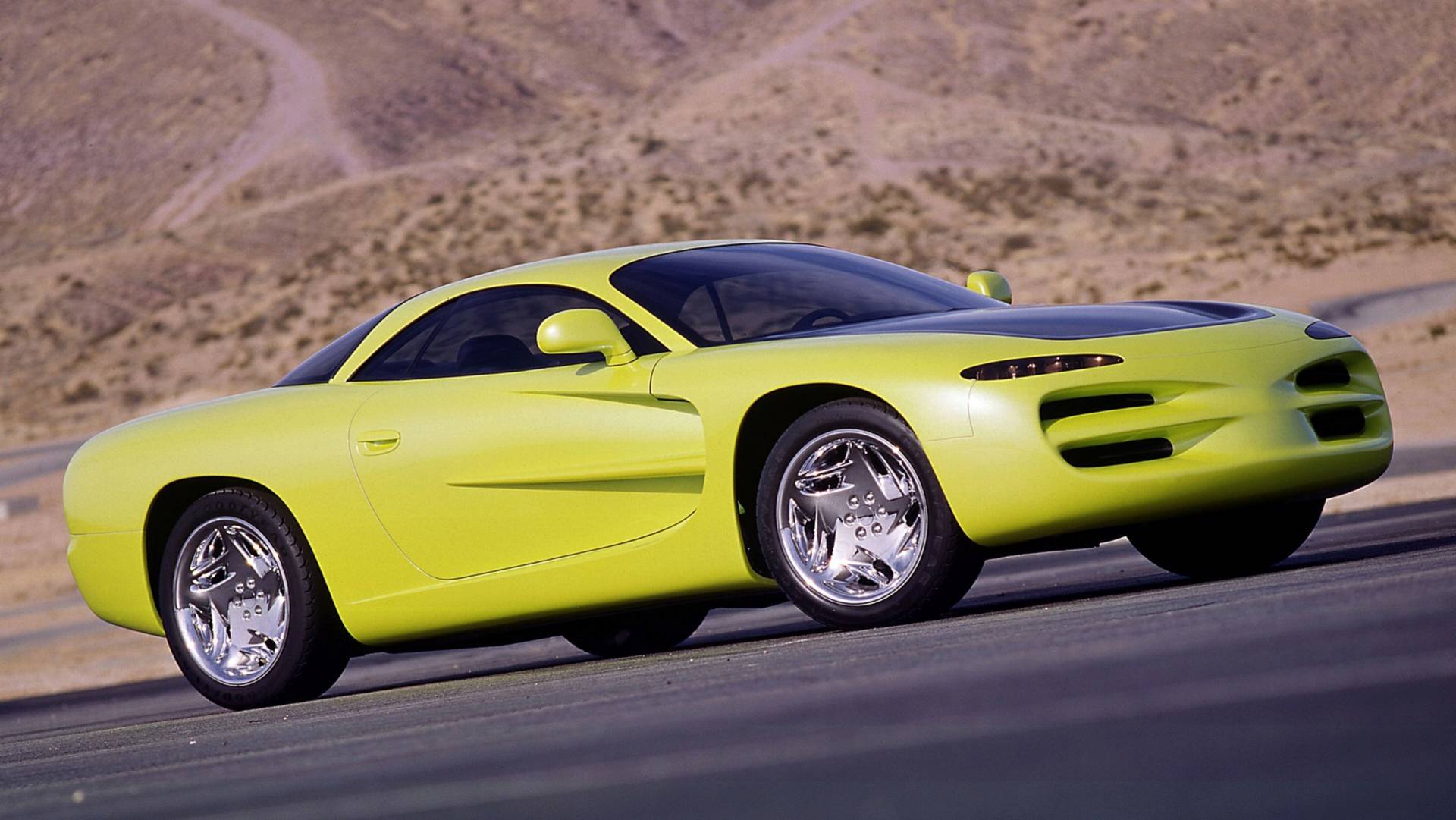 In 1994, Chrysler was really stepping out into some wildness. After Iacocca had been sent on his way, Bob Eaton had taken the top billing at the company and Bob Lutz was having a ball moving concept cars into production the moment the public reacted positively to what they saw. The Dodge Viper, the LH cars, the 1994 Ram…each had been an immediate hit for the brand that was desperately trying to shake off the K-car image that had grown stale. Mopar needed new shapes besides “box”. They needed more powerplants than small, transverse four-cylinders. The K-cars had managed to save the company, but now it was time to salvage some of the soul that was desperately needed. No Dodge Dynasty was ever going to make that happen. 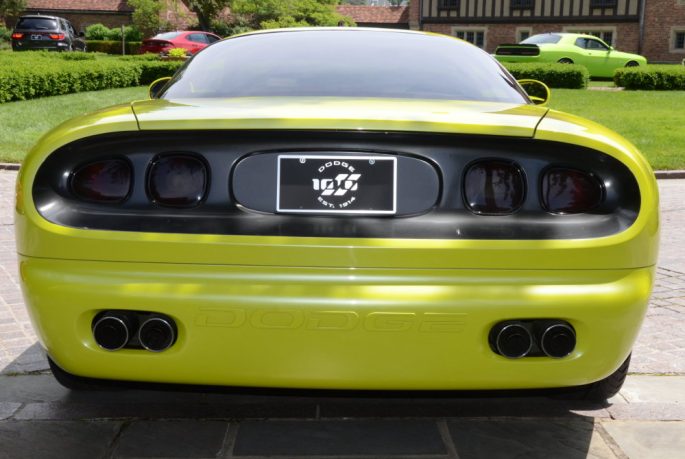 So where to begin? Start with the PL platform, better known to the public as the Neon, and the 3.5L V6 found in the Dodge Intrepid and start stirring. Convert the platform to rear wheel drive and hook the six to a six-speed manual transmission. Put independent suspension front and rear, four-wheel antilock disc brakes, and 245-series rubber at all four corners. Spread the rolling stock out to the corners to fit in with Mopar’s “cab forward” design theme, and top with a body that had echoes of Dodge Coronet, Plymouth Barracuda, and Dodge Charger and send it out onto the show circuit once all of that is slathered in day-glow yellow-green paint with black trim. 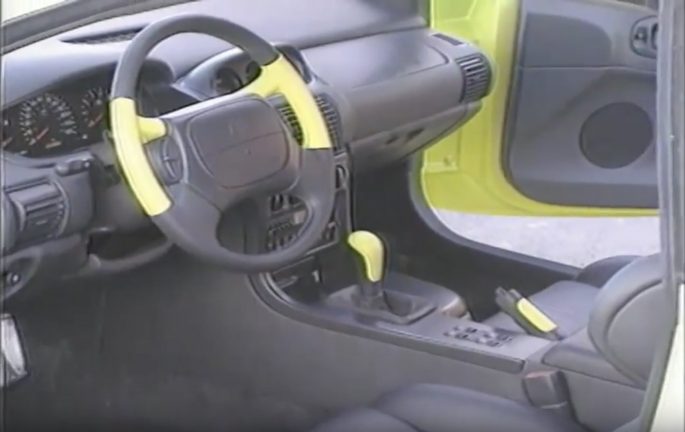 It’s pretty common to hear people bitching about the V6 in the Plymouth Prowler, but hang with us for a second. The Venom was good for a 0-60 time of 5.2 seconds, which would compare strongly with the Chevrolet Camaro Z28 and the Ford Mustang GT that year. Fans clamored for it, hoping that Dodge would break the Camaro vs. Mustang monopoly that had been in place since the Barracuda and Challenger bowed out in 1974. For whatever reason, even though it was taken to shows and teased up for a couple of years, the Venom never came to be and it would take another ten years before Chrysler was willing to take a chance on a rear-wheel-drive performance two-door.

Black Beauty: 1986 Ford LTD - A 460-Powered Anti-Taurus! Why It Broke: This Simple, And Cheap, Fix Can Make Your LS Build Last Forever Instead Of Wiping Out The Cam