Taking a Ford Mustang and wicking it up isn’t much of a stretch. Taking a Dodge Shadow and wicking it up…now that took some serious talent and a bit of luck. The P-body Shadow/Sundance/Duster were Chrysler’s small K-car front-drivers, little economical cars that were supposed to just scratch out a living until the clearcoat peeled, the engines started to smoke and the owners decided that it was time to move on. What kind of genius could take that kind of machine and make it into something noteworthy? Oh, yeah…that guy. 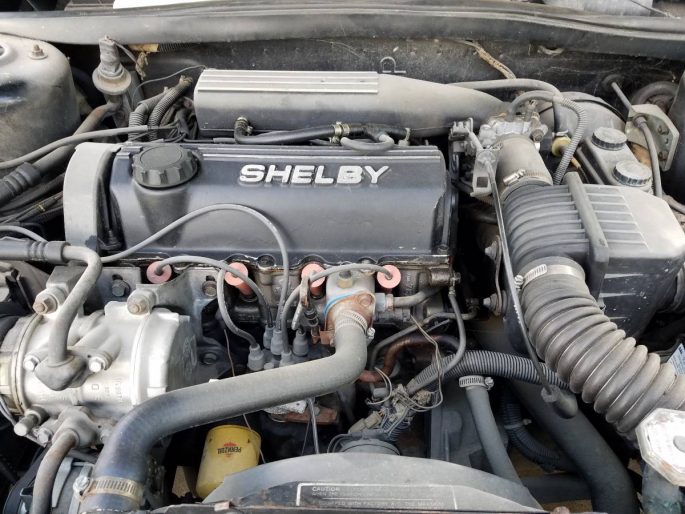 In the 1980s, Iacocca was at Chrysler, the K-car was king, and once the government loans were paid off, performance started to creep in. Lido tapped Carroll Shelby to help turn a fleet of Avis rental specials into something to behold, a new front-drive small car revolution meant to wake up GM and Ford. And they did…the Omni and Charger GLHS cars and the tweaked-on Daytona C/S cars were howlers that for the time, could up and get gone just as well as the other two. Meet the cousin of those cars, the Shelby CSX. 175 horsepower came from a Turbo I 2.2L four-banger, the disc brakes from the Shelby Daytona made their way to the rear of the car, and the suspension got tweaked a bit to be more responsive to driver inputs. The result is a commuter car that had the temperament of an angry little hot hatch before Americans understood just what that really was. 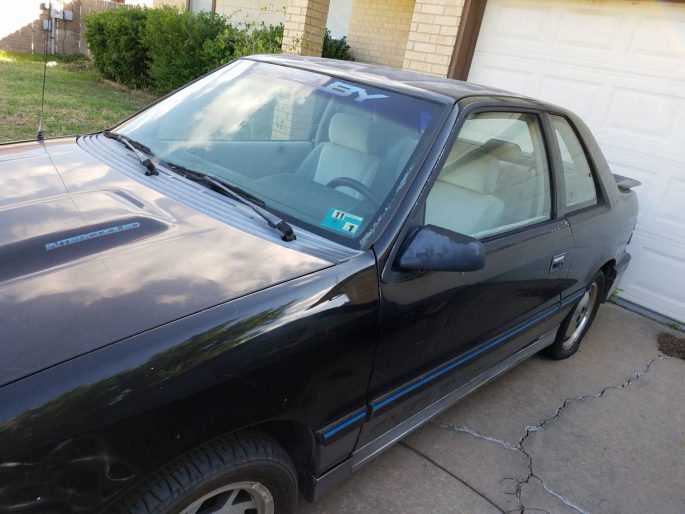 For a project car, you’ll flush the entire $5,000 Rough Start budget on acquisition alone, and there are some cosmetic things to deal with like tears in the seat and other marks of a car that’s been driven for over thirty years. But wait until gas creeps up in price and everyone is stuck moaning about how their crossover’s economy blows as you cruise by, capable of either decent MPG or a fun autocross day! 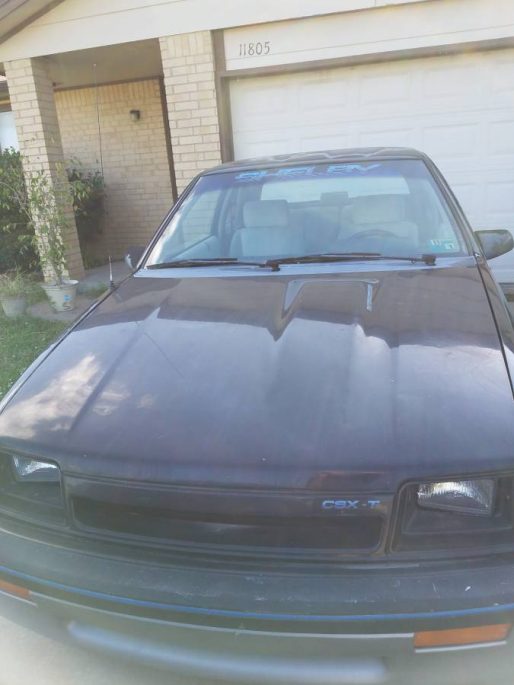 Video: Capps Scores 60th Career Win Where It All Began, Antron Brown Grabs 50th Top Fuel Victory Want A Wheelie Weird 1961 Fairlane? This One Has Been Shortened, Rear-Motored, and Stands Up At Will