This 1960 Plymouth Fury Is Only A Replica Of Richard Petty’s Racer, But Do You Really Care? 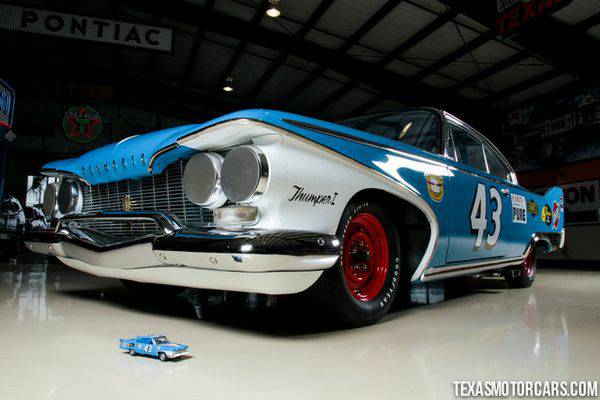 That color blue is synonymous with NASCAR royalty. “Petty Blue”, a hurried combination of blue and white that was mixed up by Richard Petty and his brother Maurice to paint a 1959 Plymouth stock car after being repaired, has been the calling card of Petty throughout his career. It outlasted his racing career, his sponsorship deal with STP, his relationship with Pontiac and the Chrysler Corporation. If it’s NASCAR and you see the #43 and that shade of blue, you know who is associated with it. Anything associated with Richard Petty is worth it’s weight in gold to collectors, simply because of his driving record: Seven NASCAR championships, seven Daytona 500s, and over 200 races are just the tip of the iceberg for the man known as “The King”.

This car is not one of the two 1960 Plymouth Furys that Plymouth sent to Level Cross, North Carolina. Instead, this car is a replica that is still street legal, sporting it’s original engine and three-speed manual transmission. We don’t know if the 330hp 383ci V8 is underhood or if the selection is a more pedestrian offering, or if , like in real life, a 413 has been shoved in, but the detail work done to the car would have us overlooking just about any sin that could possibly be underhood. Sure, $54,988 is a pretty penny, but what do you think it would cost to put one of your own together? I promise you, you can multiply the asking amount by at least two before you are even near the ballpark. 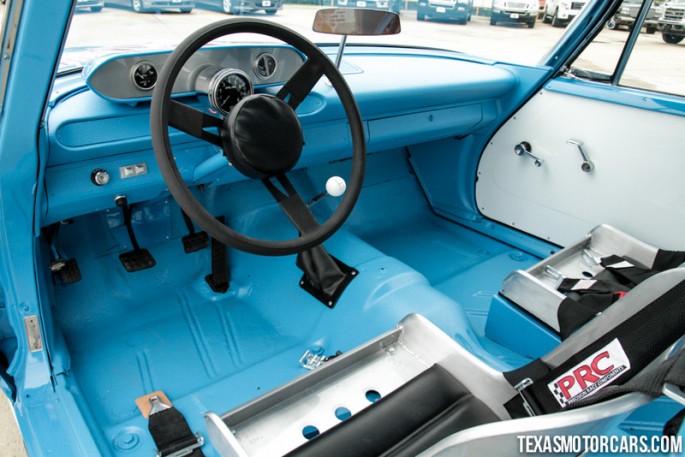 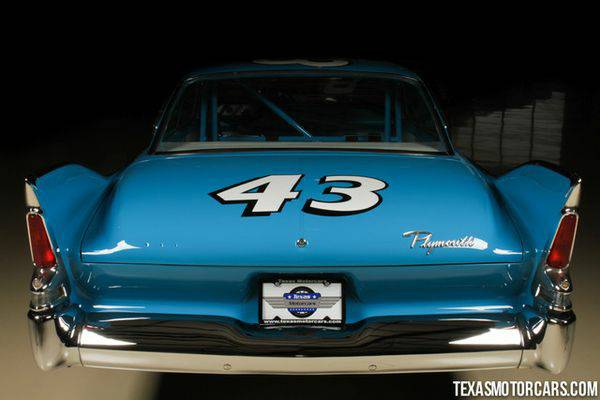 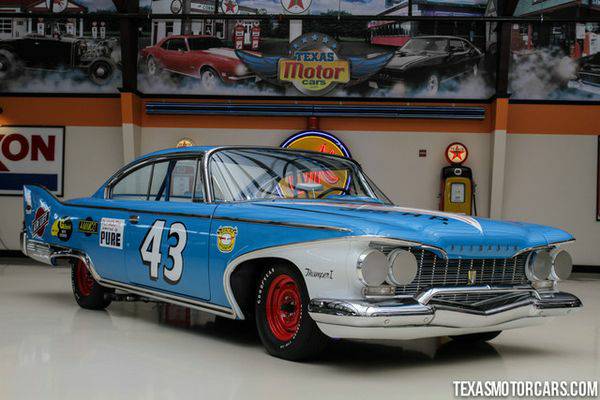 (Thanks to Joe Haber for the tip!)

9 thoughts on “This 1960 Plymouth Fury Is Only A Replica Of Richard Petty’s Racer, But Do You Really Care?”