Unhinged: Flipping A Car – To Flip Or Not To Flip, That Is The Question… 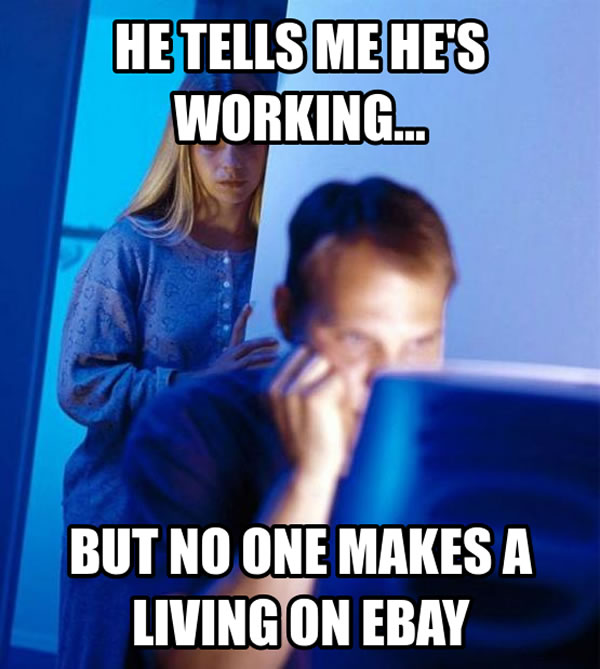 Flipping cars, where you buy low, invest little and sell high, has normally been out of my range. Out of the fifty or sixty cars that my name has been on the paperwork for, I’ve only made a significant profit on one: a 1984 Dodge Ramcharger I was able to sell for $600 more than I had tied up into it. If you believe the television shows that are everywhere, flipping a car is simple: find something that is bad enough to buy cheap but good enough that you aren’t going to go upside-down fixing, then sell the newly polished turd to the next buyer. It’s not difficult and as long as you stick to your goals and understand the risk, it is actually a fairly straightforward deal. So what am I doing writing about flipping a car?

Here’s the story: while dredging through eBay Motors for something cool, I traipsed across this 1981 Imperial. Gee, shocker. What is an actual shock is that when I found the car, it had two days left on the auction and was for sale for $450 with no reserve. So I start going through the pictures. It looks stock, the paint looks good, if not at least passable, interior is pretty decent for the price, the engine is there (that’s the nicest thing I’ll say), and in the trunk is a ton of aftermarket stereo equipment from a company I’ve never heard of before. 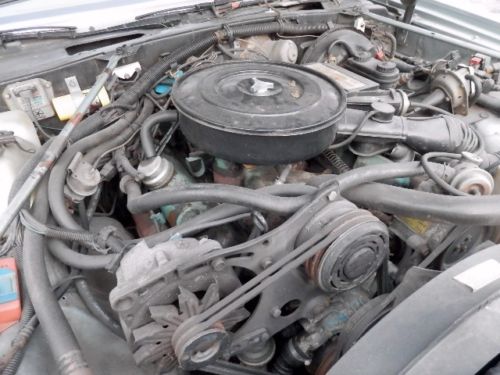 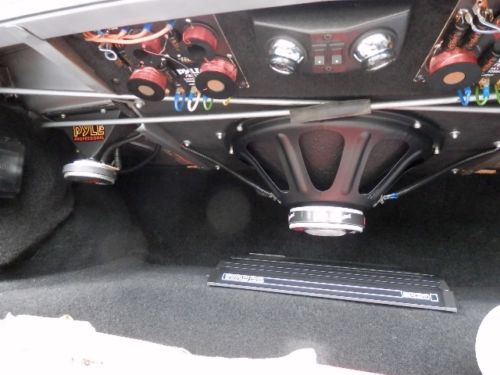 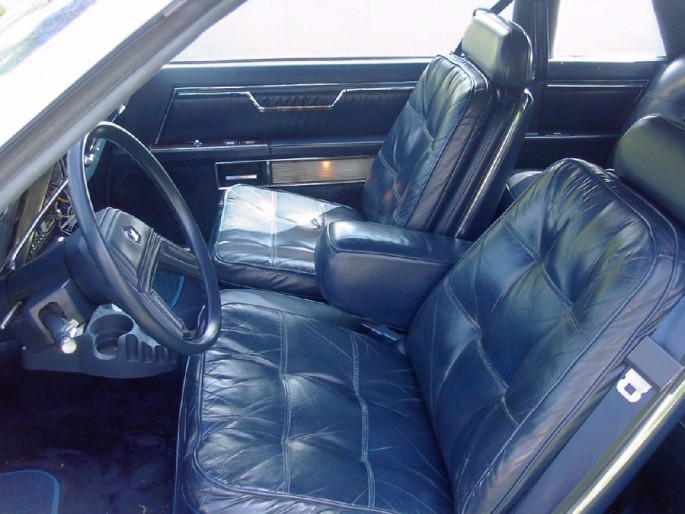 Most of these trade for a few grand, and if they are in any sort of decent condition you have the usual lines of “collector”, “valuable”, and “once in a lifetime deal”. We’ve said it before and again: just because it’s rare doesn’t mean it is desirable. Just because I have a warped vision of beauty doesn’t mean that everybody does. And then I see a Kentucky plate. That means it’s close. Two hours away close. Oh, crap…I need another car like I need a hole in the head. And that’s when my wife surprises me for lunch. She looks it over, reminds me I don’t need another car, then starts scrolling through the pictures herself. She says things like “Looks OK” and “I like that interior more, I think.” Then she sees the price and asks what’s wrong with it. I hadn’t looked.

From the ad itself: “I had moved it to the back driveway and did not keep up on starting it adequately and eventually it failed to start and I have not been able to start it since. It seems to fire with instant start briefly, but it is not just out of gas, I checked.” Bingo! Fuel issue! And my money was on one of two things: the carburetor being gummed up from sitting, or the fuel pump wasn’t doing it’s job. Since this one was factory converted to a carburetor, it’d be simple to diagnose and fairly cheap to fix. That’s when she said, “Well, we have $500…we could borrow a trailer and go pick it up.” I certainly wasn’t expecting that, but she was sold on the idea of flipping this Imperial, so I call the guy and ask about the car. Sure enough, it’s sat for a bit, and it shook on acceleration only, so I discount the ball joints listed in the ad for the moment.

Ok, let’s break down what I’d be looking at here:

Add in the minor things like light bulbs, air filter and detailing, and I would expect to have a running, driving Imperial for $650 max. Even if the ball joints are shot, that’s maybe another $100. A little polish, a refit of the badges to the correct locations, a thorough cleaning of the engine bay, and some good photos and I would expect to see at least $2,000 out of it at the end of the day just based upon obscurity, drivability and originality. Maybe the audio stuff is worth something…I don’t know audio gear that well. If nothing else, some college kid might snap it up for $1500, and I’d still be up some cash. It seemed foolproof on the surface. Sure, I’d look the car over carefully once I laid eyes on it, but the owner said that if I wasn’t happy after inspecting the car in person that I could walk away, he would re-list the car and there would be no issue.

So what ended up happening? I went on eBay and bid $475. Immediately I got the notification that I had been outbid. Ok, $485. Outbid. $500 even. Outbid. Crap….fine. Last call: $530. Outbid. Someone has placed a sitting bid on the car. I have no way of knowing how much it is and I’m not willing to go any higher. So, for now, I’m out of the deal. If the car doesn’t sell, I might make a pitch to the owner again, but for now, it’s not worth it. What do you think…was my thinking correct or was I way off in left field?

To Show The Dangers Of A Hot Car In The Summer, A Phoenix News Team Baked Cookies Scrapple, Your Guide To The "meh"-Worthy News: GM Fails At Being "Kewl", A Lego Ferrari F40, And More!

8 thoughts on “Unhinged: Flipping A Car – To Flip Or Not To Flip, That Is The Question…”