Unhinged: The Dark Side Of Being A Mopar Fan Is Limiting Yourself 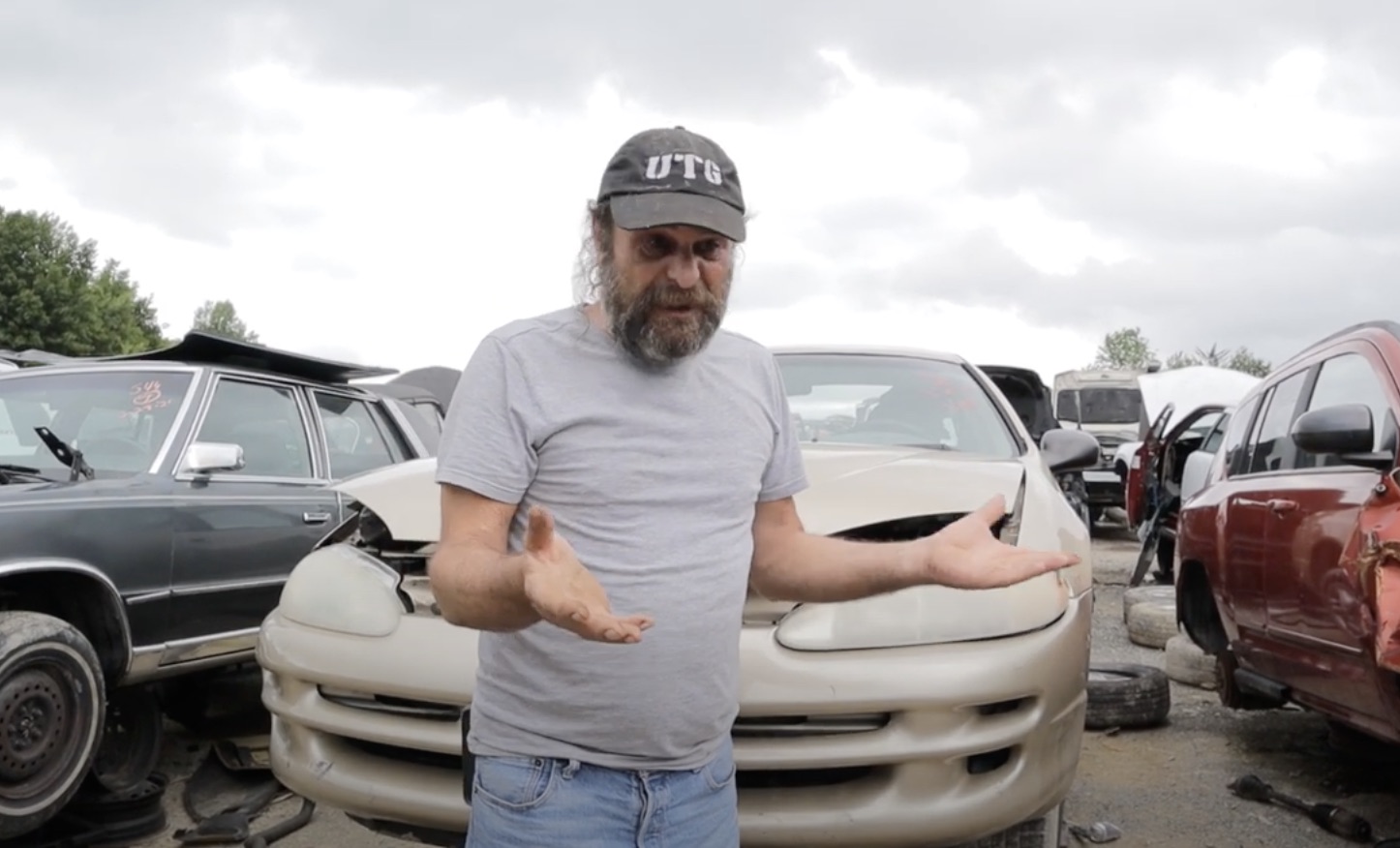 Uncle Tony recently put out a video that calls out the problems with being a Mopar fan in modern times. You can watch the video below, I recommend that you do, but I’ll give you the Cliff Notes version: Nothing after about 1980 is worth mentioning, there’s a huge generation gap of vehicles that don’t work and modern Mopars that have grunt are too heavy. This is where Tony and I are going to have a broad swath of differing opinions, so here’s a couple of counter-points to his arguments:

This is a hit and a miss. Yes, for old-school platforms that have any kind of support, the 1978 B-bodies and C-bodies are the end. Unless, of course, you’re a sick puppy like me and decide that building an FJM car is worth it…then your options extend to 1989, but they’re all the same damn car underneath. And they can be done! Will you work harder for your reward? Yes. Need proof of that, go read the Raven Imperial archives. But I’ve had three great FMJ cars (1987 Diplomat, 1981 Mirada and the Imperial) and they can scream. But if I have to recommend one for someone who wants to get their feet wet or wants the easy path, the Chrysler Fifth Avenue is my call. Look at this very similar Dodge Diplomat SE we ran a couple years back as a Rough Start find: A basic 360 build, an A904 with a GearVendors on it, while keeping the plush interior appointments. Is it rowdy and raw? No. But it’s a bitchin’ cruiser or daily option.

Here, he’s more right than wrong. Chrysler dumped rear-drive like a bad date and according to rumor mills, Iacocca refused to put a dime of engineering into the M-body or the trucks, believing that RWD was antique architecture and therefore worthless. Explains why we got a myriad of K-based machines over the years and why the Diplomat and it’s cousins never got an overdrive automatic. So there’s a ton of FWD stuff. If you don’t mind front-wheel-drive, go turbo…the 2.2 turbo crowd have built everything from the lowly Omni to five-speed Caravans, and we’re talking serious Drag Week stuff. Want FWD and newer? Go with the Neon SRT-4 or a PT Cruiser GT. But there’s the other thing…it takes more work, but the reward is higher: rear-wheel-drive conversion. 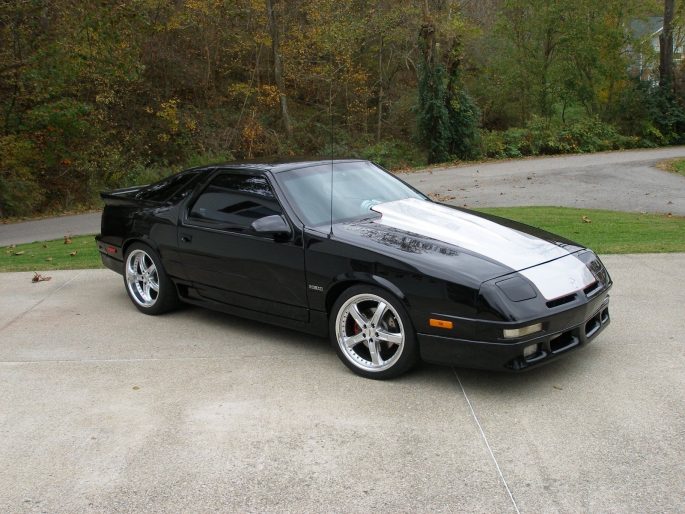 Mark Beckett’s 1990 Dodge Daytona is a perfect case study. 5.7L Hemi with a MagnaCharger on it, six-speed, 8.75 rear axle and four-wheel disc brakes. Beckett built the K-frame himself and it uses the stock mounting points. Want to know what that sounds like? CLICK HERE to go for a ride-along before the blower was added. Or you can take advantage of a design feature of the 1993-2004 LH-platform cars, the design that allowed for a RWD layout, and put that to work. Find a Dodge Intrepid…they’re cheap enough…and make the rear wheels do the work instead of the fronts. Swipe a 5.7 out of the junkyard and you’ve got a car Chrysler should have built.

He’s right. I hate to admit that, but he’s dead on the money. And the problem is that unless you’re comfortable hacking the holy hell out of your car to eliminate every last ounce of weight in the name of speed, you won’t lose that weight easily. Angry Grandpa weighs in somewhere in the neighborhood of 4,460 with a 3/4 full tank of fuel. The fact that the car has come close to twelve seconds in the quarter with that kind of baggage is stunning. If I pulled that engine out of the 300C and shoved it into a 1980s D100 and put a good tire underneath it, I’d see twelves. If I carved every last bit of weight out an Intrepid converted to RWD and shoved that engine in, who knows how fast I’d be after a mile and a half of foot-to-the-floor. The only option that might be productive is getting a 2006-10 Dodge Charger and using a Smyth kit to turn it into a ute. There has to be some weight loss, I’m curious to know how much that would be.

No, there’s no easy answers for Chrysler products. The desirable ones go for money anymore. Unless you’re really hot for a truck, you either live with a modern car that has weight but can dance, or you can do the hot-rod thing, which is get creative with garbage nobody wants and throwaway parts. What are your thoughts?

7 thoughts on “Unhinged: The Dark Side Of Being A Mopar Fan Is Limiting Yourself”