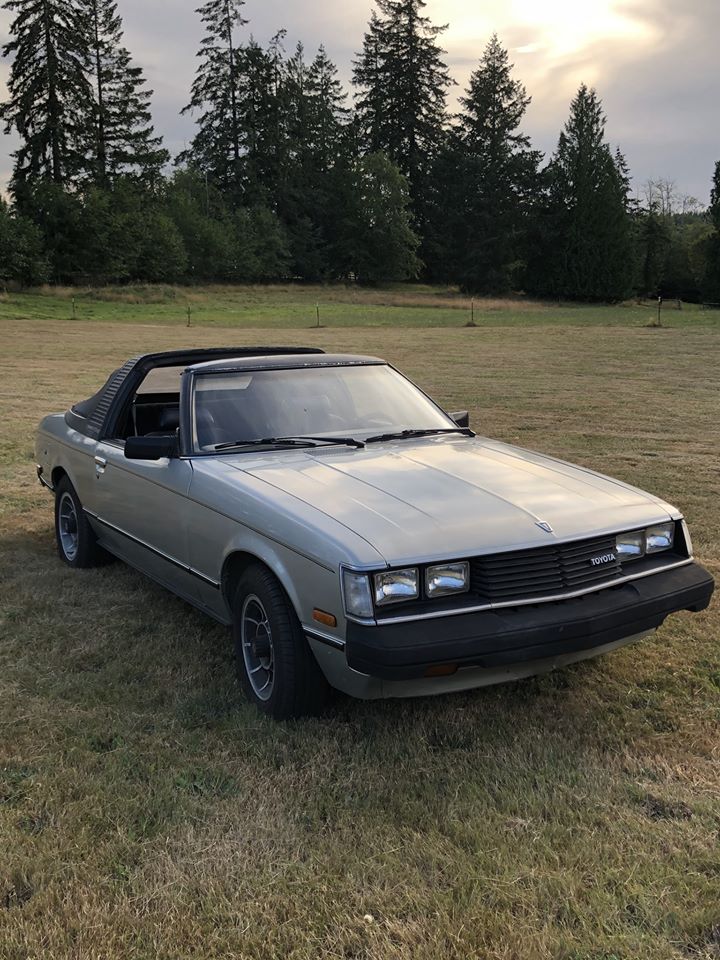 For our younger readers: ever look at stuff made after about 1973 and wonder why you can find sunroofs, T-tops, targa tops and the like, but nobody outside of the biggest Buicks, Oldsmobiles and Cadillacs were really doing droptops, or why they disappeared altogether between 1976 and the early 1980s? Add it up to the fun that the National Highway Traffic Safety Administration was supposed to be bringing to an already souring party: after seeing what had happened with fuel economy, bumpers and horsepower levels, the Big Four (remember, AMC was still a thing back then) collectively went Code Brown and started sealing up the tops. The 1976 Cadillac Eldorado was supposed to be the final farewell for open-topped motoring, but after that, the OEMs expected the Feds to outlaw full-scale droptops for being too unsafe for the general population.

Enter The Griffith Company. Jack Griffith is the guy who shoved a Ford small-block into a TVR Griffith back in the day and towards the end of the 1970s, he was about sick of the lack of open-air motoring. So, he got to work with his handy-dandy cutting tools and created two products that seemed perfectly timed for the market: the AMC Concord Sundancer and the Toyota Celica Sunchaser. 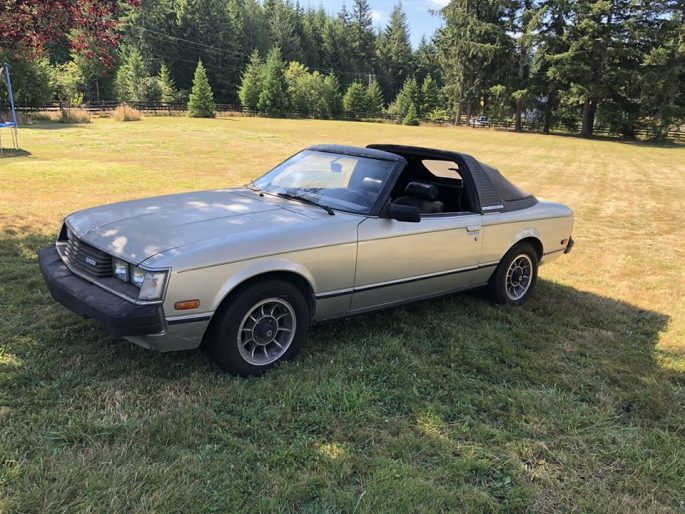 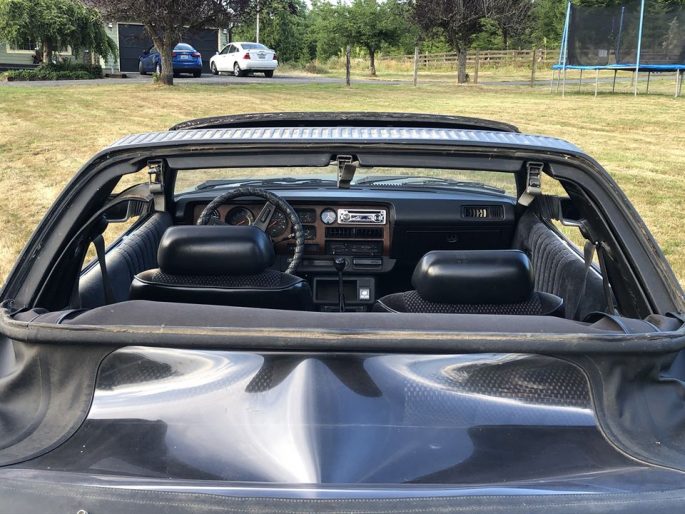 In both cars, the build was just about the same: at the B-pillar, a rollover protection bar was built into the car and and the roofline was modified into a targa plus a convertible section after the rollover bar. The end result looked sporty enough with everything lowered and open-air motoring could exist just fine.

Rough Start? Hardly. $3,700 will bag this beauty of a 1980 Toyota Celica GT. Rear-drive, pretty solid and sporting well-worn American Racing Vector wheels, we’d be all over this thing. Summer only lasts so long, you might as well enjoy it! 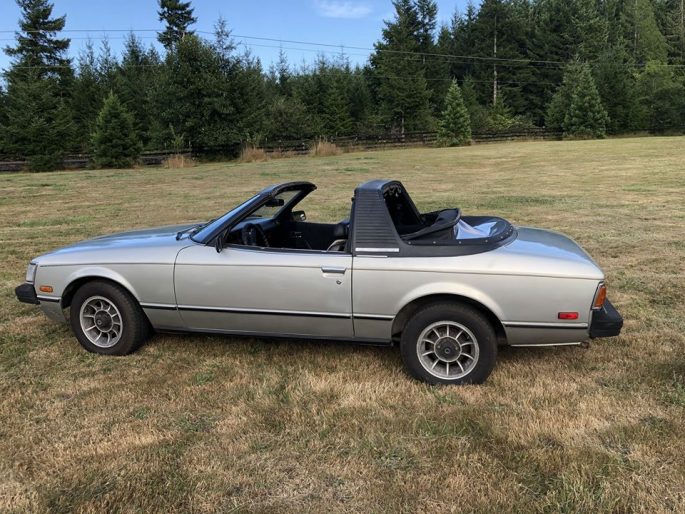