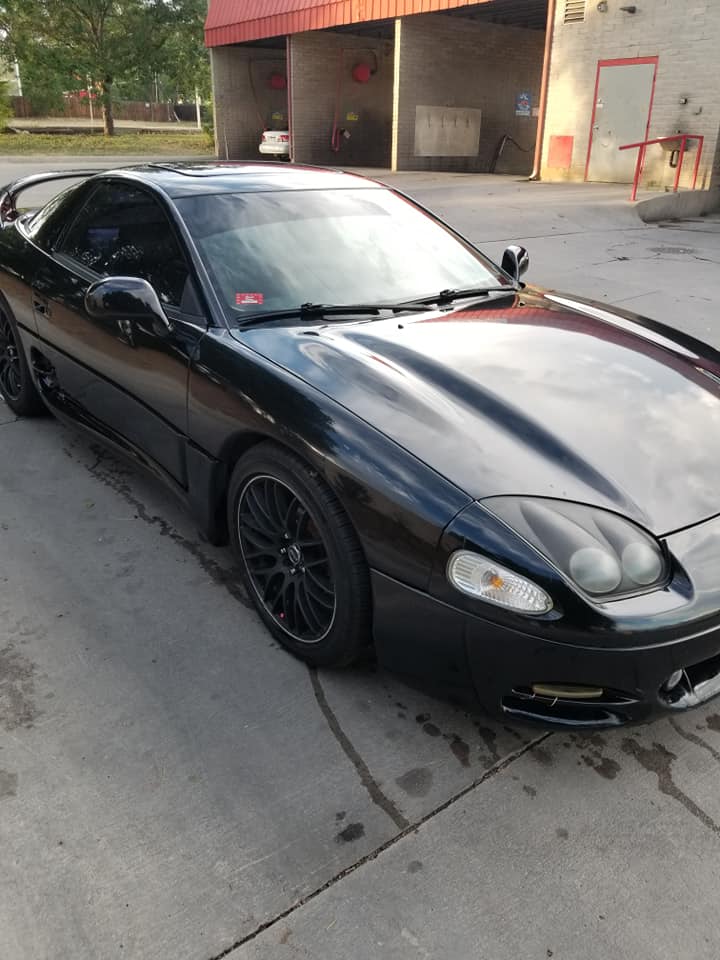 As I’m typing this, I’m finally in Pueblo, Colorado. And am I grateful for that…if Great Bend, Kansas is qualified to be called “remote”, then everything in-between the two locales on the Kansas 96/Colorado 96 route is the textbook definition of “desolate”. We literally found a one-horse town that we passed in a second and a half somewhere past Haswell, Colorado and a bunch of scenes that make you wonder just how robust the early settlers were when they decided to pick a spot between Dodge City and Pikes Peak for their homestead. But we are back in territory much more familiar to myself…I didn’t spend a lot of time in Pueblo but it is the Front Range region and that alone tells me I’m home. The afternoon thunderstorms that greeted us pinned that message to the board nicely. 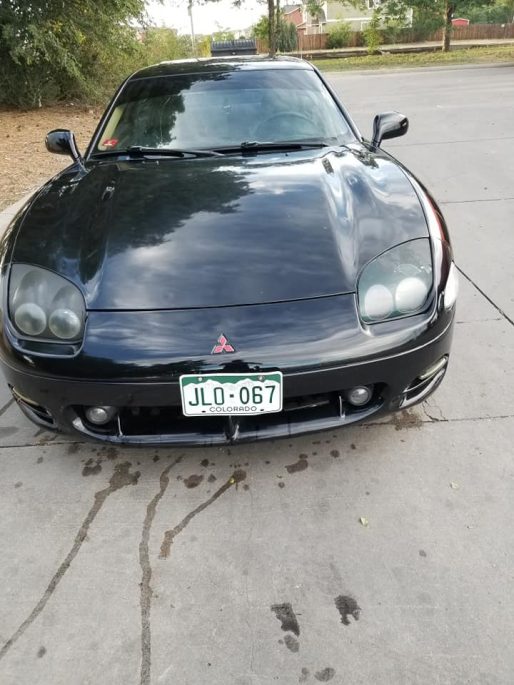 So, for the second of my Pueblo Rough Start pics, I’m going to do just like I’m doing for every other activity between now and the moment we kick off racing: wallow in nostalgia. And that means that this 1999 Mitsubishi 3000GT is exactly what I’m craving right about now. Nothing against the 1987 Monte Carlo SS or the 1978 Chrysler LeBaron coupe that I rocked back then, but the 3000GT is the exact car I want on the drive from Pueblo back up to Bandimere, because I’m not taking I-25 and the short route. We’re hitting the mountains, we’re seeing the sights and we’re tackling the curves, and the pickup we’re rocking for RMRW 2020 isn’t designed to do any of that normally, forget with scaffolding strapped into the bed. This is the last year for the 3000GT to be sold in the States, though the Mitsubishi GTO line did run for one more production year.

Canyon carving awaits, and this is the car to do it. I know. Triple-digit speeds to Woodland Park told me so. 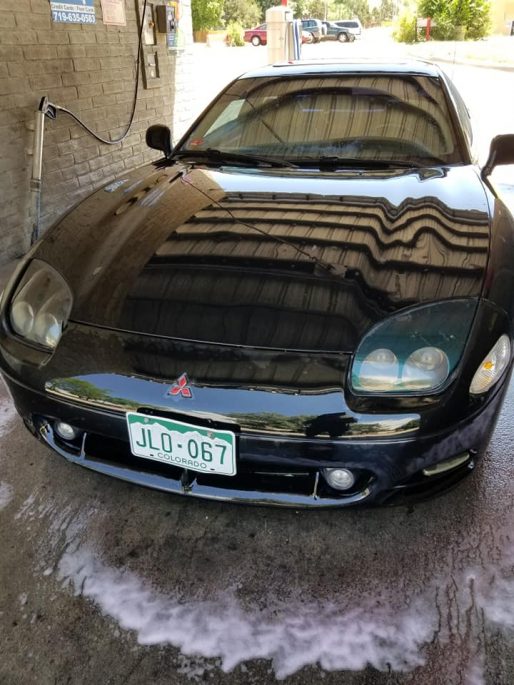 Lemons Out Of Lemonade: The Origin Behind The Motion Raceworks' "Motion Marquis"! Foreign Territory: Attempting A Diesel Revival Without Knowing Anything