This Checker Aerobus Should Be The Talent And Crew Transport For Drag Week! Who’s With Me? 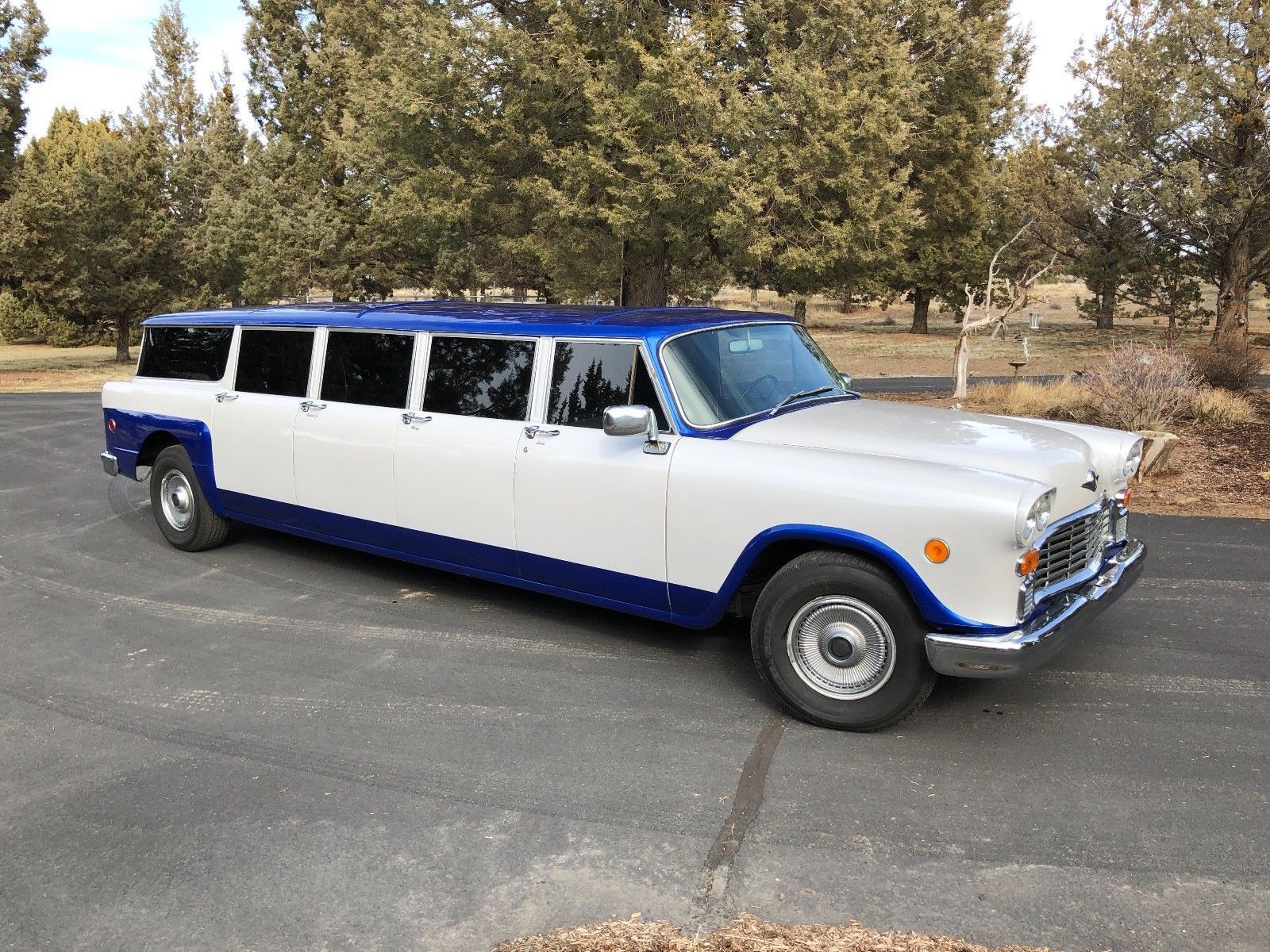 So, if you haven’t heard, I’ll put it up for all to see: for Drag Week 2018, both Lohnes and Freiburger have gotten Dodge Challenger SRT Redeyes that they have to race at each stop. Words cannot begin to express my jealousy right now. Not in the least. 797 horsepower, street legal, as comfy as my Chrysler but with three times the power. Yeah, I might be a touch miffed. And chances are very good that the remaining support crew that will be working with the guys will be in Durangos, Cherokees, and vans to help out. Something about that seems…well, not quite wrong, but not quite right, either. Drag Week was supposed to be about surviving the drive in a classic as you drove across the country with other like-minded individuals on backroads to dragstrip after dragstrip. It doesn’t matter if they drive three states out of their way, both guys will have cruise control, air conditioning, cooled seats and the only reasons they will need to stop will be to refuel and to hit the can. 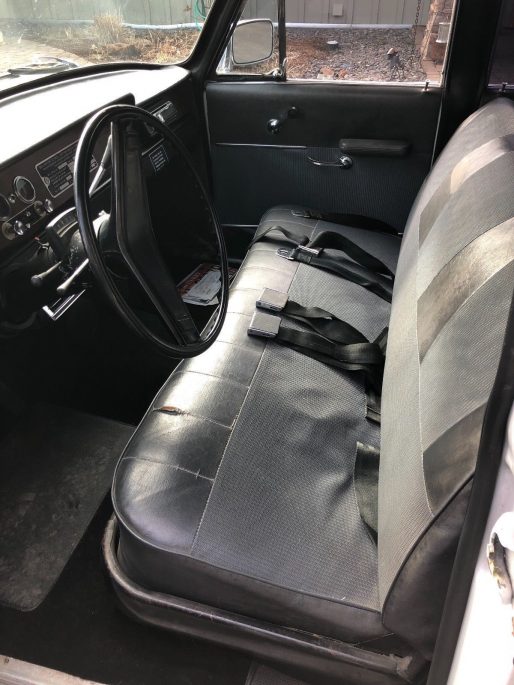 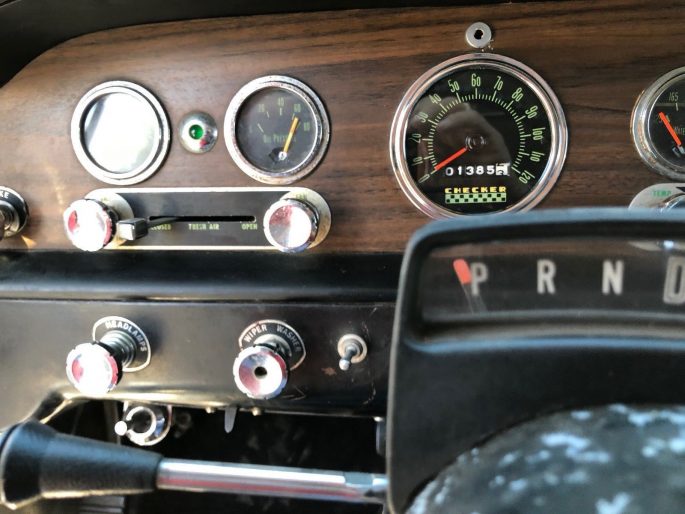 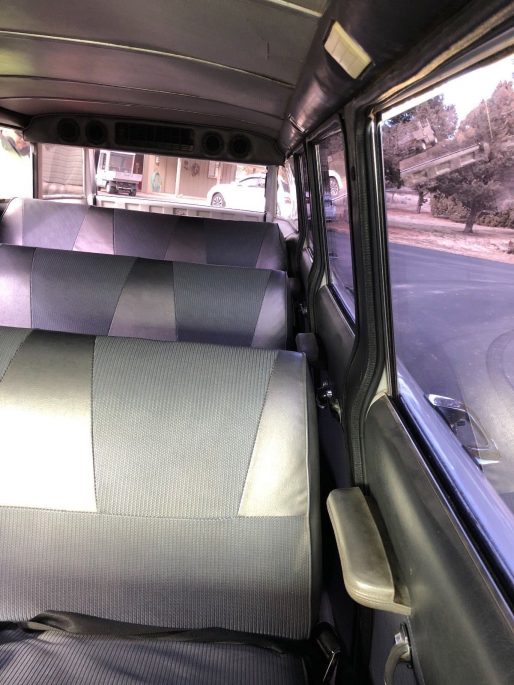 I think that part of doing a roadtrip like Drag Week involves social interaction that hasn’t been seen since the cell phone really came into it’s own, and certainly before the smart phone was an actual thing. That’s why I believe that instead of two monster Mopars, DF, Lohnes and the supporting cast all need to pile into this 1970 Checker Aerobus each and every time they move from track to track. Since most Checker automobiles made after the mid-1960s ran Chevrolet small-blocks, parts won’t be an issue and twelve people can be seated in comfort. There might even be enough time to get the front and rear air conditioning units operational before they set out on the road. And who wouldn’t want to see an airport shuttle flying down the dragstrip?

I’m sure I’ll get a message about this one soon, but c’mon…you know I’ve got a point! 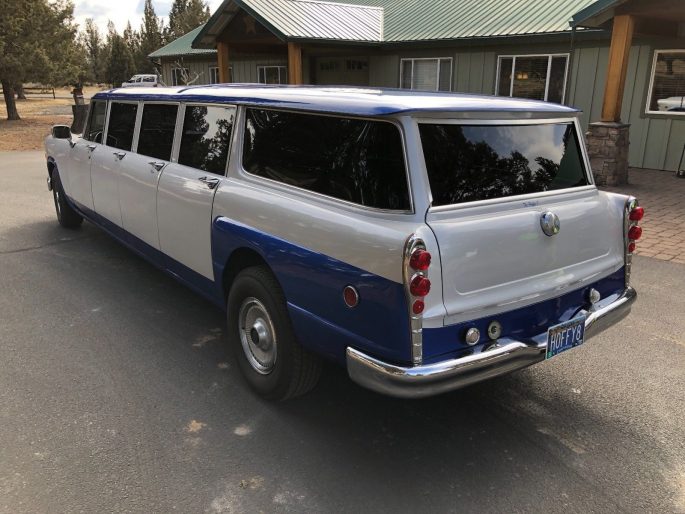 One thought on “This Checker Aerobus Should Be The Talent And Crew Transport For Drag Week! Who’s With Me?”