The Mad Fabricators Are Recreating Tweedy Pie: It’s A Hot Rod, Not A T-Bucket! 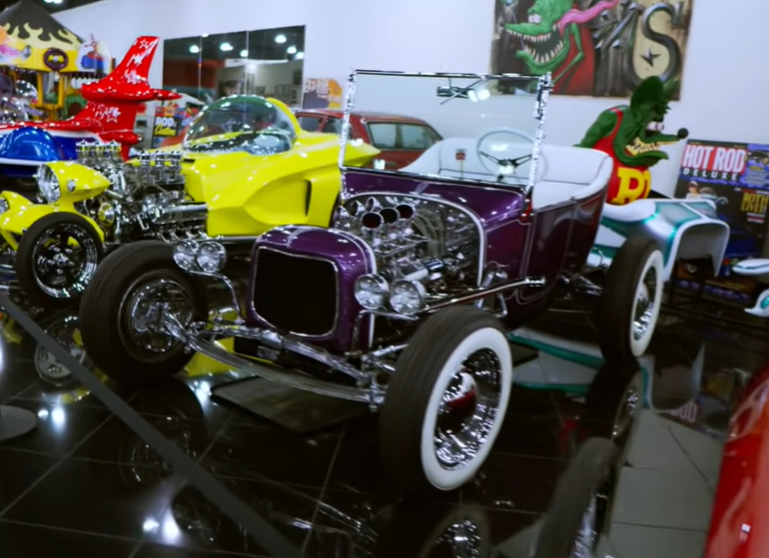 Here it is, the history of Tweedy Pie, a Model T Ford roadster hot rod that would change the car world forever, and would inspire millions of hot rods that would come after it. Not only was this car famous in its three versions with the original owner and builder Bob Johnston, but it also lived on with Ed Roth who bought it from Bob. It has toured the world and been on display since it was built in the mid-1950’s so it is no stranger to the spotlight. But what if someone wants to own their own version of it? Could someone build one today? Sure they can! And the Mad Fabricators are going to do just that.

In these first two episodes on the build you’ll get a history of the original Tweedy Pie, and then go on the hunt for parts to build the Mad Fabricator’s clone. Think of it as a homage to the great style and design that is present in the original.

For those of you who are wondering why the title of this post says it is NOT A T-Bucket, know that this is because I am not a fan of the “traditional” t-bucket look with all kinds of crap hanging off of them, straight up and down steering columns, horrible build quality, and nothing that remotely counts as comfort. This is not one of those cars. This is a hot rod, through and through. Yes, it is based on a model T Roadster, which was referred to as a bucket back in the day, but that label has come to mean something else in the past few decades and I just don’t like the connotation. This car here is cool.

Would I build one like it? Maybe. Maybe not. It certainly isn’t my normal style, but it has style and thought and was inspiring to people of all ages which is what makes the Tweedy Pie such an influential hot rod in history. Watch the videos below, and stay tuned because we’ll have more coming soon.