Best Of BS 2015: This 1985 Mercury Grand Marquis Packs A Frame Swap, Modern Running Gear, And A Style All It’s Own – Meet The Mod Box 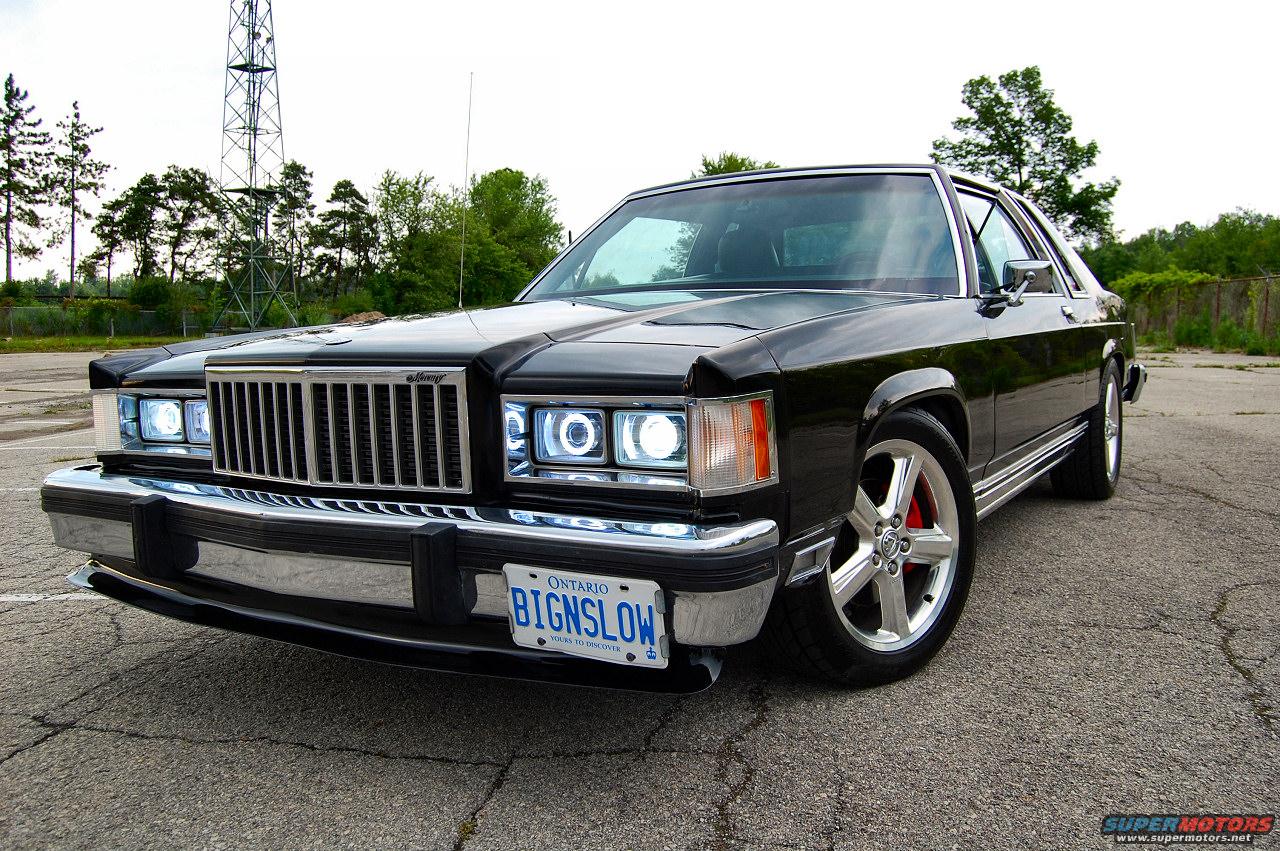 As the champion of both 1980s restomods and the “dare to be different” guy, you have no idea how taken I was to see a Mercury Grand Marquis coupe in black and chrome, dumped down on Marauder wheels, with twin pipes just visible below the rear bumper. That alone would have satisfied me, but then I started reading up on the build thread of the car…and that’s where this went from a clean car to something much more.

Here’s the rundown: it is a 1985 Grand Marquis coupe that is sitting on the frame of a 2007 Crown Victoria. The Vortech V2-supercharged 4.6L V8 is out of a 2004 Grand Marquis and is good for 390 rear-wheel horsepower. The transmission (built and sporting an Edge torque converter) and wiring harness came out of a 2006 Grand Marquis. The rear axle is packing 31-spline axleshafts, 4.10 gears, and a locker. The big black brick can move quite nicely. Inside, the car sports a mix of interior bits from numerous Panther platforms, but the most noticeable modifications are the late-model dash conversion and the Marauder console/floor shifter. The suspension has been lowered an inch and sports Addco sway bars and CHE rear control arms. Brakes are stock 2003 four-wheel disc with ABS, and all of the lighting on the car is LED, with HID projector headlights up front. 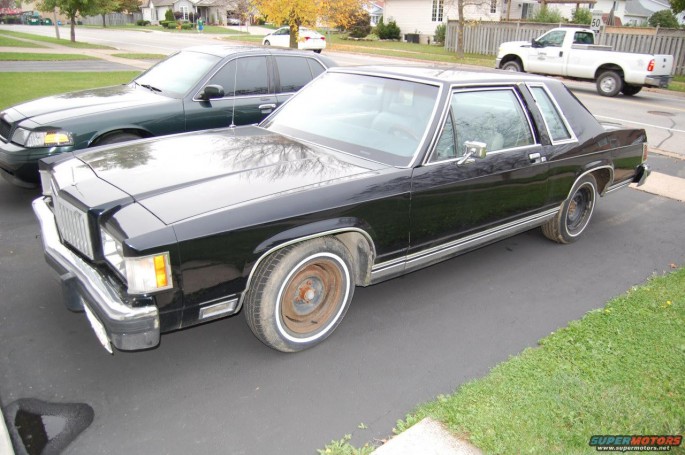 Originally purchased for $800 and built with a lot of junkyard parts, this Grand Marquis is well beyond the sum of all of those pieces. It is a testament to the builder, Serge, and his ability to see beyond the obvious, and to put together a car that is useable, quick, and different without having to spend massive dollars on the build. The small touches make this car: the detail in the interior that makes the 2-door pieces flow with the modern dash, the “Marauder” helmet symbol on the under hood padding, and the use of clean trim pieces make this Mercury stand out.

You can check out the build thread for the Grand Marquis HERE. 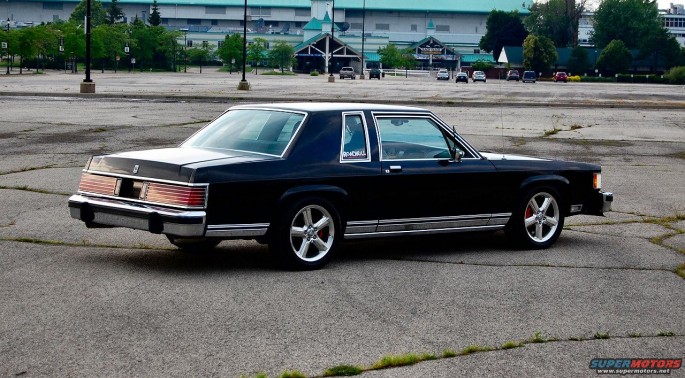 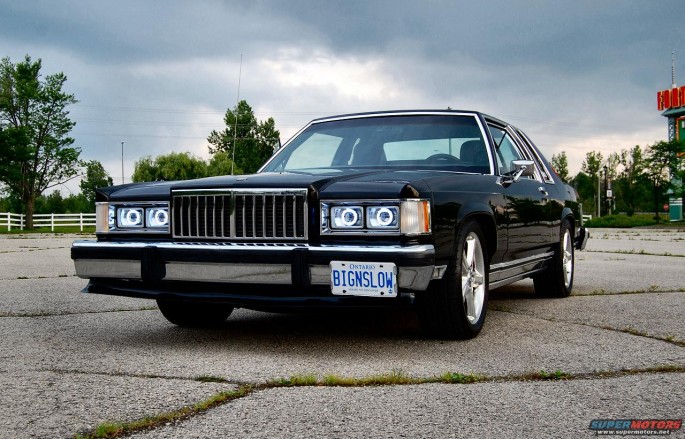 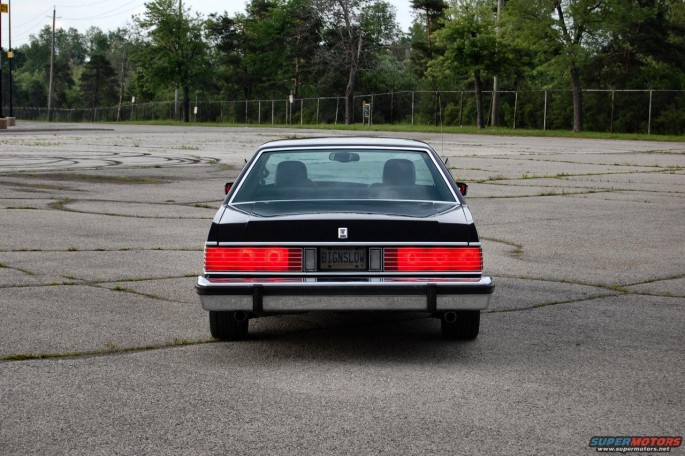 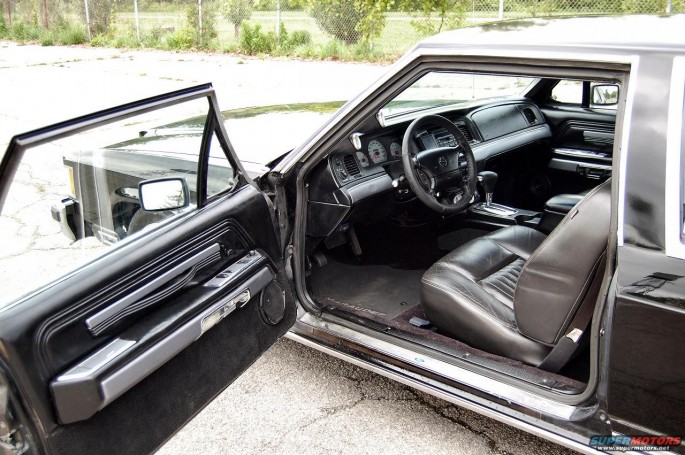 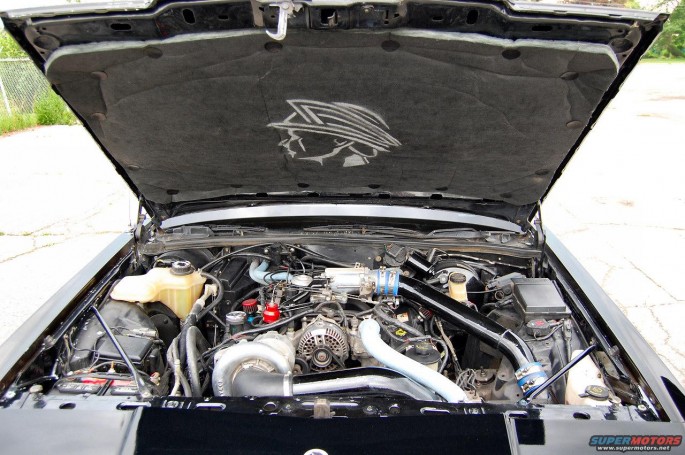 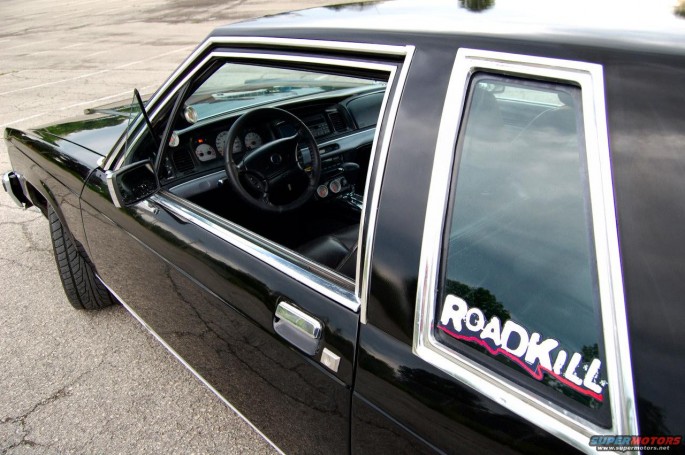 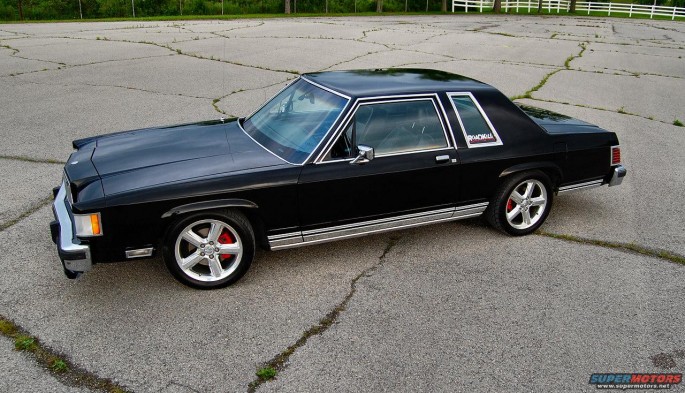 Best of BS 2015: Short Street Rod Shop Tour: This 1955 Ford Fairlane Street Freak Has A Street Racing Past And A Great Future Ahead Of It! Best of BS 2015: Watch This Awesome Video Of A Chevy 350 Getting Torn Down, Cleaned Up, And Rebuilt - All In Four Minutes!