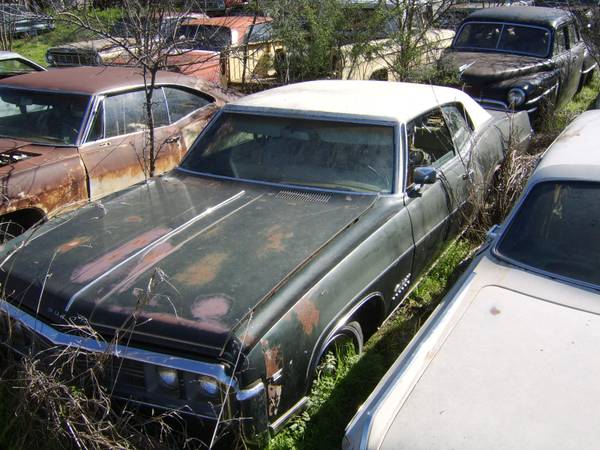 We got a great tip from BangShifter Mark Brown out of Austin about this cool wrecking yard in nearby Marble Falls trying to get rid of complete cars. In fact, the ad says they don’t want to sell parts and won’t until all the cars that are going to sell do. There are some really really good cars that would make great projects and they come with Titles and all. There are projects of all kinds that will appeal to just about everybody. Don’t see what you want on this listing? Don’t worry, there is more. Hit them up via the original ad and see what else is in stock. AND THE AD SAYS THAT IF YOU SEE SOMETHING IN THE BACKGROUND THAT YOU WANT LET THEM KNOW! There is a lot here. Check out all the photos below. 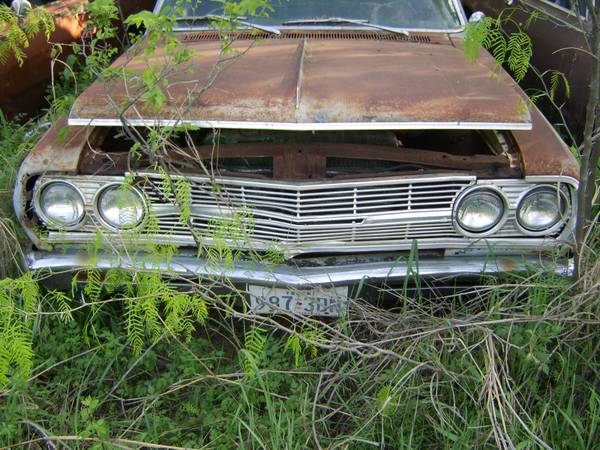 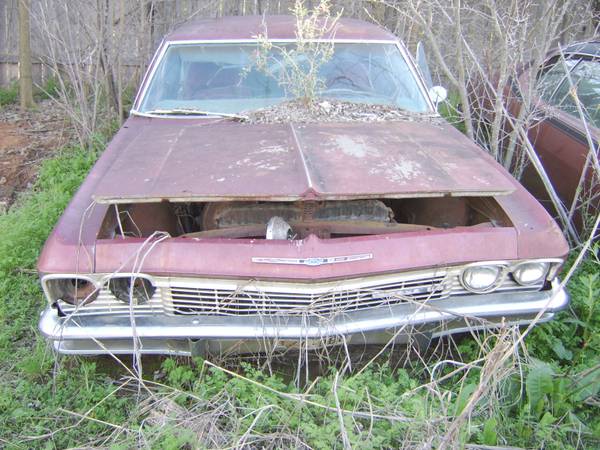 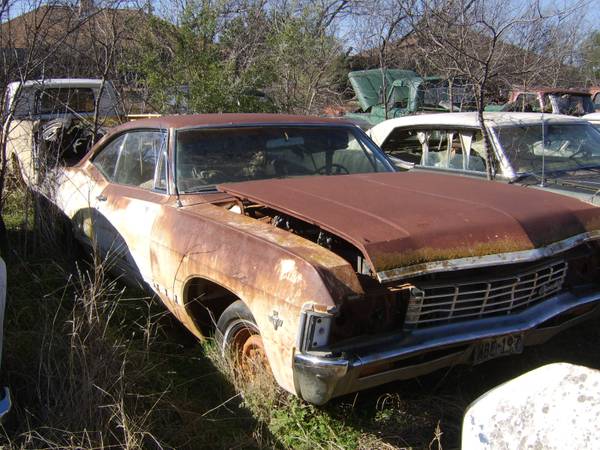 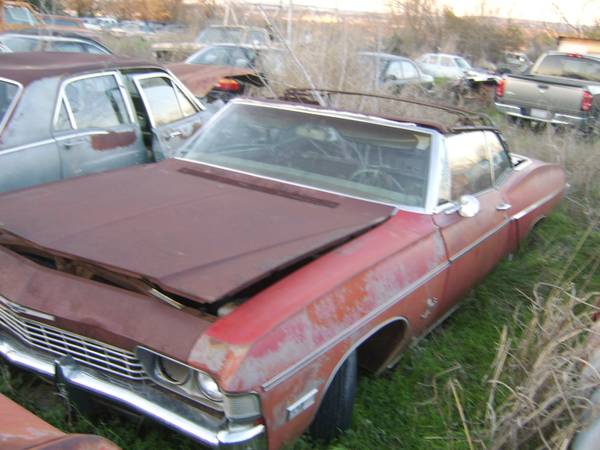 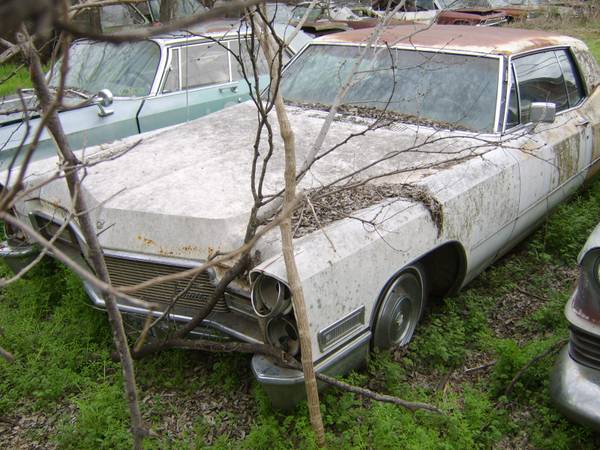 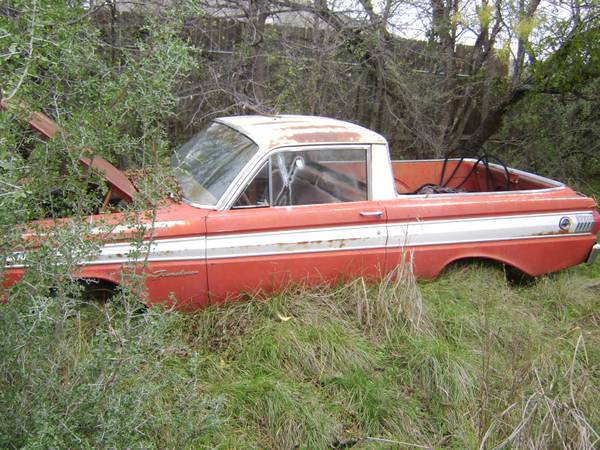 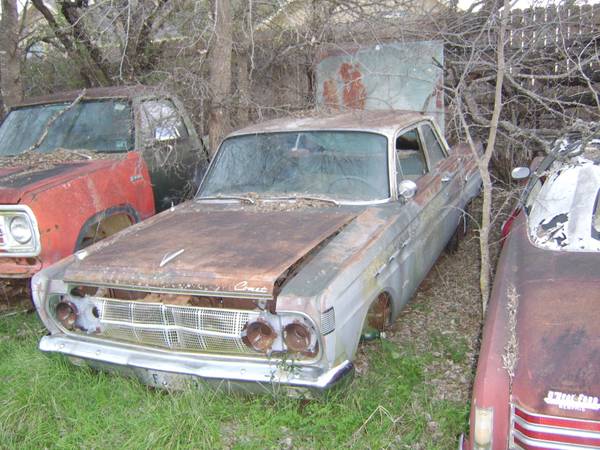 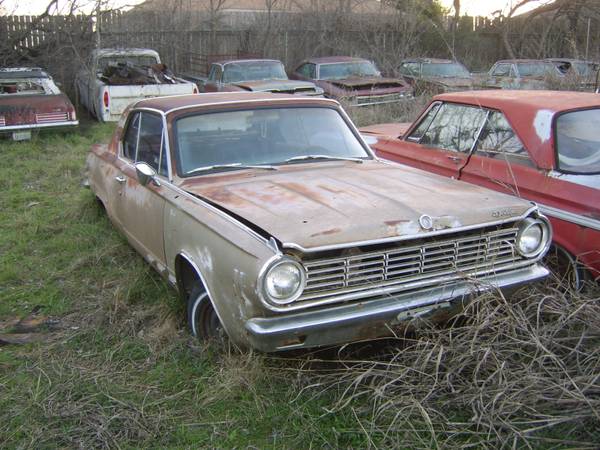 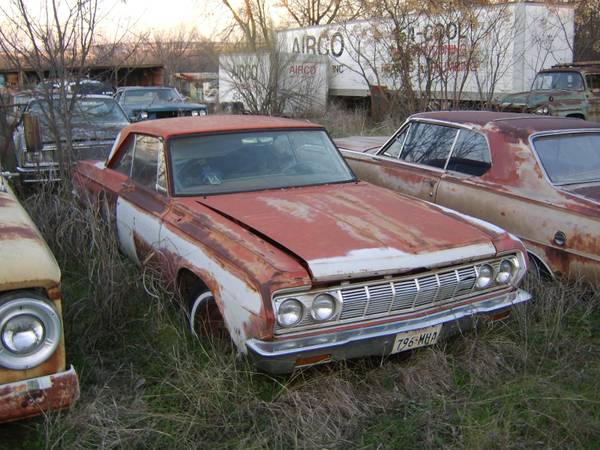 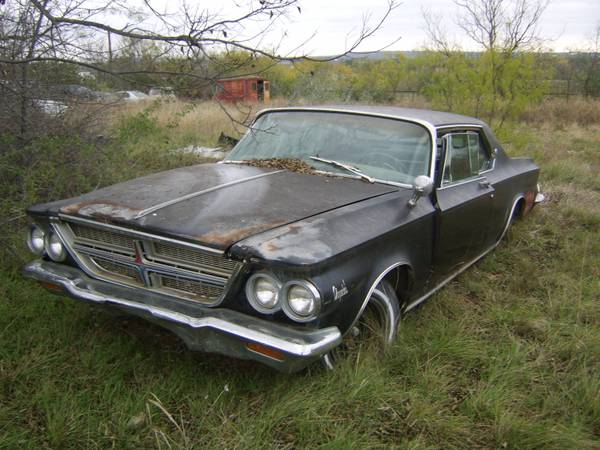 They have it all. 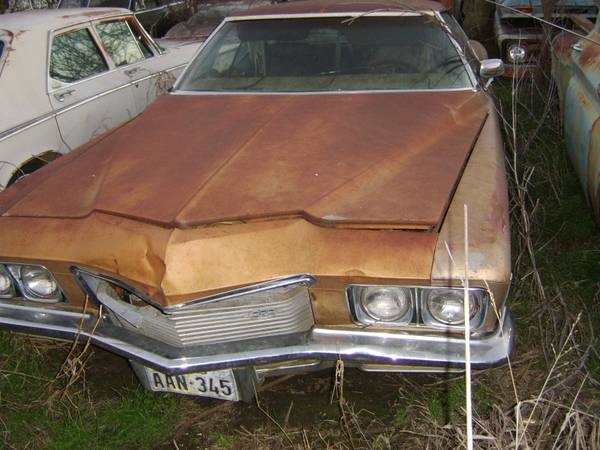 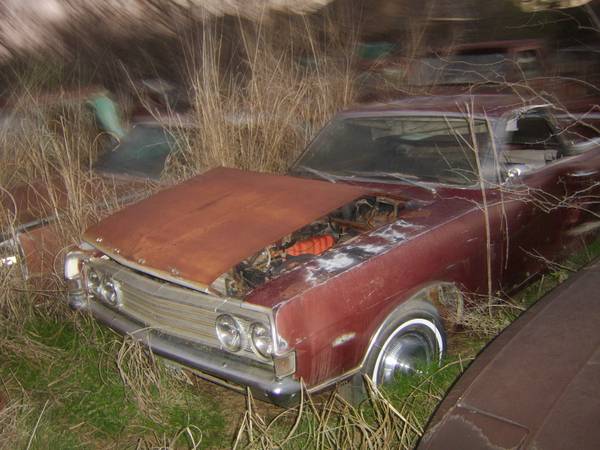 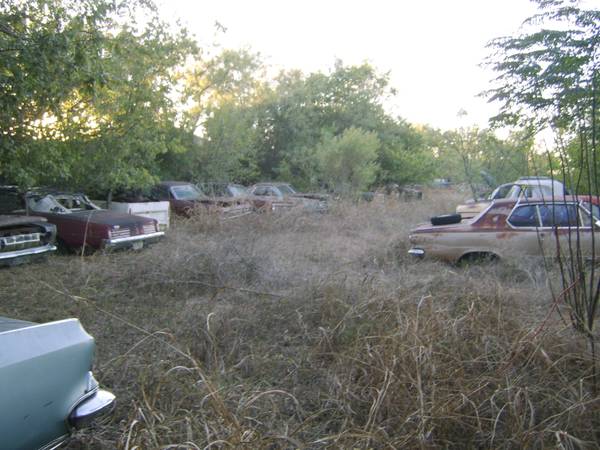 Pro UTV Racing? Hell Yes! Take A Look At The Action From The West Georgia Mud Park! The Last Thing You Ever Want To See While Canyon-Carving Someone Else's 800HP Lamborghini Is A Guy Dragging A Log Just Around The Next Corner!