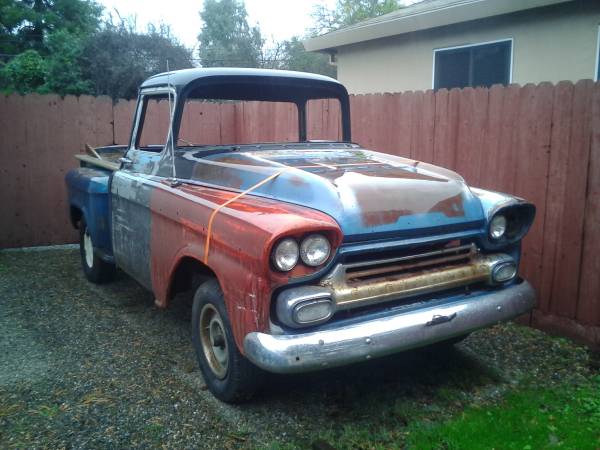 Okay, it’s listed for $1300, but anyone worth their salt at negotiating can get this big window 1958 Chevy Pickup for a grand! A couple weeks ago, while searching Craigslist, I realized that you can get into some pretty interesting projects for $1000 or less. Sure some of them are going to need a lot of work, but others are true gems. This 1958 Chevy is one of them. Not only is it mostly there, but it comes with an extra cab and bed that you can sell at the swap meet for extra project cash. How good is that? Read on to see what we’d do with this thing if it was ours, and we were building it on a budget.

First off, we’d buy another truck. Not to replace this one, but to be the donor for all the stuff we’d put in it. We found multiple good running small block powered ’80s Chevy Pickups with good running engines (some of them recently rebuilt) for $1500 or less. Getting one of these trucks as the donor means you can save THOUSANDS over buying new stuff, and even if you do want new calipers, rotors, steering parts, or whatever, you have them to use for the core. Core charges can add up quick otherwise. Worst case scenario you can go buy the rolling frame from a wrecking yard.

Here’s how our Grand Plan would start. With our donor truck on hand, we would front clip the ’58 with the later model Chevy pickup stuff since it’s cheap, easy to find parts for, and super easy to lower. Out back we’d go old school and keep the leaves, but again we’d rely on the late model stuff and do a flip kit and shackles to make it low but smooth riding. 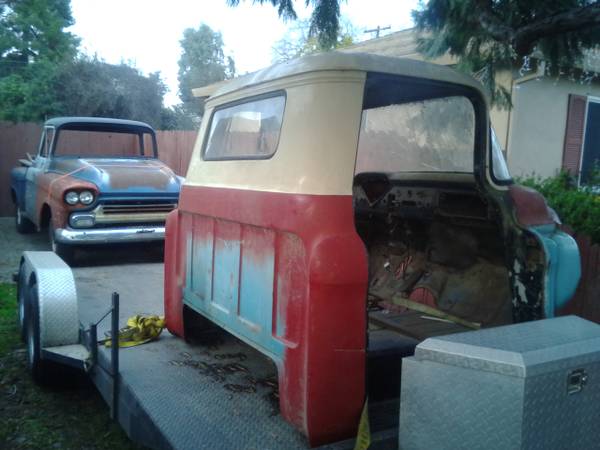 With the suspension done we’d do the basics to the small block and TH350 that came in our late model truck. Gaskets, an intake, carb, paint and dress up stuff, and a new water and power steering pump would do us right. If the engine looked like it needed more help than that we’d do a valve job, throw a cam in it, and then do all of the above. We’d flush the trans, put a shift kit in it, and ad a little bit of a performance converter just to make it snappier on the street, and then splurge for a set of headers and a DIY dual exhaust kit. 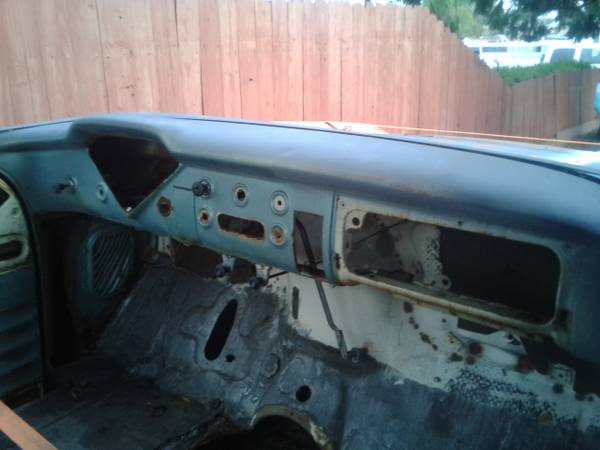 For the interior, we’d harvest the bench seat out of the late model, have it recovered by the local upholstery guy, or start watching youtube videos on how to do it ourselves. The tilt column from the late model is an easy rebuild if it needs new bushings, and would slide right into this ’58 with only minor fabrication. Hell, if you go really ambitious I bet you could figure a way to put the factory heater and a/c from the late model C1o into the ’58 as well. Don’t forget to grab some Boom Mat and Spray Boom Mat to coat the inside of the cab. It will make it much quieter, and nicer to drive. 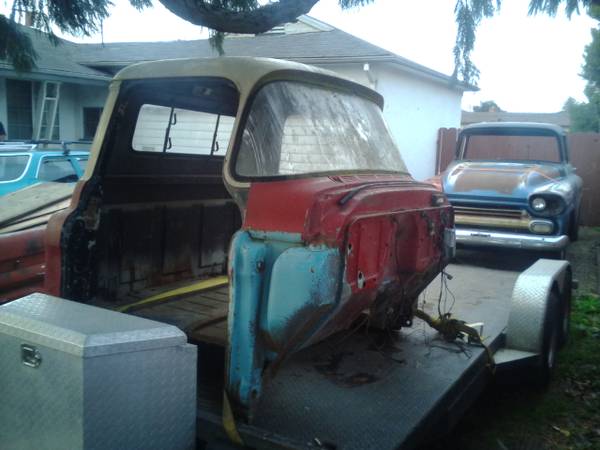 Glass and weatherstripping are cheaper than you might think, and are key to making the finished truck nice, so keep that in mind on the budget. Working on the donor vehicle theme here, I’d replace the bed floor with the steel floor from the donor if it’s in good enough shape. I’ve done this a couple of times, and it’s not a hard job really. A spray in bed liner when done seals the thing up water tight and you are good to go.

At this point it’s time for wiring, and the guys at Painless have some nice kits that are affordable and easy to install. Grab one, spend a weekend or two getting it all wired, and then you never have to worry about it again. Plumbing is the other thing you never want to have to do again on a project, so do it right the first time. Fragola has options for every budget, and if you use the stock tank from the late model truck you should be able to do a fuel system that is reasonably priced but high performing. 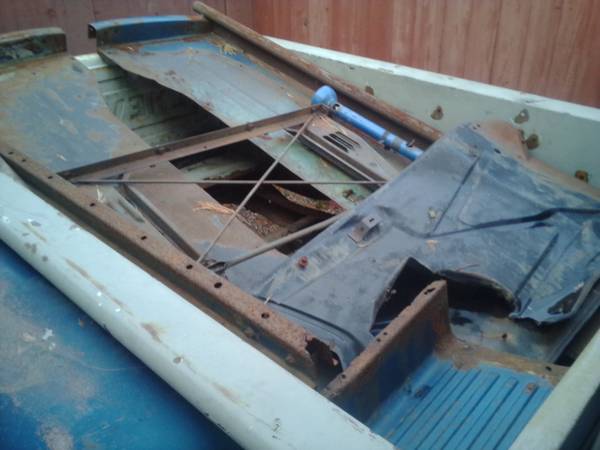 When it was time for bodywork and paint, I’d start calling on friends with experience in order to get it as straight as humanly possible before trying my hand at painting for the first time. We’ve talked to a bunch of friends who paint and they say it’s all about being smooth. Watch some videos, and by paint from Summit or Planet Color and you can get reasonable kits that will give you the shine you are after. Or, get it straight as an arrow, leave all the trim off, and take it down to 24 hour Paint and Body or Maaco and see what they can do for you.

Last I would save some money on this truck and do painted trim. The grill and bumpers can be very expensive to chrome, so clean them up, scuff them, and shoot them to match the truck or compliment your color choice. To pull the painted trim in, I would roll with painted steel wheels and a lot of tire to fill up the wheel wells on this big beast, and then cruise the ever loving hell out of it.

Hell, I’ve inspired myself! If only I had the time, I’d do this project, or one like it in a heartbeat. Sound like a Grand Plan? We thought so too. Search Craigslist, RacingJunk, and eBay for Grand Plan projects in your areas, and see what you find. Then tell us about them, but only after you buy them and get started! 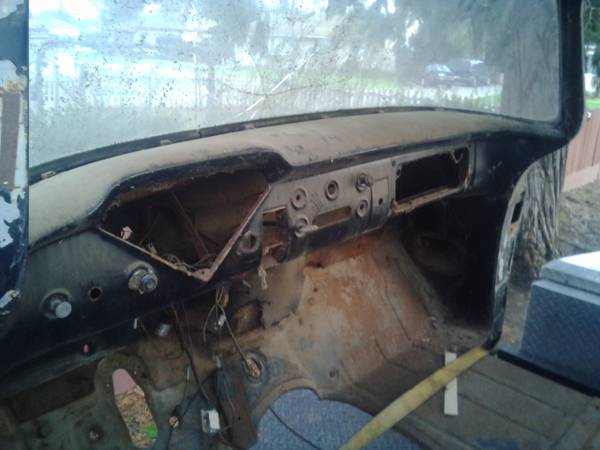 We're 100% Sure That B.A. Baracus Built This "Armored" Limo That Was Spotted In Manhattan Red Bull Frozen Rush 2014: We Go Rollin' With Ricky Johnson In A Pro 2 Truck Through The Snow! Big Fun With The Legend Himself