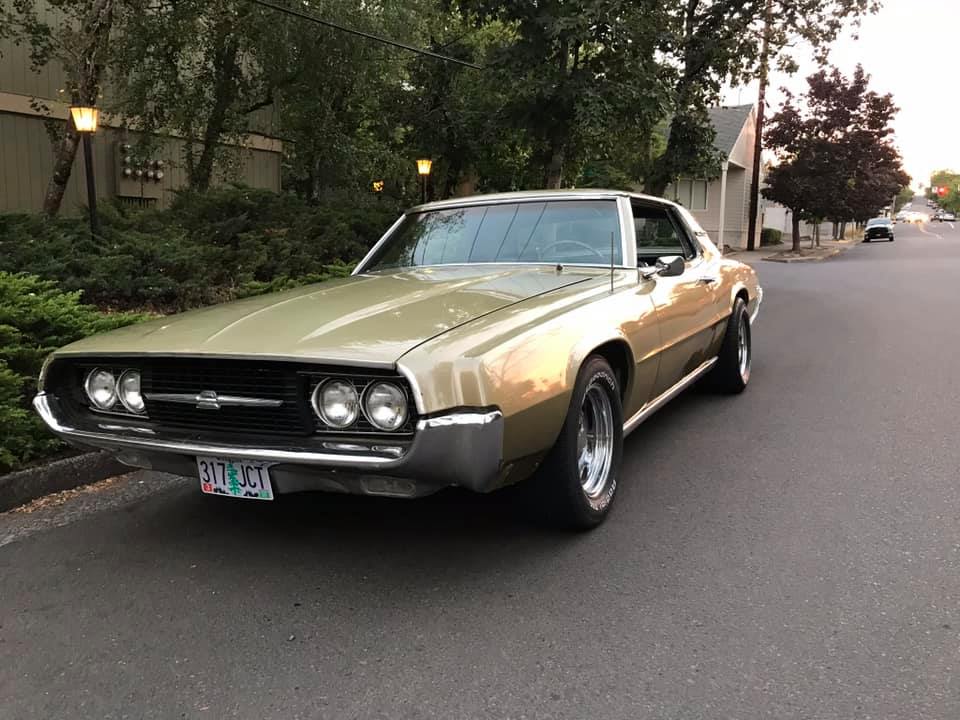 I can still picture it now: brown, flat tire, shattered glass bits on the carpet, with no hope of ever running again. But it was overall complete and nobody was there to tell me why it wasn’t a good idea. So I creaked open the front door of this old Thunderbird sedan and sank into the front seat. In front of me, big gauges and a big steering wheel with an even bigger horn button. Around me, materials that would’ve been considered “quality” had they not been forced to deal with the natural elements of the Pacific Northwest. Another junk car, another block of time that ten-year-old-me killed off in the afternoon of a lazy August day. 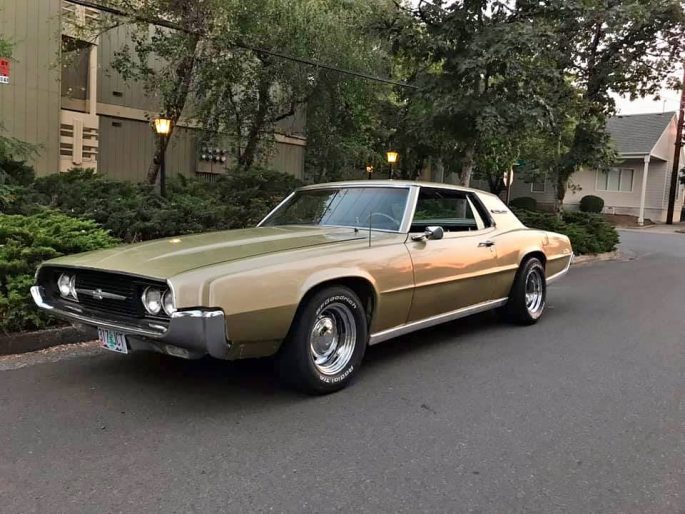 The jet intake Thunderbirds usually don’t appear on anyone’s register. It was neat to see Ford have some fun with the T-bird’s styling, but between 1967 and 1971, you had to wonder who was tainting the water at Ford. The Thunderbird was pushing hard into Lincoln territory, bigger than ever (and only going to get bigger for the 1970s) and about as far removed from the 1955 sports cars as possible. So…what was the appeal, again? A big motor and very posh interiors. Pontiac was swinging for the fences with the Grand Prix’s re-workings, and Chevrolet was about to sic the Monte Carlo into the foray. The pretense was that with the Mustang occupying the small and sporty segment, that the Thunderbird needed to move upmarket. 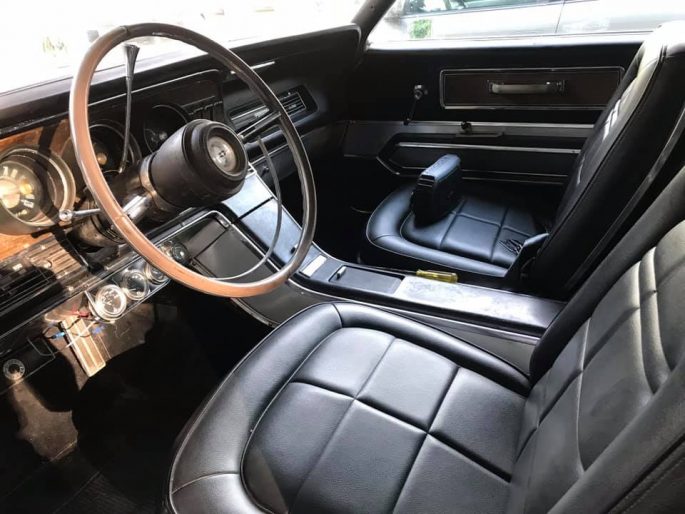 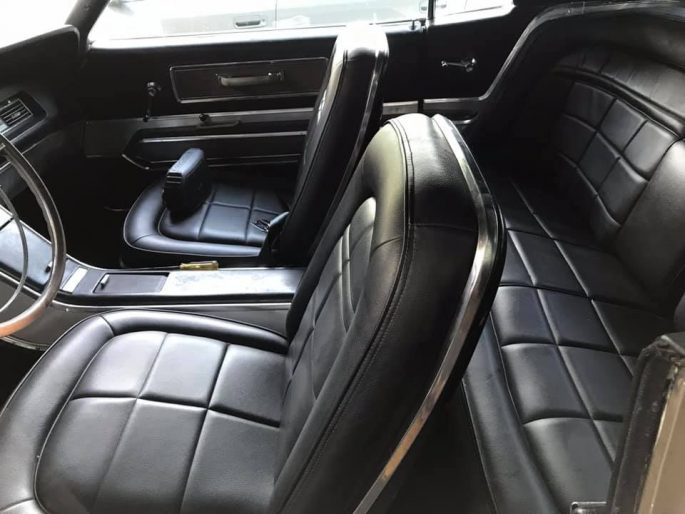 The looks are a bit love-or-hate. At least this one doesn’t have the infamous “Bunkie Beak” like the next body update did. And anyone who immediately swoons over this Thunderbird as a “muscle car” should be dismissed as a know-nothing, because it’s not. But with unique and daring lines, room for a big Ford under the hood, and those mag wheels, the Thunderbird comes off as that slightly naughty cruiser…plenty comfortable, but there’s plenty of power under that expanse of gold.

Start digging up that “How To Build An FE” book and prepare to do power steering repairs, but at $4,250, that’s pocket change for looking like you belong in the early 1970s.

Riding Up Pikes Peak on the Roll Bar of a Screaming Chevy Equipped Cobra Will Make You Want To Carve Corners Today! Ride On The Nose Of A Worked Up Peterbilt Truck At The Wild Canadian Big Rig Drags In Quebec