Rough Start: 1977 Chevrolet Caprice – Something Seems A Touch Off 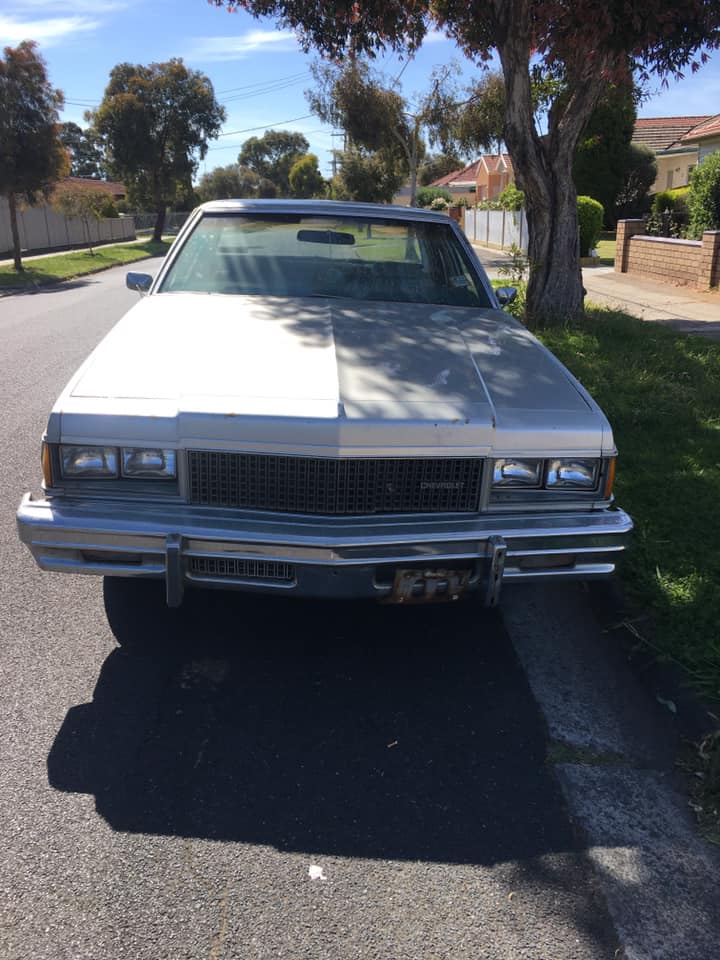 We kick GM quite often for missing the mark or some vehicles, or their habit of getting a product right just to summarily execute the model when things are finally going good. From the last Pontiac Fieros with the good rear suspension to the execution of the fourth-gen F-bodies just as the LS performance movement was really kicking off…GM has shot themselves in the foot more than a few times. But they’ve also hit the nail on the head beautifully a few times as well, and the downsized 1977 GM B-body full-size lineup might have been one of their best moves. Trimming down the Impala and Caprice lines to be just a tick smaller than the “mid-sized” Chevelle, the new-for-1977 full-size cars were instant hits, the right cars for the time. They were lighter, they were smarter, they didn’t require some dude with two orange cones directing you out of every last parking space. 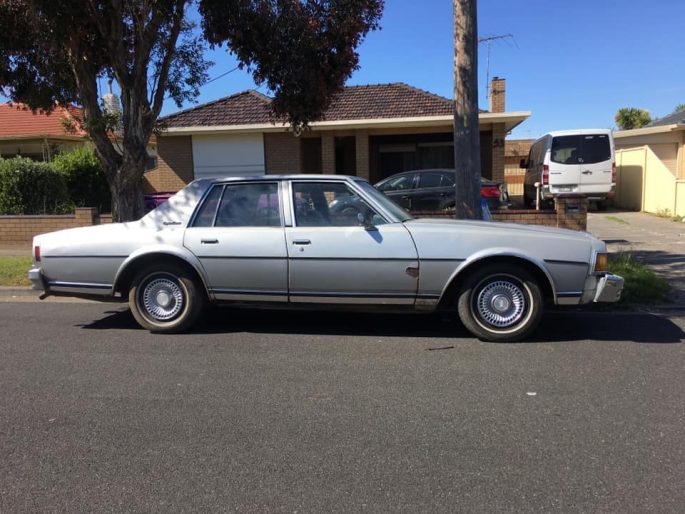 So whenever one crops up that’s within the Rough Start budget, it’s always tempting to put it up for consideration. I might be biased a little bit (1977 Impala coupe, 1979 Caprice coupe) but they’re just too easy. They’re still new enough that they have most of the functional wants like air conditioning, power whatever, but they’re classic feeling without being royally expensive too. Normally, though, we’d either go for a two-door or a later car, like 1988-90, hoping for a cop car. Why a 1977 sedan? 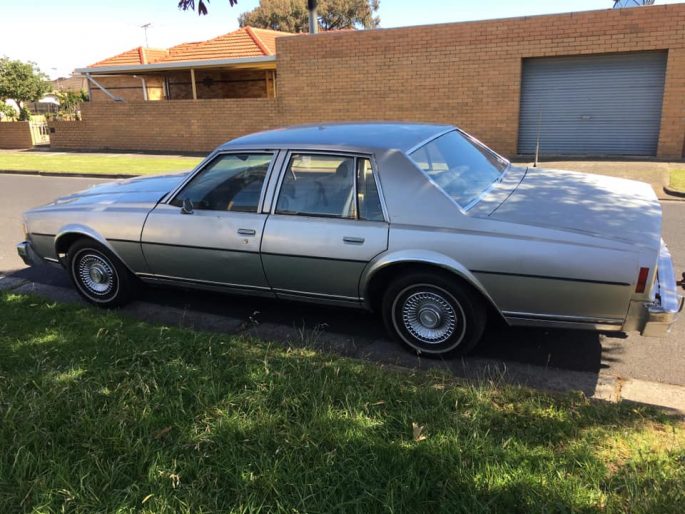 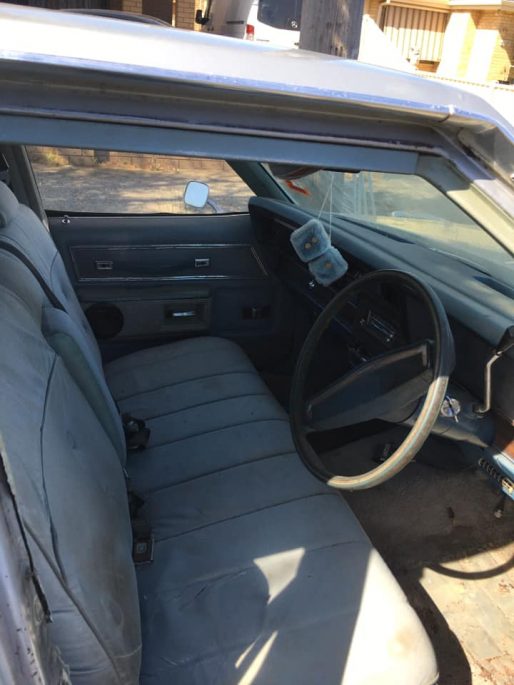 Here’s the truth: I was intending to look for today’s Rough Start find in Tacoma, Washington. I wasn’t expecting that “Tacoma” on it’s own would send me to Australia, but whatever…I’ll go with it. That’s how I found this 1977 Caprice in Melbourne selling for $4,250. It doesn’t look any worse than what you’d find in the States, really..the interior has worn well, the paint is 1970s “meh”, the engine is converted to run on LPG or propane from the looks of things, and it’s right-hand-drive swapped. Outside of some rot on the driver’s door, it looks pretty well kept up.

Surely, some mag wheels, better brakes, and at least another 300 horsepower under the hood shouldn’t bother the vehicle safety nannies over there…would they? 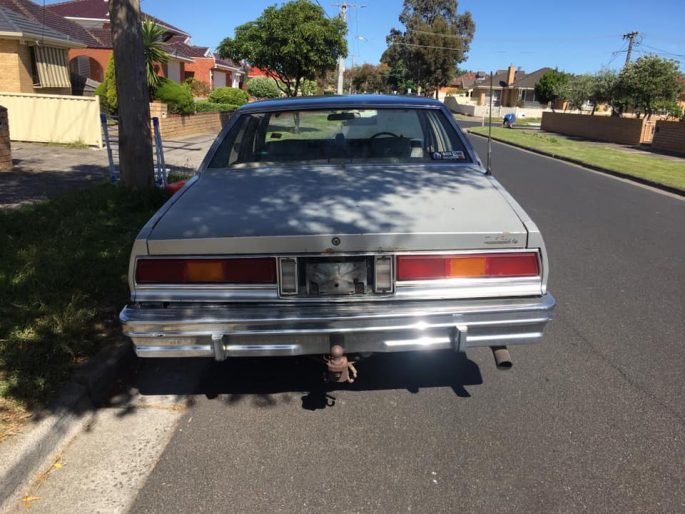 Drifty Dozen: The Finale Of The 2020 Drift Week At The Hoonigan Burnyard Classic YouTube: Merton Grundy And His Sweet Ford Van

2 thoughts on “Rough Start: 1977 Chevrolet Caprice – Something Seems A Touch Off”