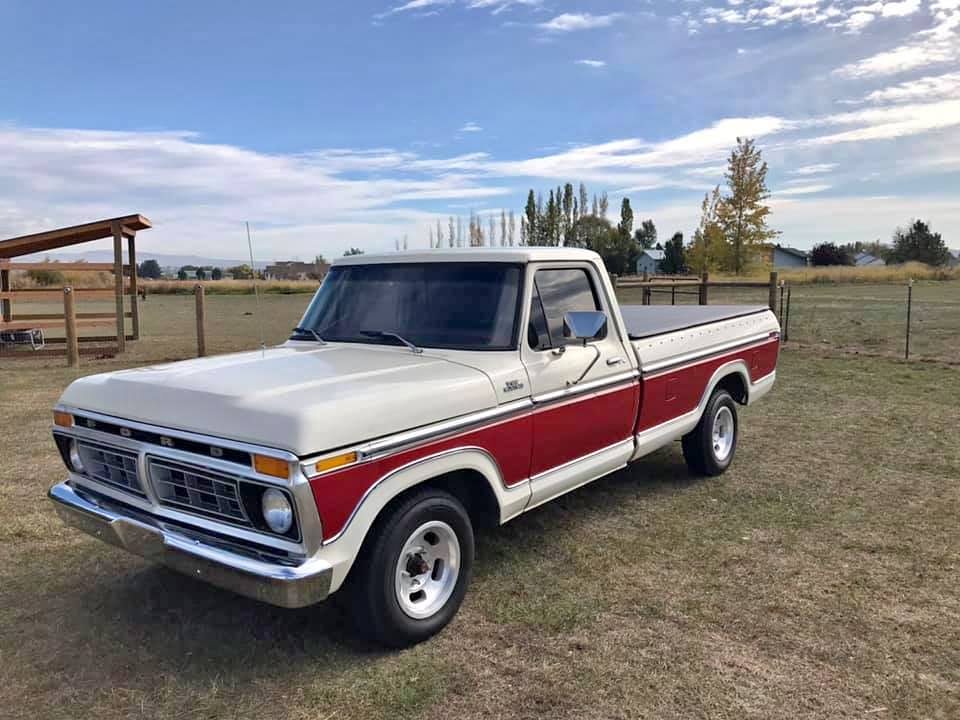 When the only nit-pick item I can find is a roll pan out back that doesn’t look that bad, I really have nothing to offer. This 1977 Ford F-150 is a find and a half at four thousand dollars. The body looks good, the interior looks good…what would we honestly change here? Bigger slot mags out back? Some prettying-up under the hood for the 351? That’s about all we can figure out, so the budget doesn’t seem too strained so far. 1977 was the first year that the F-150 became the best-selling truck in the United States, a distinction it’s held since. 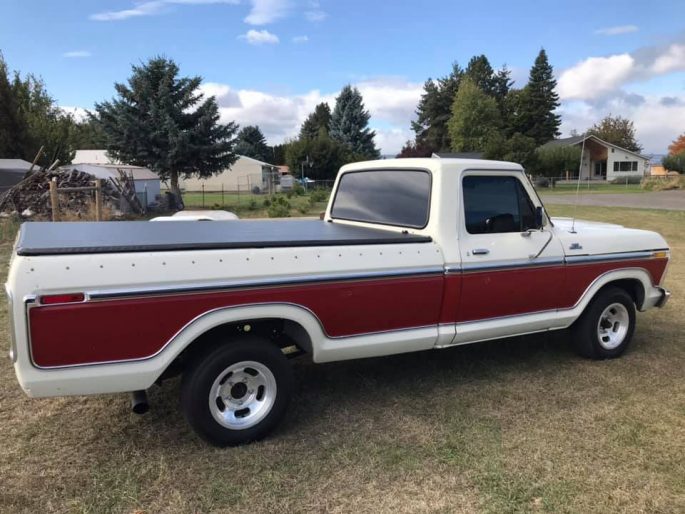 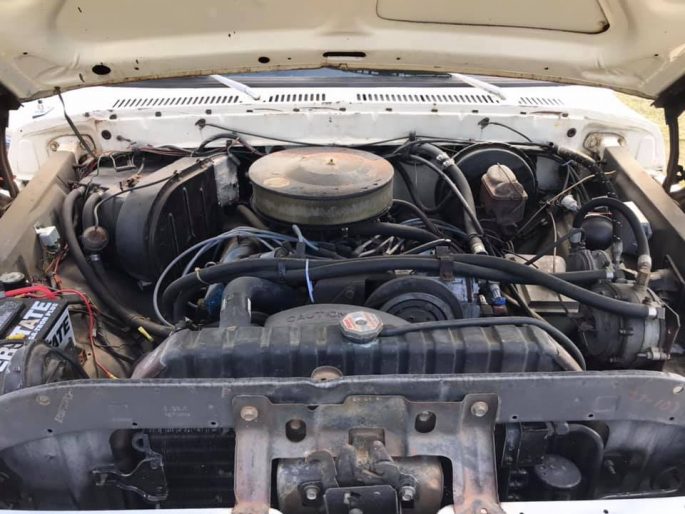 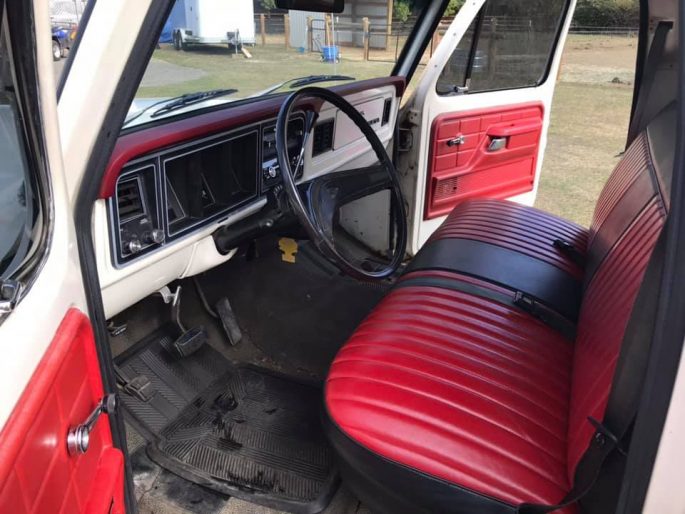 Four thousand dollars buys the truck, which leaves a thousand left over to play with. But would you buy it? One notable item of concern is concealed underneath the bed’s tonneau cover: the propane tank that resides in the bed. No gasoline here, this Ford’s been converted. You’ll get a small ding in fuel mileage, but the engine will run cleaner and potentially longer.

Does being clean for the money outweigh the annoyance of fill-ups and one-off parts on the conversion? 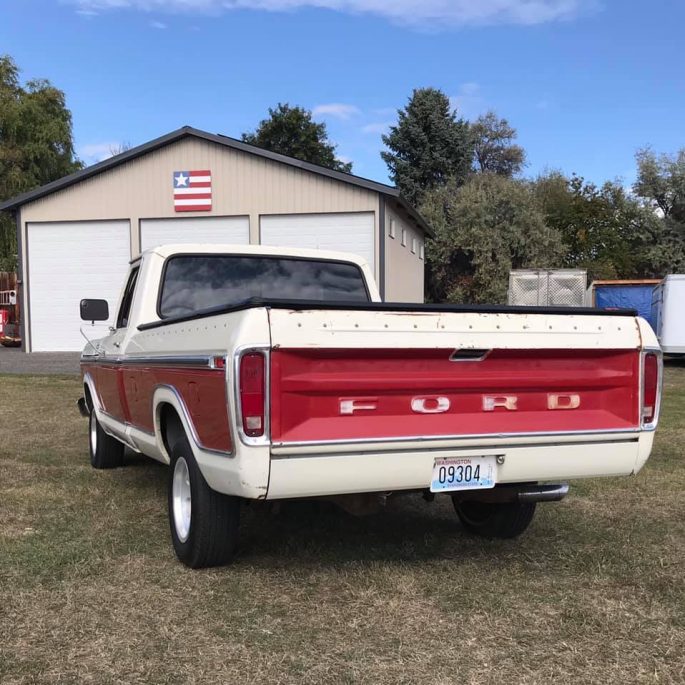