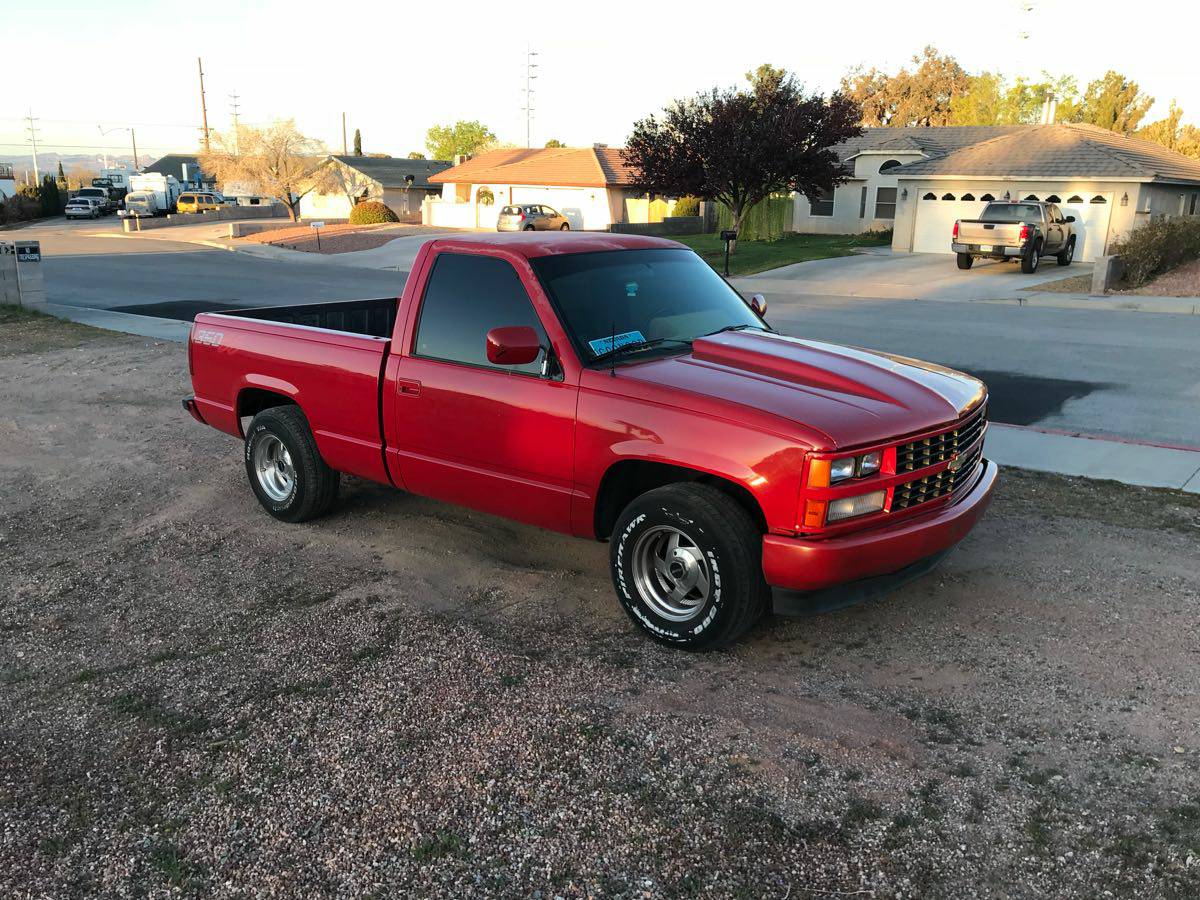 Chevrolet knew their audience when they started marketing their sport trucks in the late 1980s and early 1990s. The GMT400 trucks were the hot thing to have for years, and came with a lineup of V8s that made sense for anyone who wanted some grunt to go with the looks. The 454SS might have ruled the hierarchy, but the 350SS was just as approachable. Basically, you took a regular half-ton with the 5.7L and dolled the truck up with the same visual cues that the 454SS got…the monochromatic paint, the specialty wheels, and of course the rear haunch callouts just to let everybody know that you went the small-block route. They were no different mechanically than any other truck on the lot, but visually, they looked good. To a young kid, it looked like musclecars were coming back, but this time with beds attached. 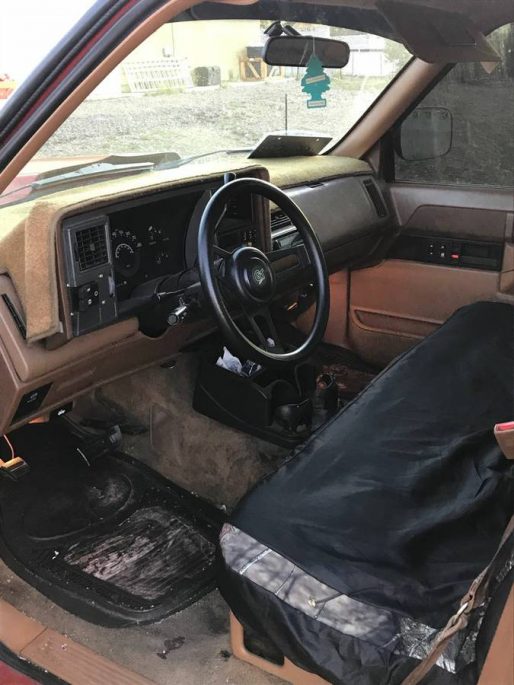 From an adult viewpoint, look at this truck and ask yourself why you’d pass it up. How many of these things were mechanically molested into nothing? How many are even at their stock ride height? We aren’t saying restore completely, but we are saying stick to what works and clean up what doesn’t here. We’d be on the lookout for the stock wheels that you’d find on the 454SS, 350SS and certain Sport models to replace the dated wheels here, and we’d have a ball restoring the interior…that’s the part of the truck that needs the most attention. Ok, maybe the gauge panel can go away in favor of a Dakota Digital VHX panel, but that’s a small concession in the name of actual usefulness. Meanwhile, the Chevy will serve you dutifully and faithfully as long as you don’t beat on it too badly. That’s a win-win, isn’t it? 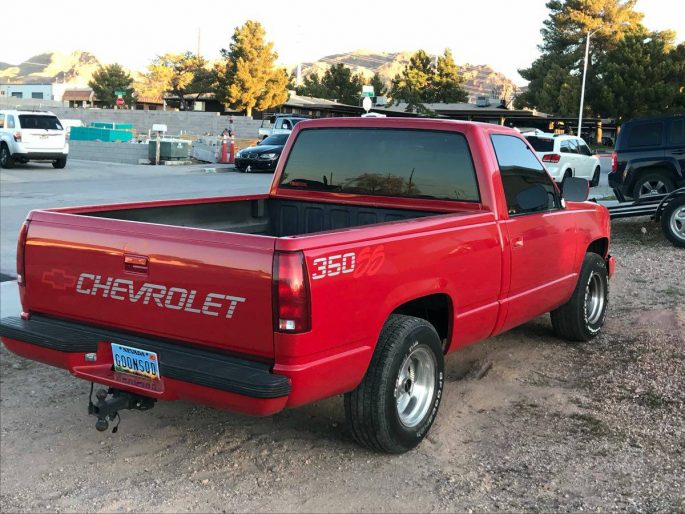 Muscle Cars, Hot Rods, Street Machines, Trucks, And More From Goodguys In Scottsdale The Way They Should Have Been: This Crown-Converted Corvair Needs To Be Driven Hard!