Rough Start: This 1977 Lincoln Mark VII Has “Battlecruiser” Written All Over It! 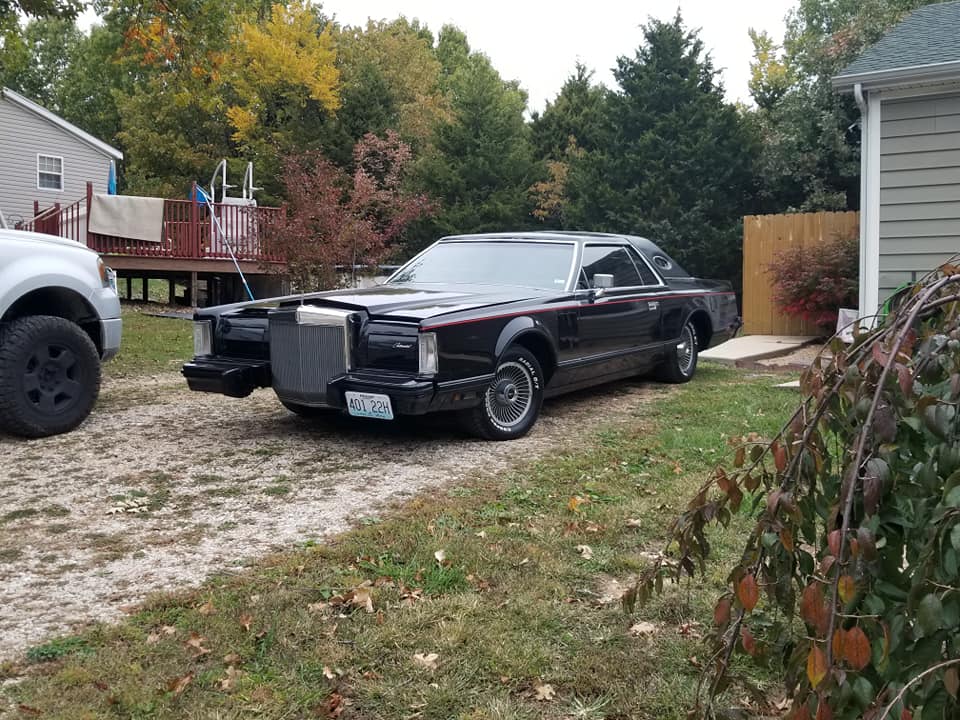 Ford knew how to make a big car in the 1970s. They weren’t concerned in the least with GM’s shrinking of the Caprice and Impala, and Chrysler probably barely registered on their radar, given the kind of mind-bending issues that Auburn Hills was dealing with at the time. Their advertising happily went on the offensive against the smaller B-body GM cars, touting size and smooth riding suspensions over every other detail. This brought out a flood of look-alike land yachts like the LTD, LTD II (read: updated Torino), Ranchero ute, and copycat cousins at Lincoln and Mercury. These cars were absolutely gigantic, with front bumpers that could be used to stand on while working on the engine in the cavernous bay. 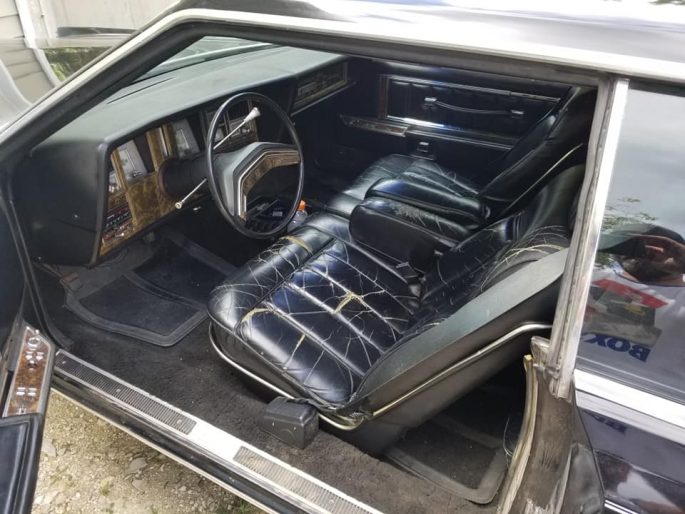 Lincoln Mark VIIs seemed to have more staying power over the years, namely due to the luxury but also the look they carried…the hidden headlights, the blatant Rolls-Royce ripoff grille, the oval port windows for the captive audience in the backseat…all were scenes to convey luxury and an air of wealth to anyone trying to maneuver around the massive coupe. Not many people look at one of these cars and think “custom build”, but someone took this black example on and had their fun with it. Outside of a bit of de-chroming on the outside and the front bumper sectioning, it’s your typical big-boat Lincoln: stock engine, stock Lincoln turbine wheels, stock leather interior that’s showing age, and enough square feet to qualify for property taxes. But there is something kind of cool about it, too…the audacity of driving this car around. It’s a big reminder of when size mattered in American cars, and it didn’t get any bigger than this. It’ll drink fuel like none other, but it’ll be one of the rarest sights on the road anymore. Considering you could probably put two Fiestas in the same area this Lincoln occupies, is that a good thing or a bad thing? 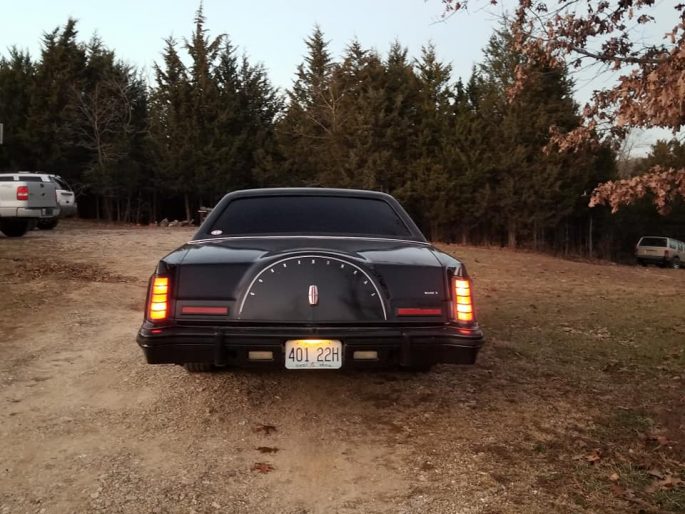 This Is One Massive Military Wrecker: This Sucker Can Haul Anything! When You Build A Bitchin Truck And Crash It, Do You Rebuild It With Less Concern For Crashing It Again?

4 thoughts on “Rough Start: This 1977 Lincoln Mark VII Has “Battlecruiser” Written All Over It!”