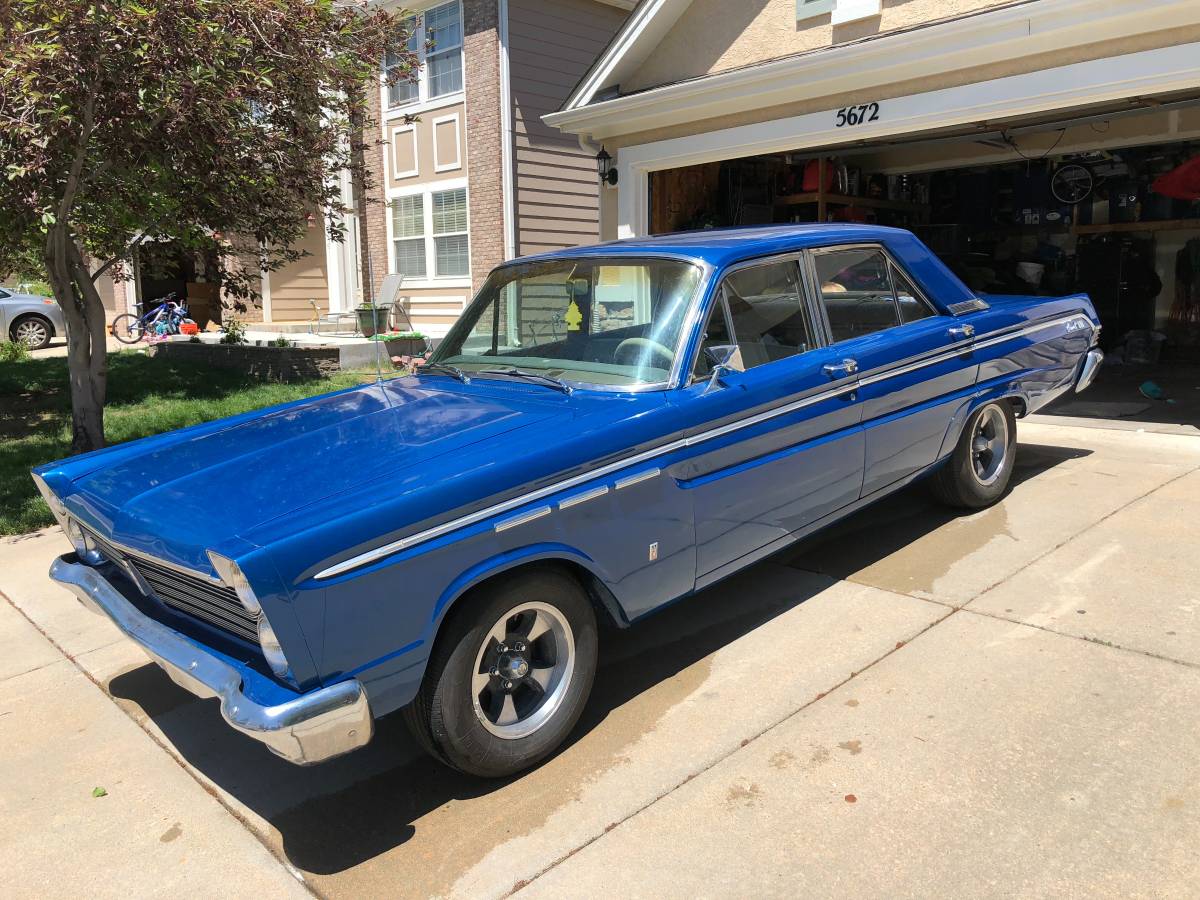 It was strange to the kids I went to school with that the car I showed up in was either a muscular-looking 1975 Oldsmobile Omega on Cragar mags or a very muscular 1969 Chevrolet Chevelle. They didn’t seem to grasp the concept that the Olds was indeed the family car and that the Chevelle was (no joke) the commuter car for my stepdad as he drove to and from work. How on Earth could these two cars, which to little kids were musclecars (and not a six-cylinder wheezer and a Bondo bucket) be daily drivers? They would look at the SUVs and minivans that their parents drove, scratch their heads, and deal with the fact that somehow, we just owned cool cars and nothing else. I didn’t have the heart to tell them otherwise…it was the only cool points I could hope to get. 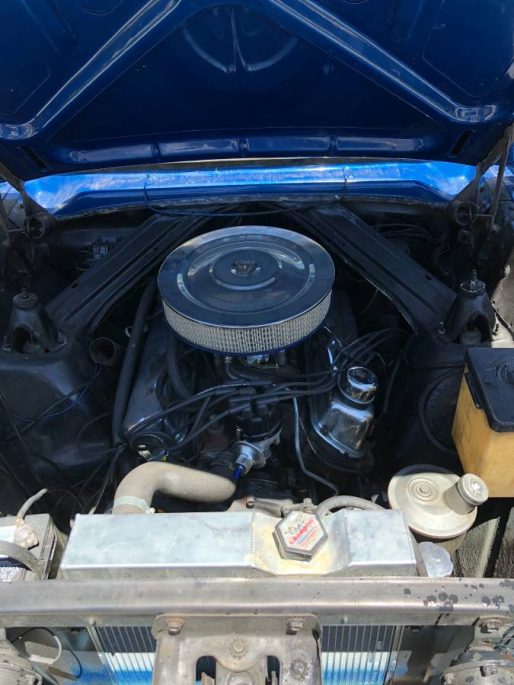 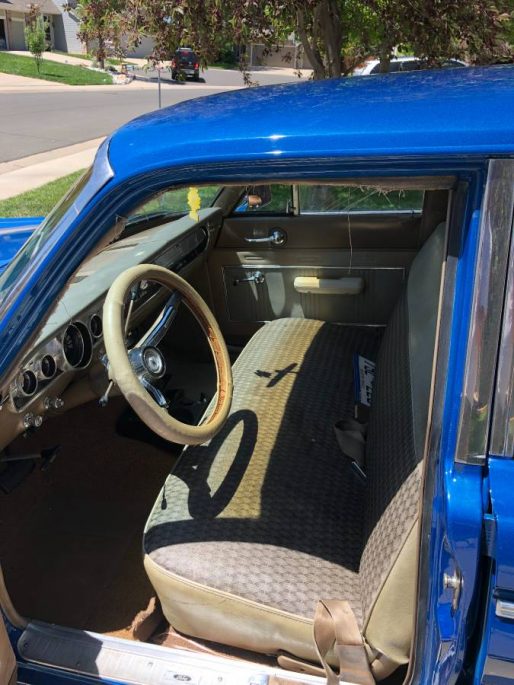 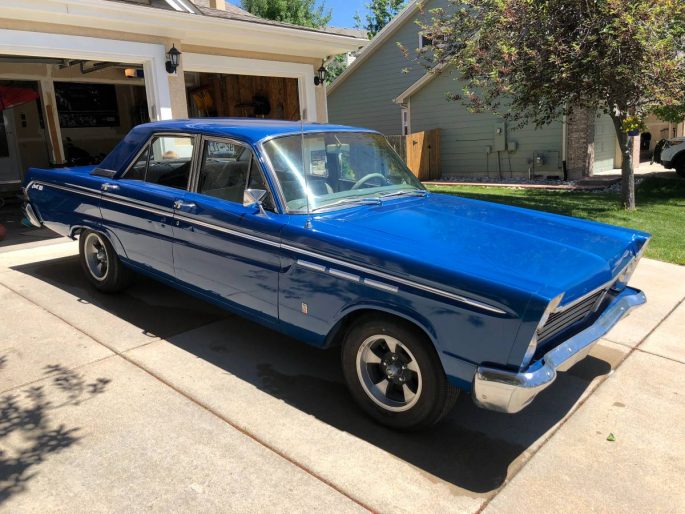 That’s what I see in this 1965 Mercury Comet. It’s a Ford Falcon by any other name, so it’s a four-door Mustang for all intents and purposes, but it doesn’t look like a Mustang one bit. Instead, it looks like a funky four-door that will demand that someone read the trunklid to solve the mystery. And I kind of like that…the best part of owning a car like this is watching people rack their brains trying to figure out what they are looking at. Sure, cruising it around and listening to the 289 purr isn’t a bad thing, but when was the last time you ever saw one of these out and about? That’s what I thought. Pick your kid up from school in a Comet…watch everyone react the same way: a mix of curiosity and jealousy. They won’t remember anything else. 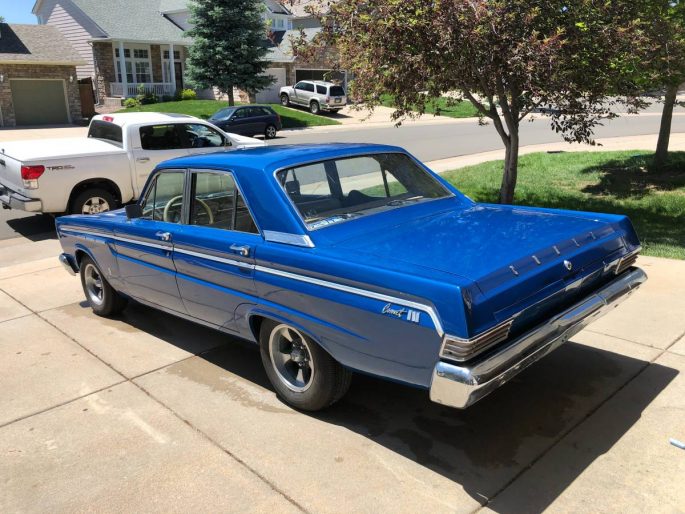 Unhinged: Telling Your Seat What To Do Is Comic Fodder Can A Boring 1999 Camry Actually Make It As A Race Car Or Is It Now Just A Noisemaker?

One thought on “Rough Start: This 289-Powered Mercury Comet Is The Cool-Dad Weekend Driver!”