The Last One Alive? This 1980 Chevrolet Citation X-11 Is A Time Capsule Of An Extinct Car! 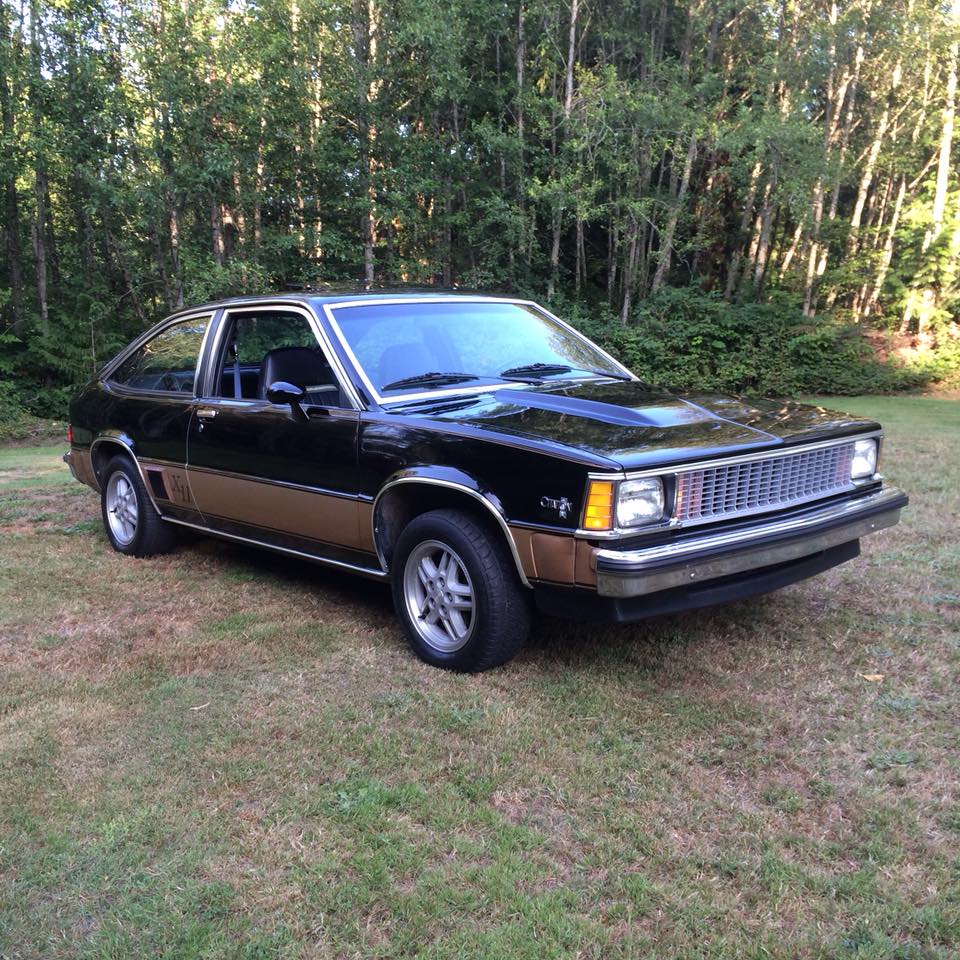 General Motors had high hopes for the Chevrolet Citation. They had been working on the car since 1973, back when it was known as the “Condor” and they were planning on dropping one of their best known nameplates, Nova, during the introduction. Small and compact, front-wheel-drive and fuel efficient for the 1980s, the Citation would be the General leading with his best foot forward. Except…no, that wasn’t quite right. After the initial sales surge of 1980, sales fell like a 747 that ran out of fuel with a full compliment of passengers amid quality that bordered on non-existent, driving characteristics that made you wonder if the front end was even connected to the back at all, and trim that would up and eff off straight to the curbside if you so much as sneezed near the car. The Citation (and it’s bitterly half-hearted rebranding attempt for 1984, the Citation II) were supposed to be GM’s attempt at taking on the imports and winning, and just like the Corvair and Vega that came before, it was a failure. 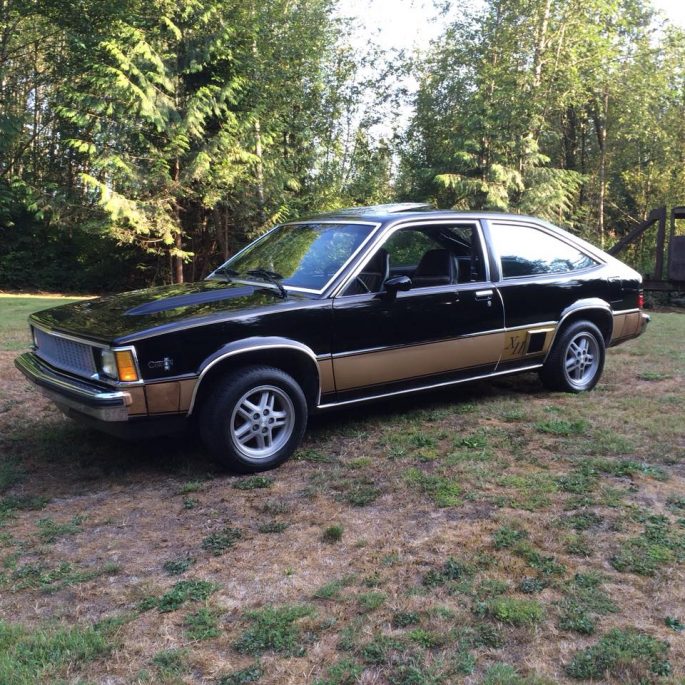 Citations were going to the yard by the thousands when I was in grade school. I’m pretty sure that these cars are all but extinct at this point, but someone in Washington State loved theirs very much. It’s a 1980 X-11, the sporty V6-powered variant that is still wearing the license plates it got in 1979 when the car was delivered. And it’s difficult to tell where the years are on the car, because the only true tell seems to be the 92,000 miles on the clock. The 2.8L V6 kicked out 115 horsepower and the four-speed should have made for one of the better driving experiences of late 1979, and looks-wise, the Citation X-11 wasn’t bad. Had GM not botched the cars early on and had quality control been up to par, the Citation could’ve stood a stomping chance…the 800,000-plus sales figures for the 1980 introduction alone was a stout showing. But, pride goes before the fall and GM fell directly on their sword with this car. 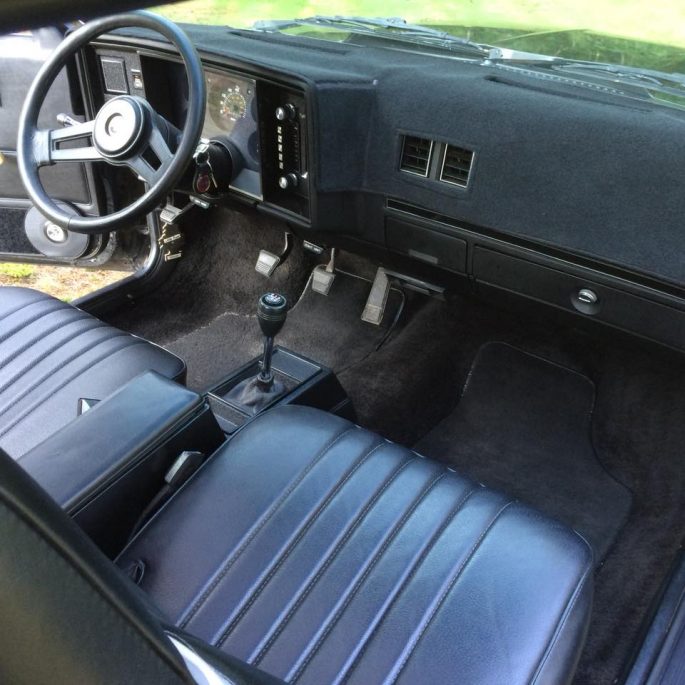 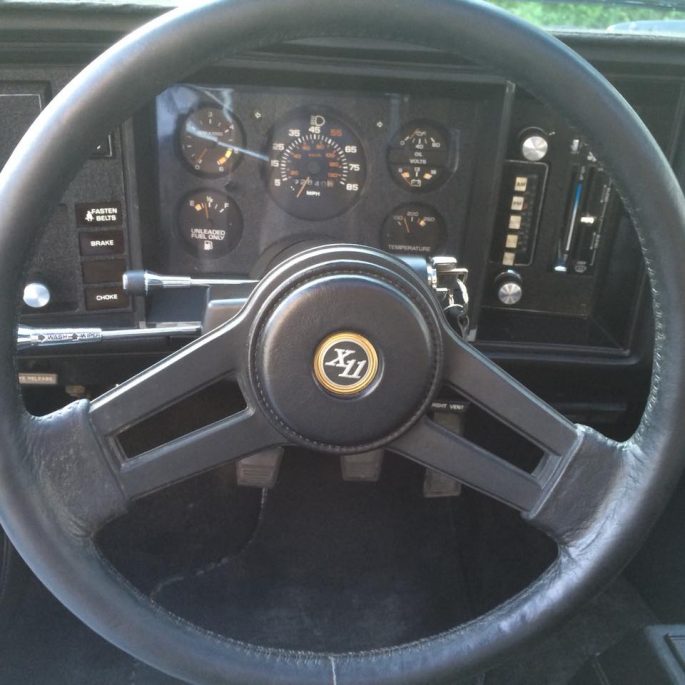 Still, having one of the last ones left might be something to consider as a positive. We can’t help but look at the car and think of the GM ToyBox “Push Me, Pull Me” concept car that sported twin experimental 3.1L V6s, 400 combined horsepower and the threat of all-wheel-drive violence out of nowhere, but to do that to an unloved slug of 1980s kitsch seems wrong. It’s too nice to beat up. What say you, readers? 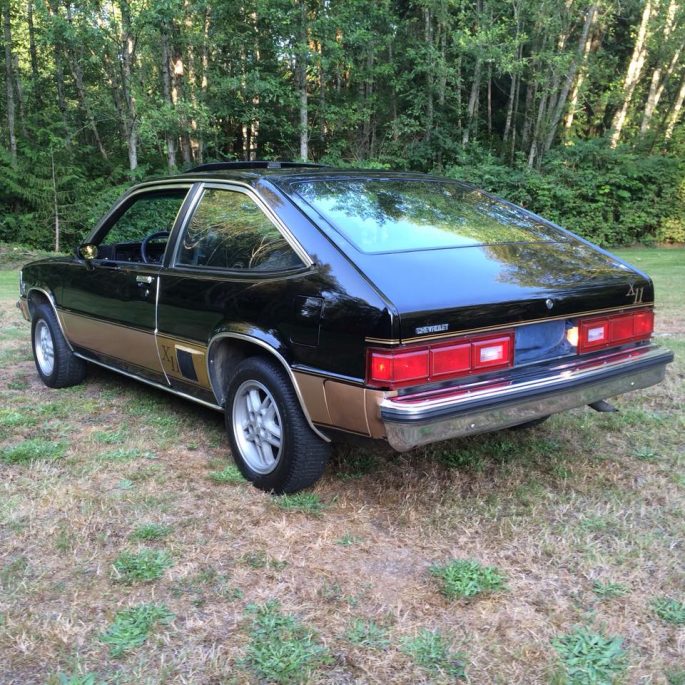 Redline? What's That? Check Out Some Of The Most Wound-Out Cars Found On The Internet! Watch a gloriously loud, smoky classic jetliner make its final departure - Behold The CV-880

12 thoughts on “The Last One Alive? This 1980 Chevrolet Citation X-11 Is A Time Capsule Of An Extinct Car!”