This 1962 Nova Project Is Running And Driving. Make It Your Own And Enjoy It!

Aug 08, 2020Chad ReynoldsCraigslist FindComments Off on This 1962 Nova Project Is Running And Driving. Make It Your Own And Enjoy It! 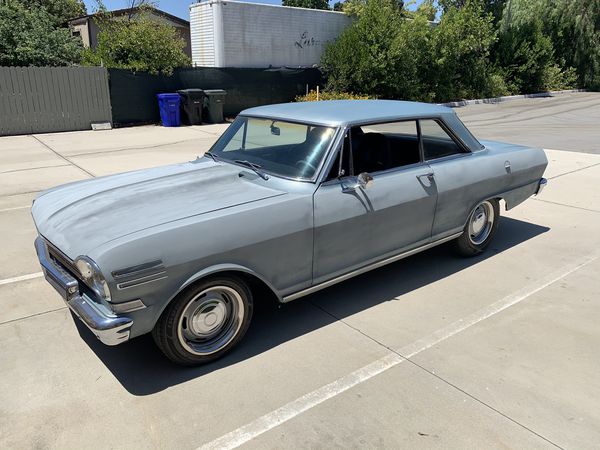 Projects…man they rule…and they SUCK. I have a bunch of them, because I’m a sick bastard who can’t help himself. But sometimes getting a project that needs tons of work isn’t the “deal” we all try to convince ourselves they are. Especially for someone who has never tackled a full car build. That is a very important distinction that we sometimes forget to address. Full build projects typically take three times as long to finish as we think, cost three times as much as the lie we tell ourselves, and often they end up causing so much heartache that it’s hard to get to the finish line. That’s why I encourage guys to start with something that has lots of good things done to it that would otherwise take lots of time and money, or expertise you don’t have. This little Chevy II Nova is a prime example of that. This one happens to be for sale by the guys over at Stoker’s Hot Rods in SoCal, a shop that builds great rides and knows about good buys as well. They find lots of projects and get them to various stages for sale throughout the year, but most of them are in the kind of shape this thing is. A good runner and driver that you can be confident in, that just needs to be made your own.

With a fresh GM crate 350, fresh TH350 trans, a rebuilt 10 bolt rear, and Flowmaster exhaust, this thing is ready to rock and will be a reliable and fun hot rod that just needs finishing touches. With the steel cowl induction hood, a power front disc brake swap, and power steering it should also drive nice and be comfortable in traffic, on the open road, or anywhere in between.

It’s listed for $14,500 which isn’t cheap, but for a California car that isn’t going to need $10,000 in rust repairs, and already runs and drives with parts you would likely swap into it anyway, this thing is nice. There are some things I’d change out, like the bucket seats, but a coat of paint and this thing looks like a hot rod and I’d drive it anywhere!

CLICK HERE TO VISIT THE ORIGINAL AD, AND CHECK OUT PHOTOS BELOW 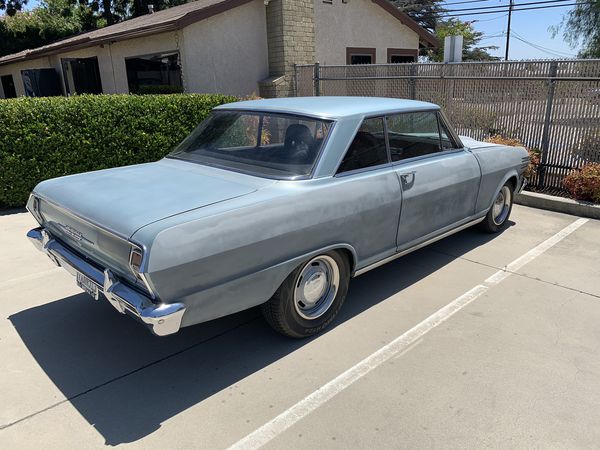 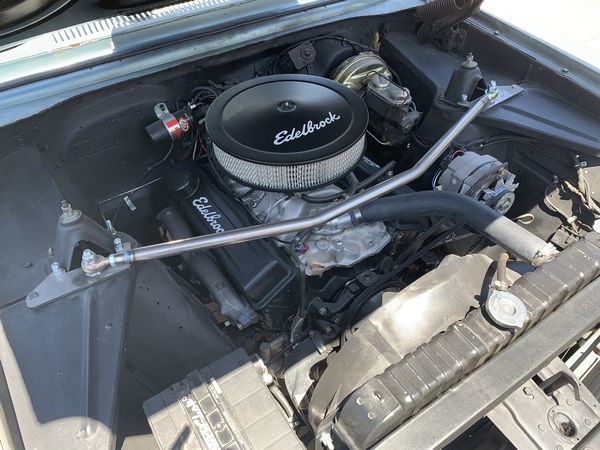 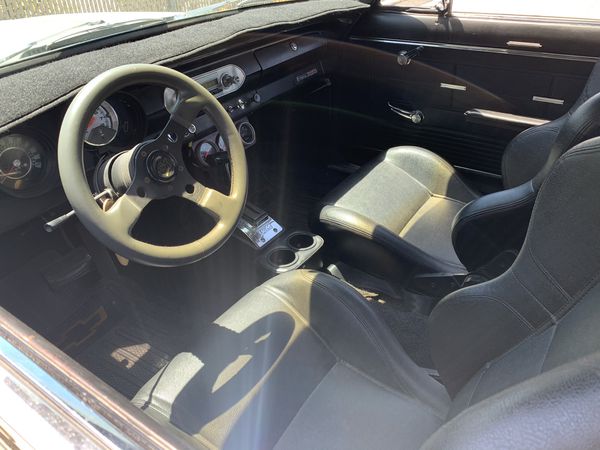 Our Bonneville Speed Week 2020 Photos Start Right Here! Pit Photos Of Cars Getting Ready For Tomorrow's Racing! It's The Night Before Bonneville 2020 Starts And That Means Nugget Car Show Photos!