Would You Rather: Would You Go For The Traditional Camaro Or The SBC-Swapped Jaguar XJS? 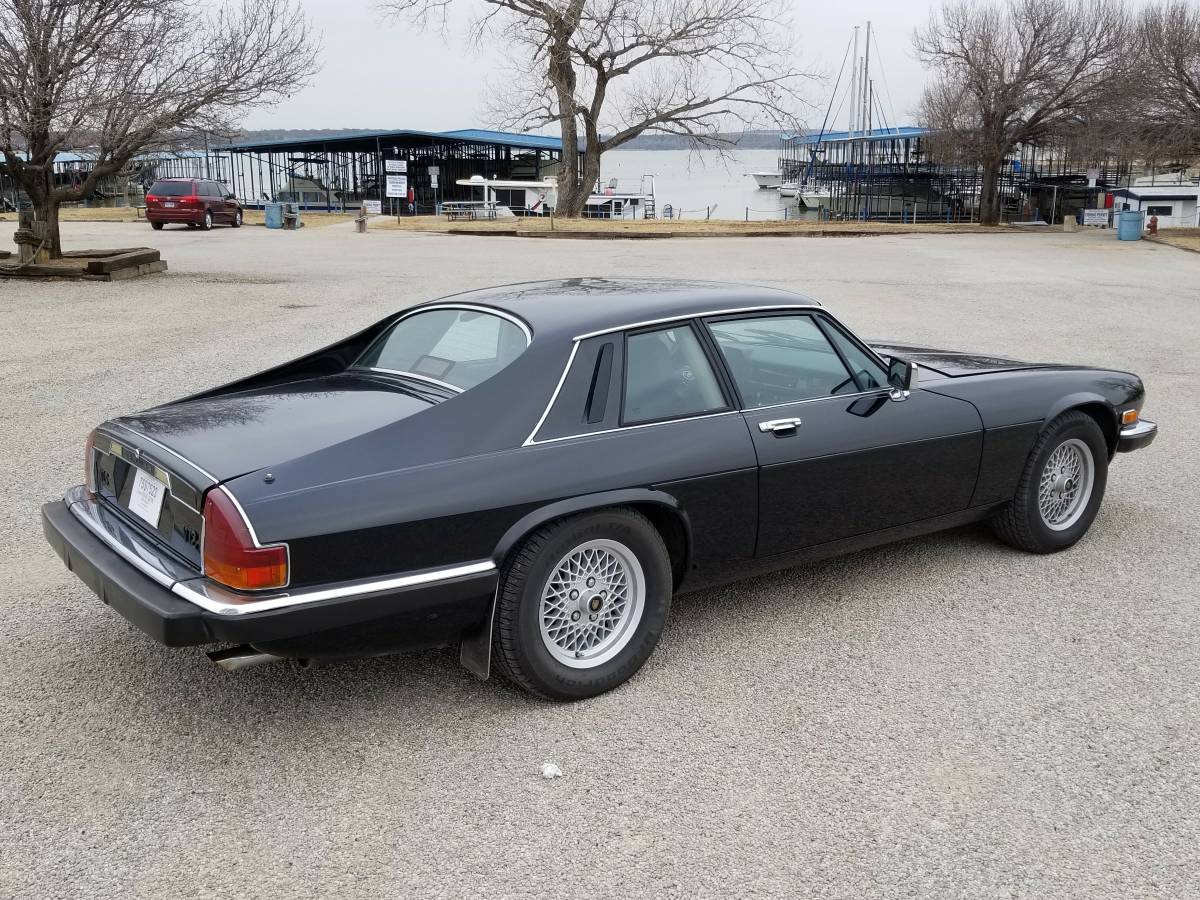 Two doors, long hoods, short tails, designs that have aged rather well, even if they aren’t the pinnacle year for the model, and a small-block Chevrolet 350 of some sort under the hood. Today’s Would You Rather choices are a lot more alike than you’d first guess. Both should scratch the itch for something fun and useful, neither are too valuable to use on the daily if you’re so inclined. That means you should be parking them next to the manager’s Mercedes C-class every chance you get. The question is which one really does it for you? 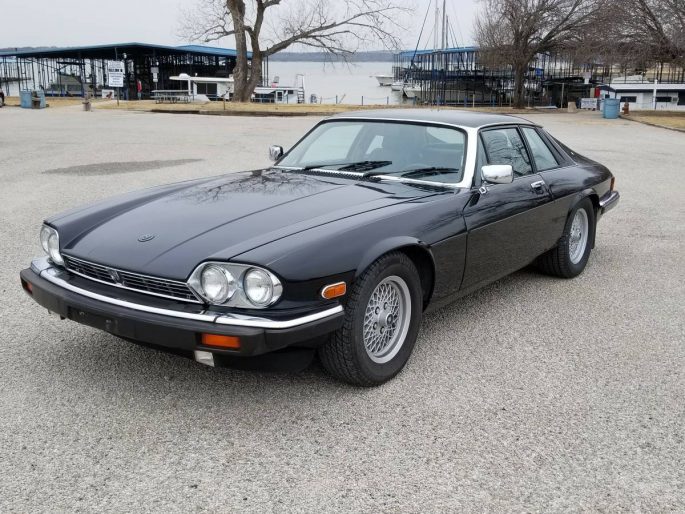 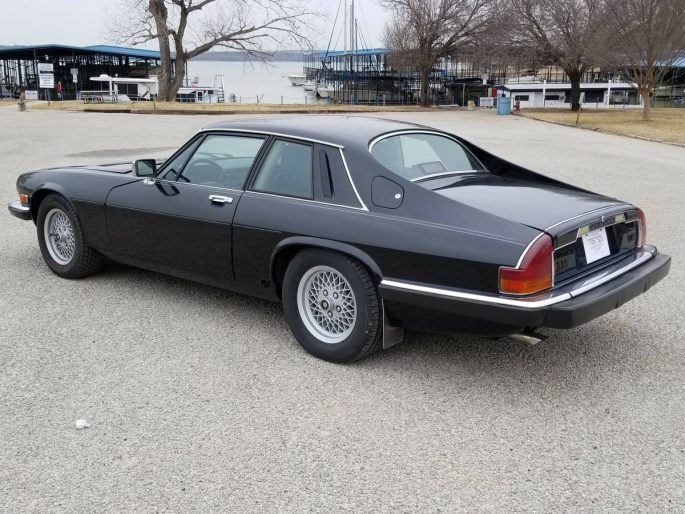 The Jaguar XJS was already long in the tooth by 1989, and it still had seven years to go before it would be replaced, but really…is that so bad when the car looks like it does? They looked wicked in touring car and sports car racing, hooked legions of fans as a star car The New Avengers and Return of The Saint, and were often on posters, sharing limelight with Porsches, Ferraris, and Mercedes-Benzes as the late 1980s dream car choice GT coupe. The problems with the XJS pretty much lay under the hood. Small-block swapping a Jaguar seems to have it’s own cottage industry, and while purists will bark and bitch about a Chevrolet engine, it is a damn sight easier to work on and tune up than the 5.3L V-12 this car originally came with. 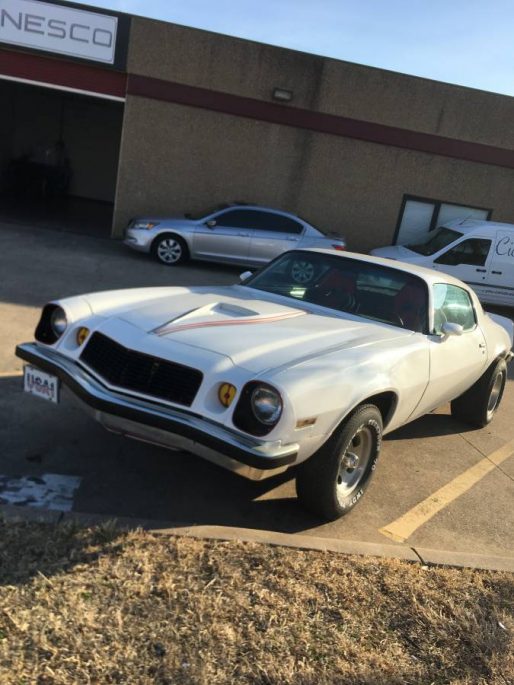 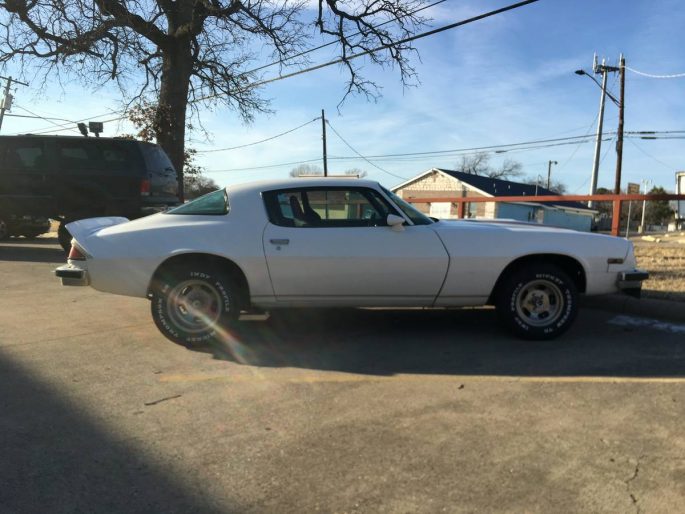 It’s like someone saw me coming a mile away: a mid-second generation Camaro, on wide and wider slot mags and Mickey Thompson Indy Profile tires, a very slight rake in the back, and a small block under the hood. Camaros like this used to be a dime a dozen…now, seeing one that has made it through the years without being cut up into a Pro Touring monster or molested into looking like a 1970-73 version, or left to die out in a field somewhere is a nice change of pace. We’re sure it could use a horsepower boost and maybe some mild cleanup work but we’d have to leave those mags on it for accuracy’s sake.

We Think The 1988-1998 CK Series Of GM Trucks Will Be The Next One To Trend. What Do You Think? Classic Dash Has The Coolest, Easiest, And Nicest Racepak Dash Mounting Solutions Available

8 thoughts on “Would You Rather: Would You Go For The Traditional Camaro Or The SBC-Swapped Jaguar XJS?”