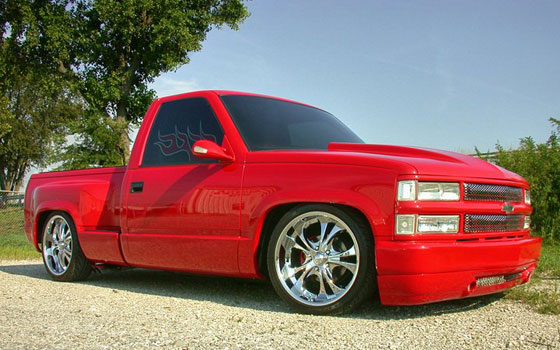 Trucks are popular as hell. More now than ever before in history. And they are more comfortable, more powerful, and more capable than ever before. And the 1988 to 1998 GM Truck is as responsible for that as anything on the road today. While Chevrolet C10 pickups will always be awesome, and Square Body 1973-1987 GM Trucks are some of my favorites ever, there is no denying that the trucks GM started selling in 1988 were a whole different ball game. I was just talking about this with Marcel Venable, famed truck magazine editor and one of the creative geniuses behind Auto Revolution, and the more I’ve thought about it the more I think these are going to be making a big comeback. These were the first trucks with no rain gutters so they had less wind noise. Seats that were MUCH more comfortable than anything that came before. Creature comforts that rivaled cars of the era, and arguably the best driving and handling trucks GM has built to that point. I owned one and loved it. Now I wish I had that truck still.

In the late 1980s all the way through the 1990’s this body style of truck was one of the most modified out there. Every truck magazine was full of them. Whether lifted, lowered, solid axle swapped, chopped, channeled or body dropped, and shaved and painted in 14 million different ways, these trucks were everywhere and loved by most everyone. They were the first trucks to actually look aerodynamic, and in fact are. This body style holds more than a few records on the salt at Bonneville.

I would also argue that if you took one that was built in 1997, and didn’t have some wacky 1990’s paint color on it, you could do a swap to wheels that are considered “in” right now and this truck would be as accepted and cool now as it was back then. Plus, in most states several years of these trucks require no emissions testing which means LS Swaps and such are going to be even easier to do.

What do you think? Is this the truck everyone will be modifying sooner than later? 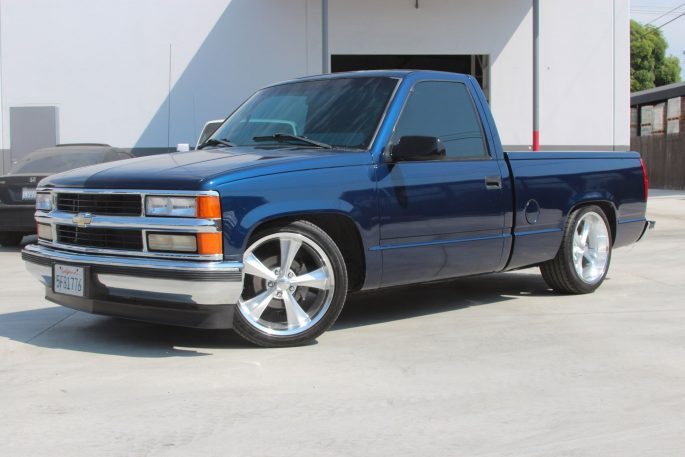 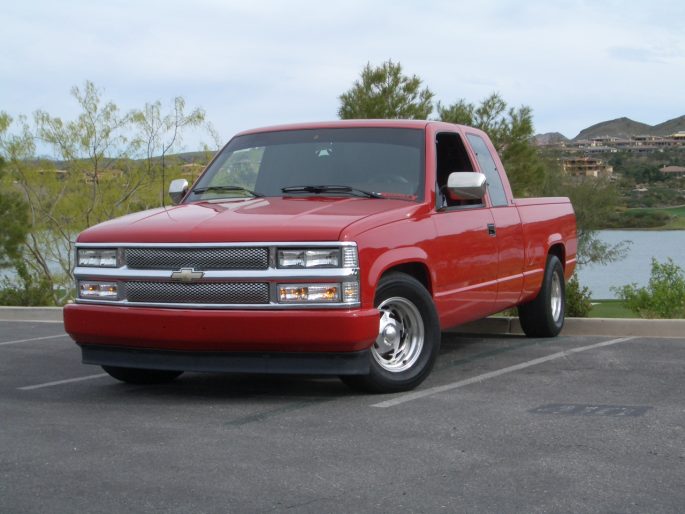 Video: Valerie Thompson Crashes Motorcycle Streamliner At 343 MPH And Walks Away Would You Rather: Would You Go For The Traditional Camaro Or The SBC-Swapped Jaguar XJS?