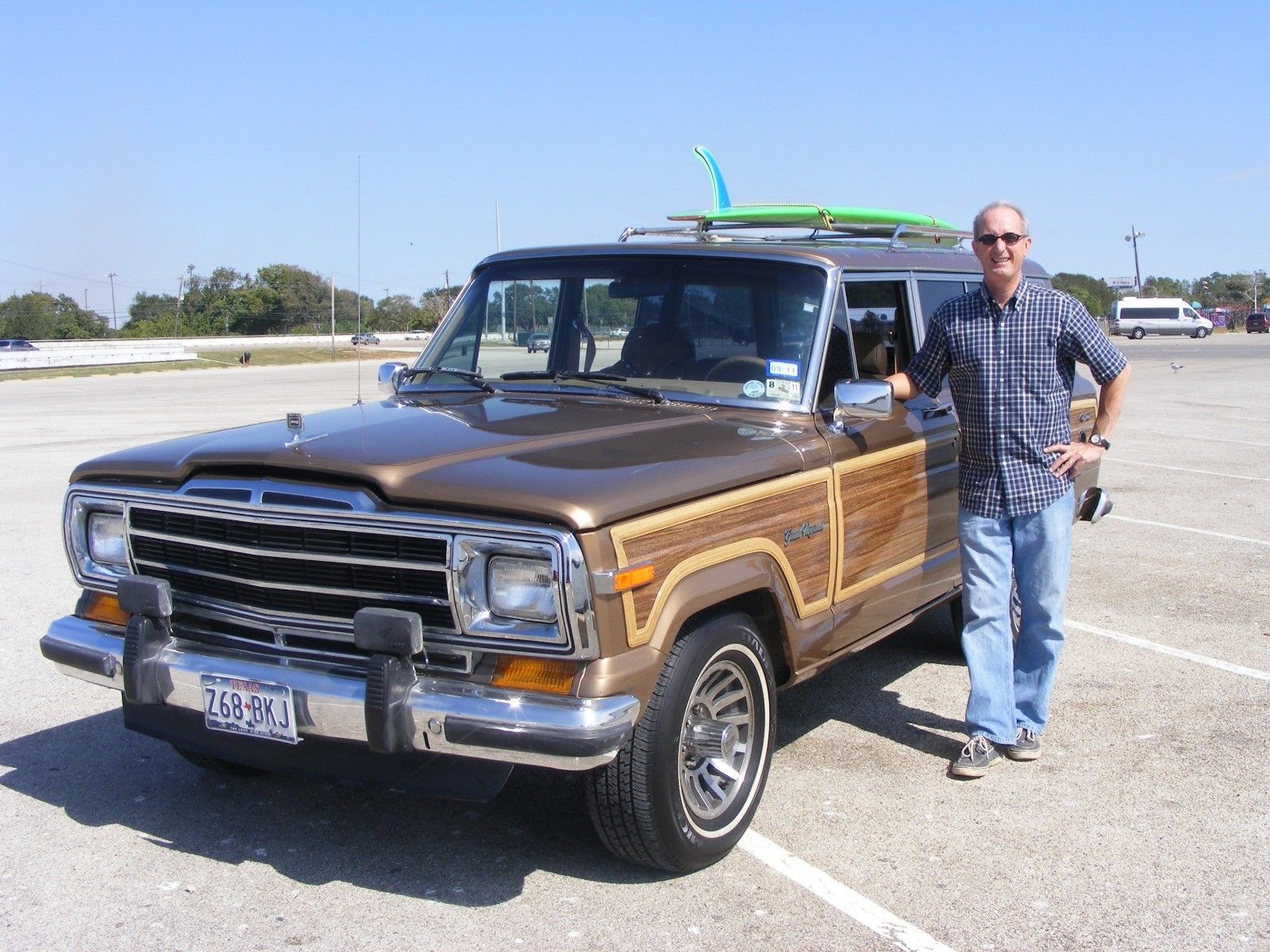 It is the constant debate when we look at everything automotive on eBay. How bad do you want it? How much money do you have to spend? How rare is it? How tough is it to find? These are the things that lead many gearheads to make their buying decisions, large and small. So when we see something that seems to fall way out of line with those basic questions we like to put it back on you boys and girls to see what the temperature is.

Hence the title of this blog entry. Have we actually reached the era of a $55,000 1988 Jeep Grand Wagoneer? Not one that has been restored. Not one that has been hot rodded. One that is all original, very clean, surely a beautiful driver, but on that has some wear on the interior, the bone stock 360 engine and the classic woodgrain on the side that anyone who every bought one of these seems to have optioned.

Historically the Grand Wagoneer owns a pretty significant spot, especially in the context of today’s automotive landscape. It was the Grand Wagoneer that really launched the “luxury SUV” space that Detroit has ridden to profits for decades, now actually eschewing the car business completely to chase the SUV market. Large, capable, and comfortable you could roll up to the country club as well as roll to the lake with a boat hitched to the back. These things will be more and more sought after as time goes on but we don’t think they are in any sort of hot collector mode at the moment.

The ad also pitches this as a knock off of the Grand Wagoneer from the show “This is Us”. We have no idea what that is and we suspect the majority of potential buyers for this thing won’t either. Good on this guy if he can get the $55k but we don’t think that briefcase of cash is coming any time soon.

eBay: Have we really reached the $55,000 Grand Wagoneer era? 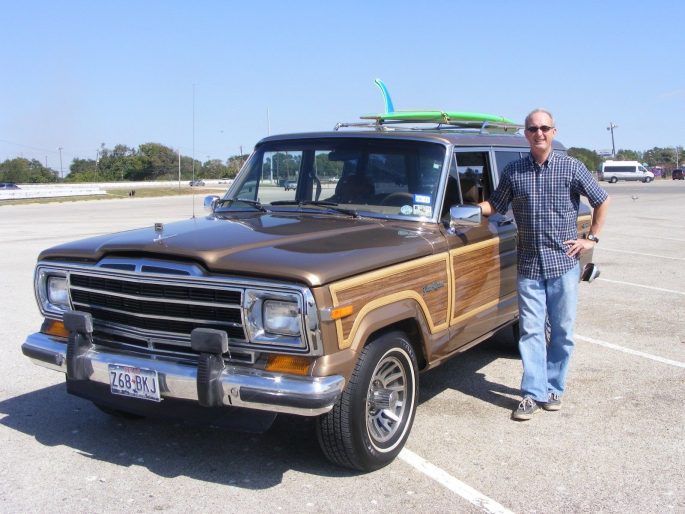 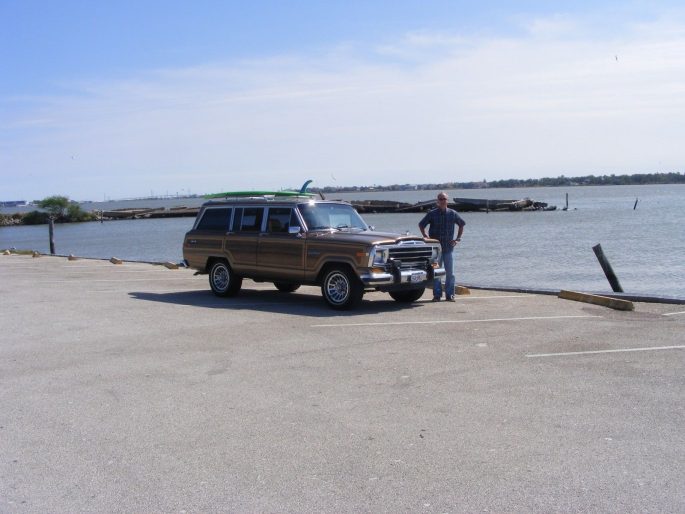 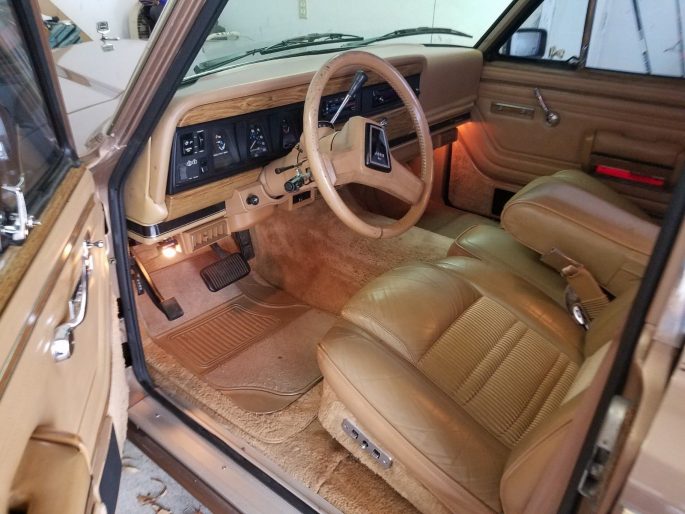 Final Pomona Swap Meet Of 2018: Western Metal Rust-Belters Can Only Dream Of Rough Start: Another Clean Oldsmobile Omega? Hey, It's Christmas...Treat Yourself!