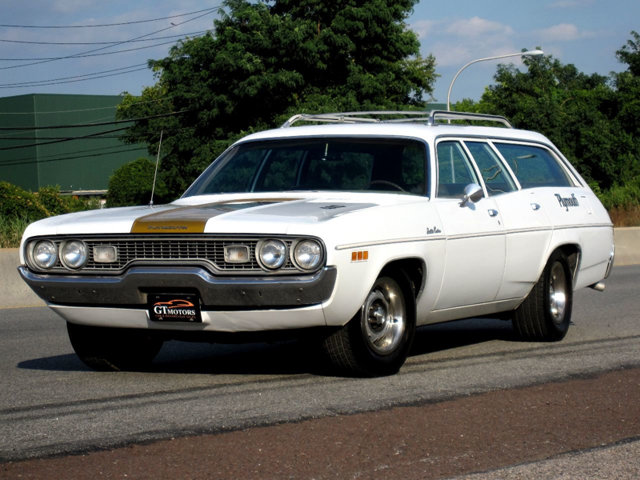 When I was working in the yard, we tore down and ultimately scrapped out a Chevy Kingswood station wagon simply because it had a big-block under the hood. Any say I would’ve had in the matter would’ve probably been for nothing, but looking back on that one particular car, I can say that we screwed up badly. The wagon was mint from front to back, dark green interior spotless, unmolested until it had the misfortune of finding it’s way to the back corner near the madrone trees. Ever since then, the idea of a properly fast station wagon has been one of the more far-fetched but intriguing ideas in my head. Just about every one of the mythical supercars of the 1960s had a longroof variant…how hard could it be to make one cool? 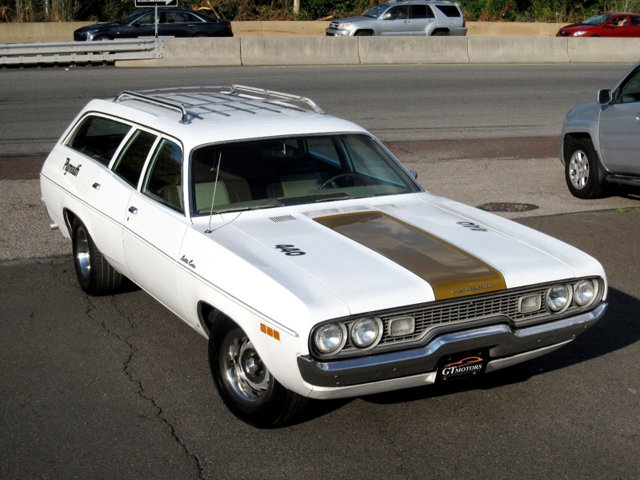 When new, this 1971 Plymouth Satellite would’ve been about as plain as they got. It’s white with a brown gut, and while you could option any engine you wanted into the car, finding one with a 440ci V8 would’ve been a stretch. Not impossible, just not common. But say you hit that mythical jackpot…finding that one magical combination. Could you pass on it or would you give it a chance? 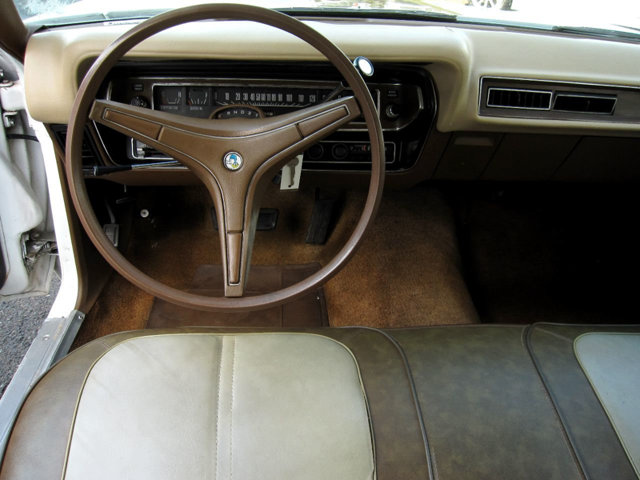 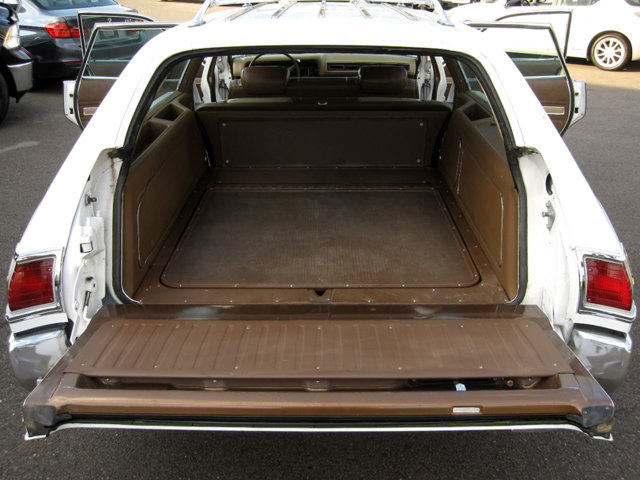 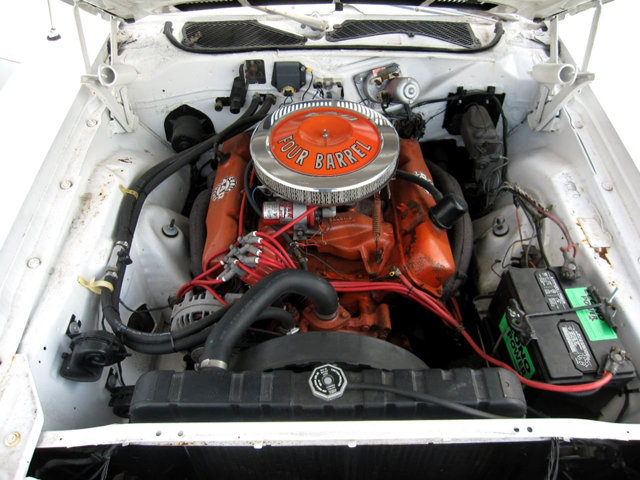 Wearing a gold stripe that seems inspired by the 1970 Chrysler 300-H and nice, deep rally wheels, this wagon is a great find. We’d probably ditch the “Plymouth” callout on the flanks and the “440” callouts on the hood just to clean it up a little but after that, we’d be content to leave the rest of the car as-is. Before the advent of air bags, anti-lock brakes and shoving a kid under four-foot-eight into a booster seat because it’s the law, you had fuselage-shaped station wagons, expansive bench seats and enough room in the back for the kids to camp out for the night. 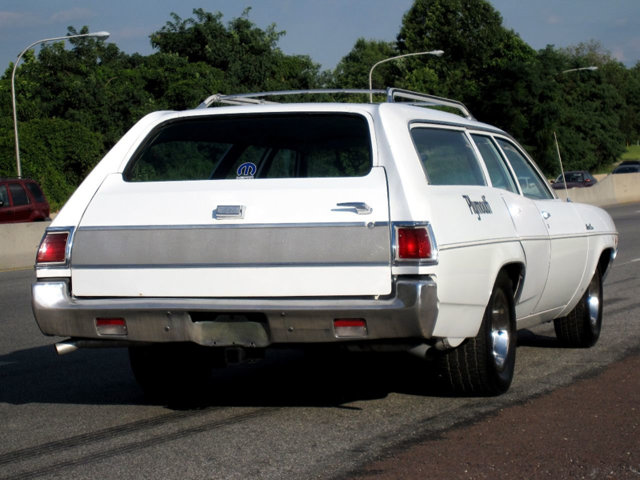 This Two-Door Tahoe Would Be An Epic Daily Driver, You Never Find Them This Clean More Drag Week Bonus Photos: We Bring You More Cool Stuff From Cecil County