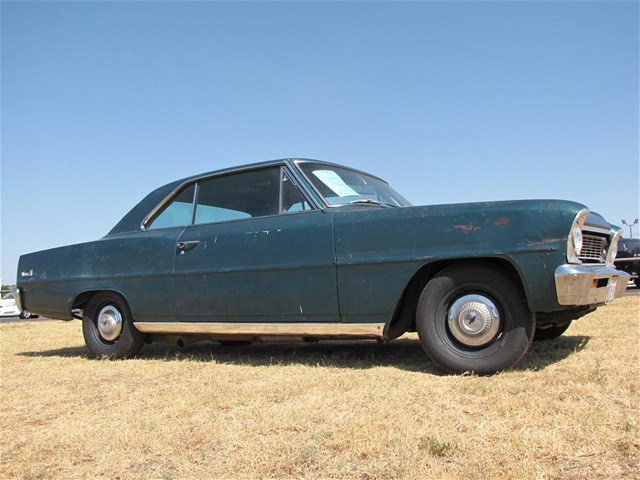 This is the first time we have ever run an eBay Find on BangShift after the auction closed up, but gee whiz this car is worth it. Sold for the princely sum of $35,100, this 1966 Nova, which is a non-SS car equipped with a 4-speed transmission, 12-bolt rear end, and most importantly the 350hp 327ci L79 engine! It has a bench seat, drab interior with minimal gauges, heat, and a factory AM radio…and that is it. Obviously, whoever optioned this car in 1966 had one thing in mind and it was suckering hot rodders into his trap at the street races or on the up and up at the strip.

The seller claims that the car was parked in Texas for many years and then moved up to Oklahoma where it was located at the time of the recent sale. The seller tuned the car up, installed a new gas tank, ignition points, and a battery and says that the car runs and drives pretty well. There were not a lot of L79 cars built, period and that means that few exist today. Those that do exist tend to be in private hermetically sealed collections, not in a barn in Texas. The patina on this car is absolutely perfect. Hopefully the new buyer just tweaks the items needed to make the car a solid driver and leaves the exterior be.

Like lots of guys, we’re suckers for plain Jane ordered cars that haul ass. The fact that the original buyer went out of his way to skip the SS package, which you have to know the salesmen was trying to ram down his throat, and skipped bucket seats, and any gauges beyond the fuel gauge and the speedo (and the clock) is also saying something.

Over the years, the distributor was changed, fenderwell headers were added (Gee..wonder why?), and the original carb was ditched. Other than that, what you see is a well worn example of a 1966 L79 Nova. A rocket ship dressed up like a grandma car. How bitchin’ is that?!

Scroll down to see photos and hit the link for the eBay ad to see the rest! 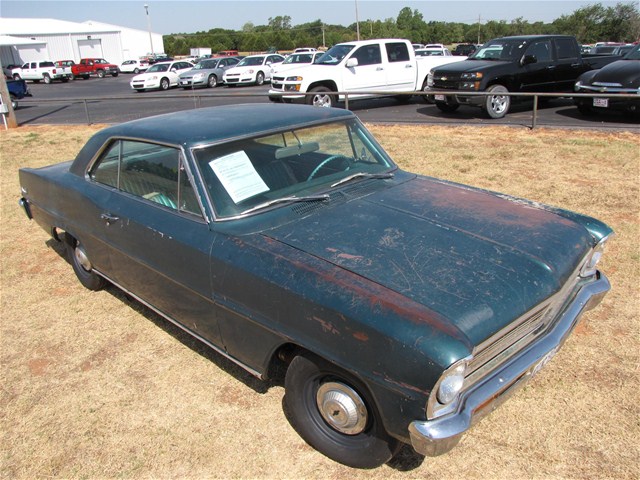 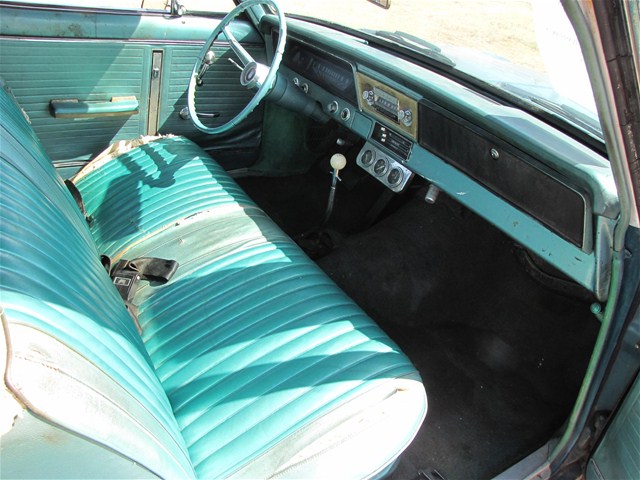 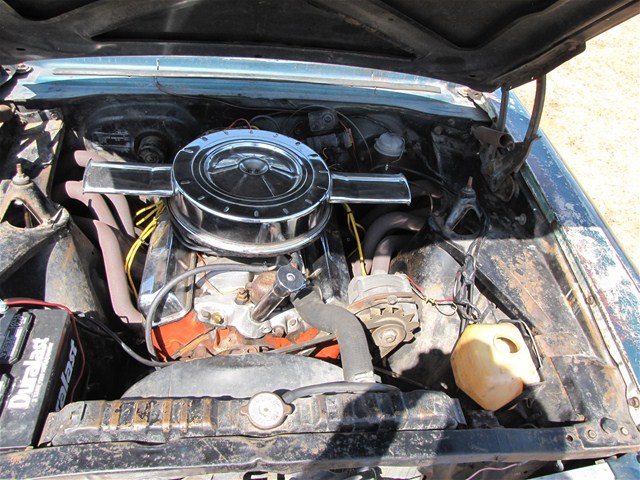 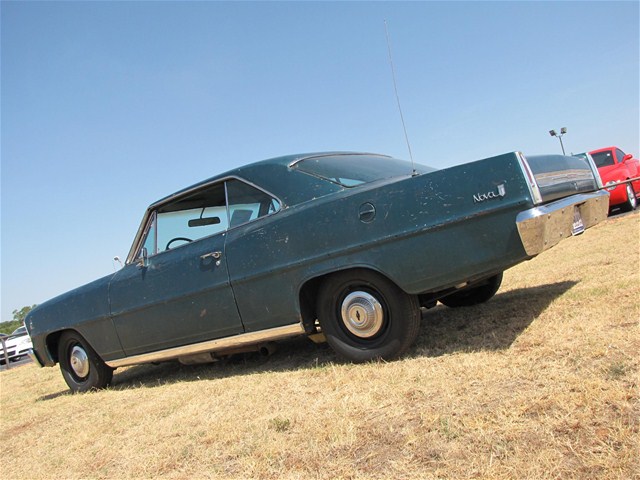