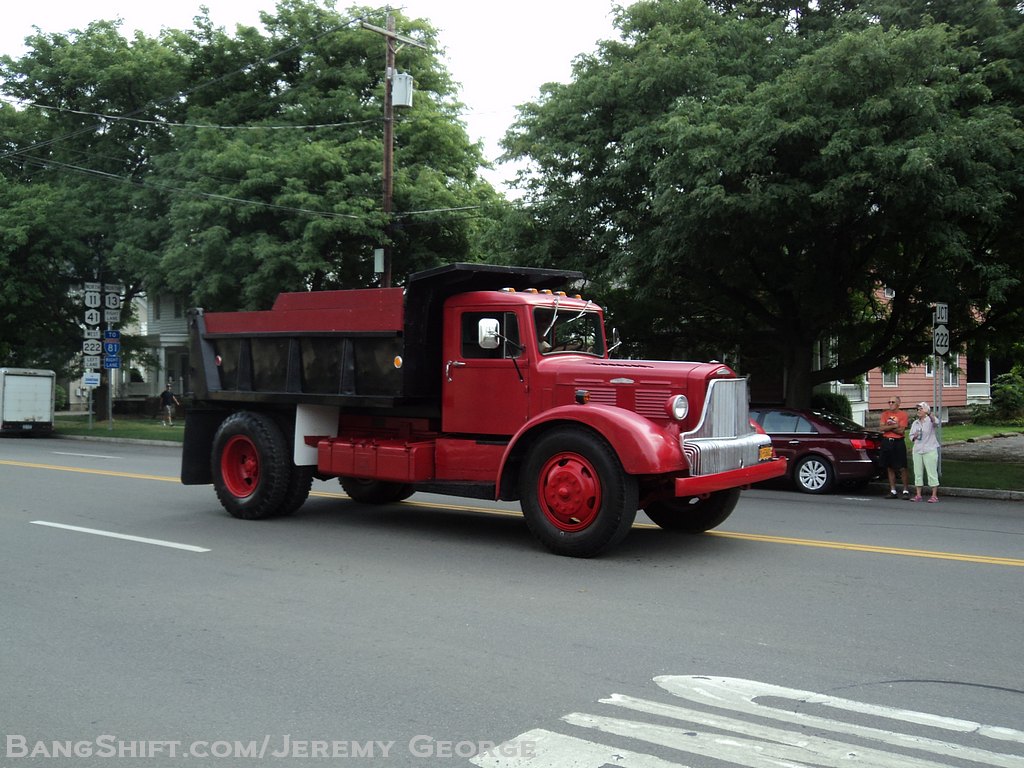 (Photos by Jeremy George) – The Brockway Truck Company was in business from 1912 to 1977. The trucks were used all over the country and the world, by the US military, and nearly every industry you can imagine. The main plant for the company was in Courtland, NY and fittingly, that is where the Brockway museum is now located and where the Brockway Truck Preservation Society is headquartered as well. Every year they have a big celebration that brings old Brockways from far and wide. Since 2012 marks the 100th year since the company’s founding, this year’s event was off the charts big. BangShift New York contributor Jeremy George is from the Courtland area and is also a huge fan of trucks so he was on the scene to shoot a load of great photos from one day of the weekend long event.

One of the neat things about Brockway trucks is that they were all built to order. There wasn’t an assembly line cranking out trucks to go sit on a lot. The only trucks that went down the line were trucks that were spec’d out and sold to customers. As such, they were not a huge volume seller like say Mack or Freightliner. They were high quality, powerful, trucks that had a nice profit margin built into them. The company was a subsidiarity of Mack for many years and operated independently of the mother ship, so to speak. It was a successful arrangement until labor struggles arose and Mack shut the operation down and liquidated the plants in 1977. It was a sad end to a proud company.

This event brings some of the finest Brockway trucks from all over the country back to Courtland every year. We see about 50 of them that we want to drive!

Thanks to Jeremy George for the photos!

HIT THE LINK BELOW FOR A BITCHIN’ GALLERY OF BROCKWAY GOODNESS! 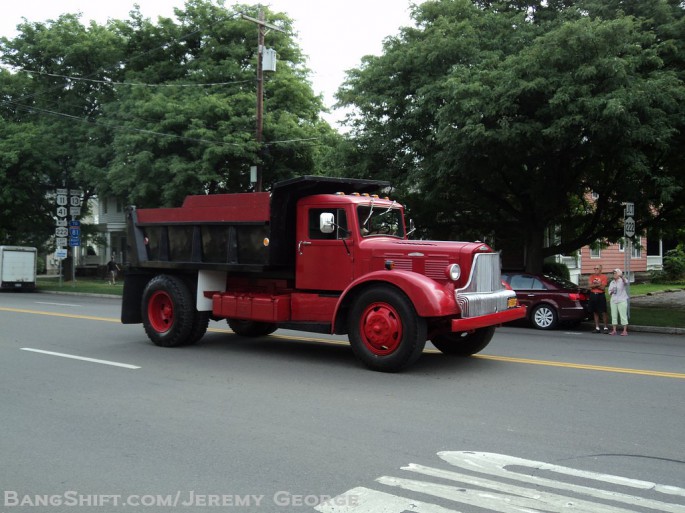 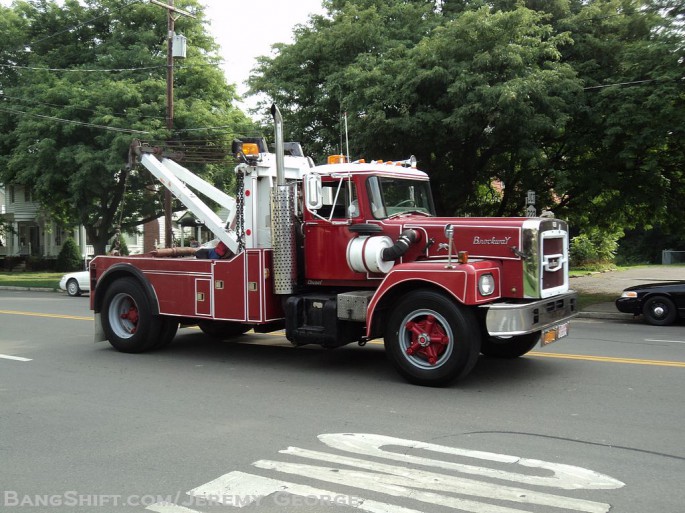