Full Removable Top: This 1977 Dodge Ramcharger Is A Nicely-Aged Original And Isn’t Hacked To Bits! 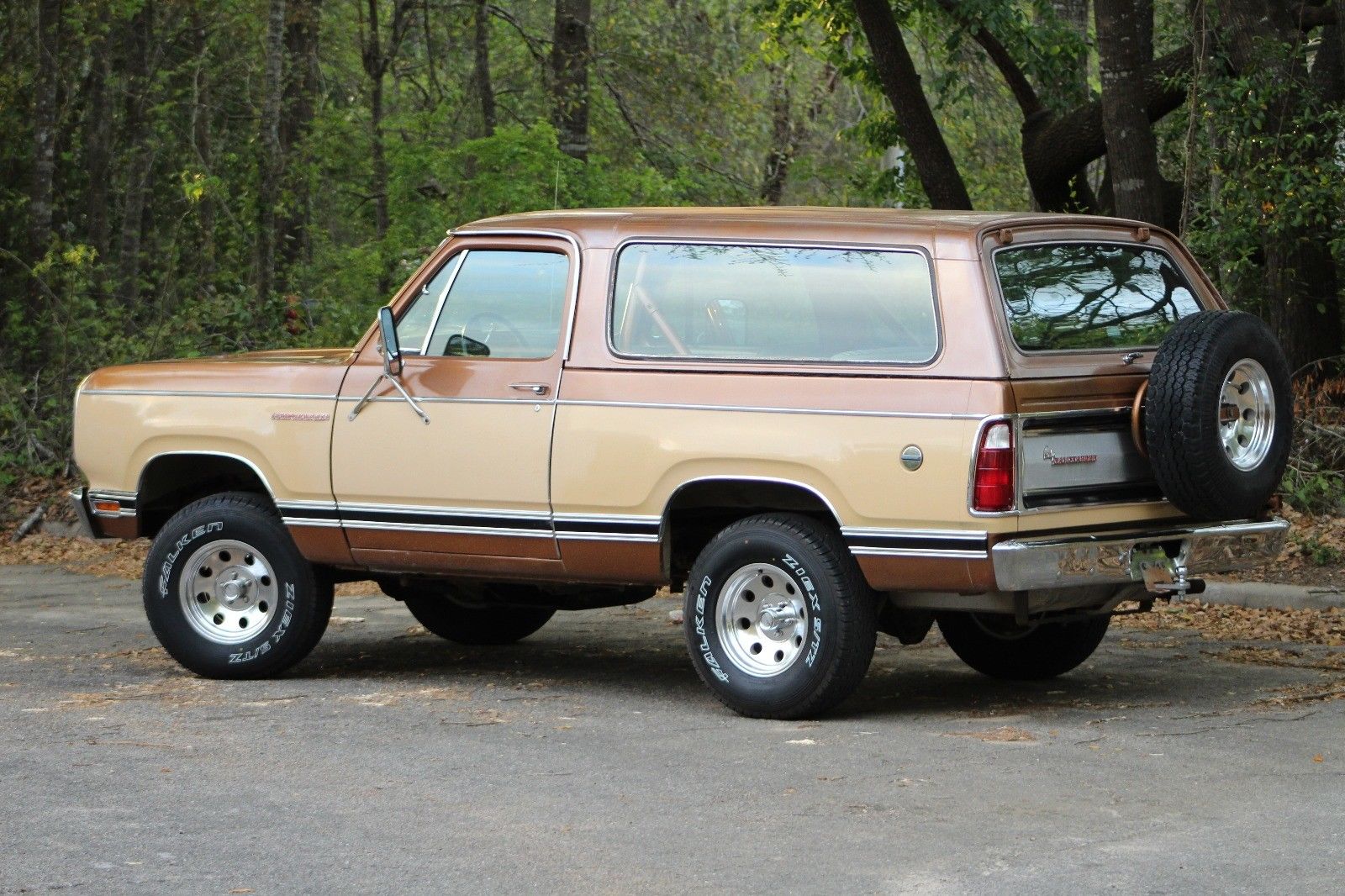 Out of all the vehicles I’ve owned in my past, I’ve only owned one four-wheel-drive unit, a 1984 Dodge Ramcharger. It was a pretty clean truck that I wound up flipping a couple months after I bought it, earning me a few hundred bucks. In hindsight, I shouldn’t have sold it at all. I should’ve scrapped my Mirada when I had the chance, repainted the Ramcharger it’s stock colors and left well enough alone, but looking back always reveals what you should have done. I have a soft spot for Ramchargers…the family battlewagon for a couple of years was a black-and-chrome 1976 SE model that had been lifted a bit, sat on 35″ mud tires, and had a 440 that would pull like I had never known a vehicle to pull before. I understood horsepower, but the Ramcharger got me to appreciate just what torque could do. And of course there was the summertime party trick of removing the back shell and turning the Ramcharger into an open-air ute. 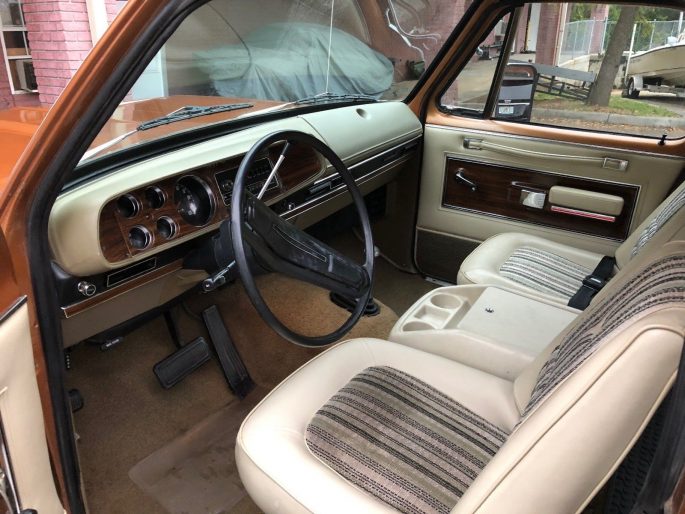 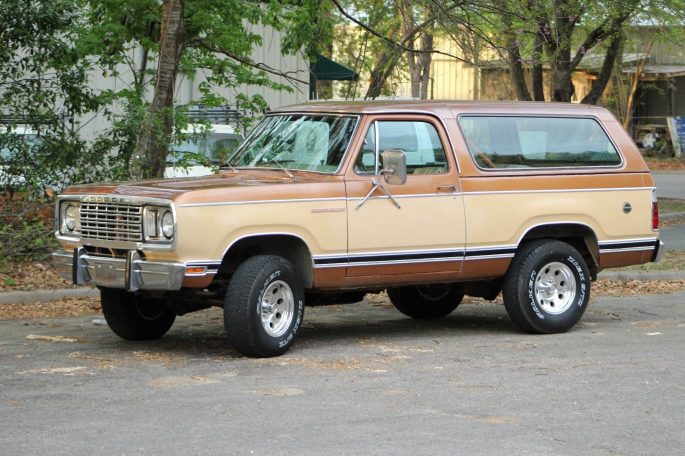 You don’t see Ramchargers on the road much, if at all anymore. And unless you live in the desert climates, you don’t see the 1974-80 variations at all…rust ate quite a few of them over the years. Finding one that runs and drives is always awesome. Finding one as clean and unmolested as this 1977 is amounts to something else entirely. I dig this one’s paint scheme more because of another late 1970s Dodge I had dealings with, a 3/4 ton Club Cab that was an absolute creampuff, and judging from the pictures, this 360-powered SUV is more of the same. It still has the white-spoke wagon wheels in the back, freshly powdercoated! Nothing…I mean nothing…needs to be changed on this Dodge. Leave it well enough alone. It’s perfect. 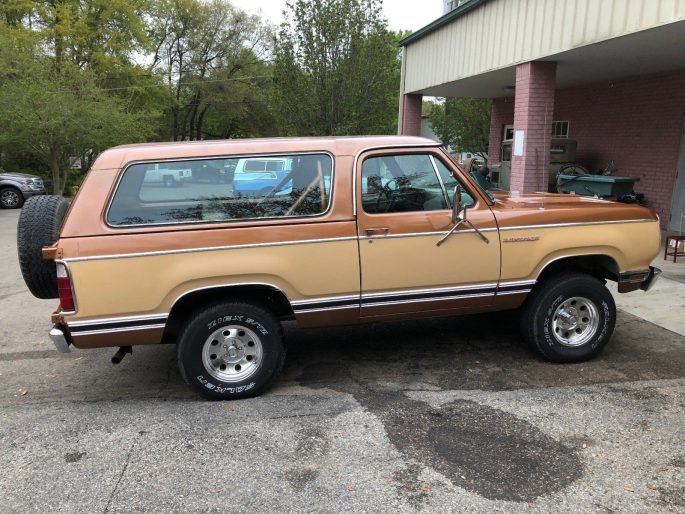 Rumor Mill: Volkswagen To Offer Up Over 300,000 Diesel-Powered Cars To U.S. Armed Forces As Targets Rough Now, But It Just Might Be Worth The Money - A 1972 Custom Camper GMC C25

One thought on “Full Removable Top: This 1977 Dodge Ramcharger Is A Nicely-Aged Original And Isn’t Hacked To Bits!”