Money No Object: Is This 1972 Continental Mark IV The Perfect Lincoln? 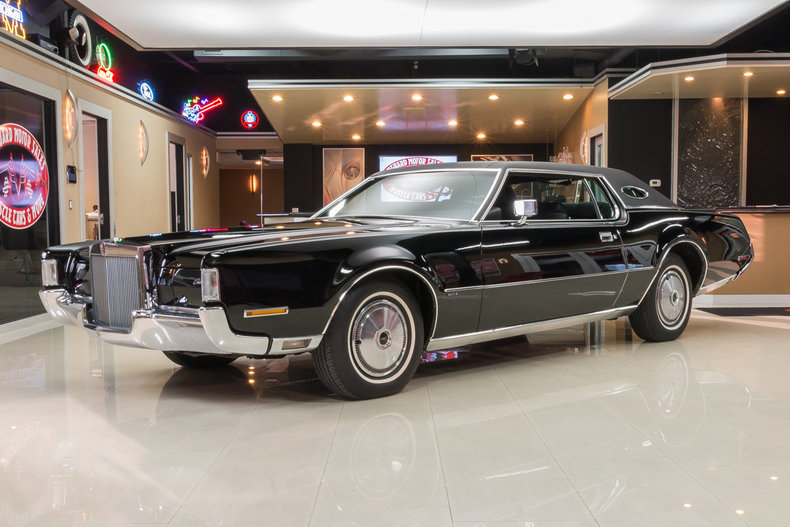 “The Perfect Lincoln”…is there really such a thing as “The Perfect _____”? What does that mean? Well, there are two good ways to measure a vehicle in judging whether or not it’s the perfect example. You can take the car itself, judge it based upon it’s condition, it’s overall lifetime use, it’s options, and any work that it might need. Or you could find one model that summarizes what the brand entails best among everything that was ever cranked out…or, put clearly, what is the one model you think of when you hear the brand name? 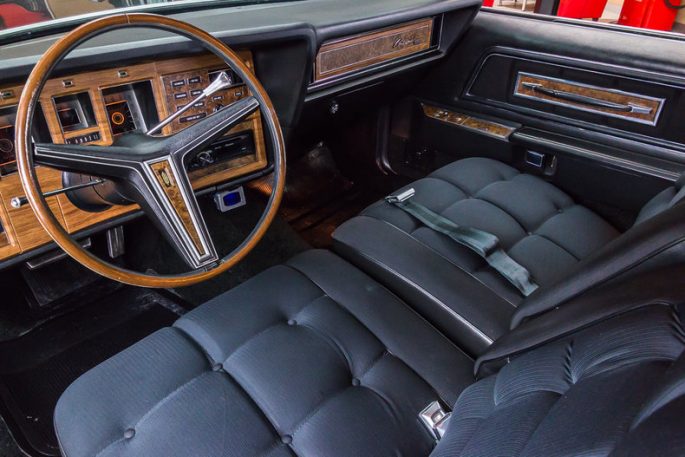 Saying that a 1972 Continental Mark IV is the perfect Lincoln is going to invite some discussion, for sure. The fans of the suicide-door Continentals will have something to say about this choice, as will fans of the Zephyr…no, not that mid-2000s rental car, the 1940s jaw-dropper. But there is rational thought for choosing the monster coupe: it appeared at Lincoln’s height, has some beautiful styling that wasn’t yet spoiled by battering ram bumpers, seated six in opulence, hadn’t been hit by smog equipment yet, and managed to look both upscale and muscular at the same time. It wasn’t fast, but it was powerful. 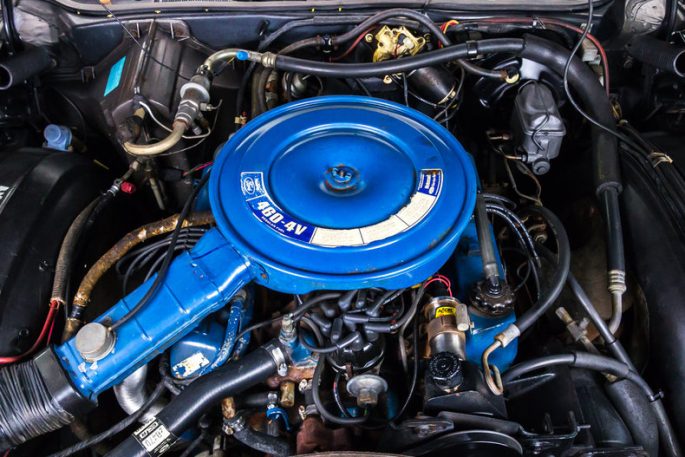 Sure, it was a tarted-up Thunderbird with a vestigial tail, and yes, it’ll take a considerable amount of work to make one of these fast, nevermind an out-and-out performer. But do you really want a car like this to step off with the urgency of a Boss 351? No. You want to sink into that leather sofa of a bench seat, turn on some tunes, and let that 460 soothe your nerves as you cruise down the highway. That was what Lincoln was about: style, comfort, and mature power. And this Mark IV has it all. 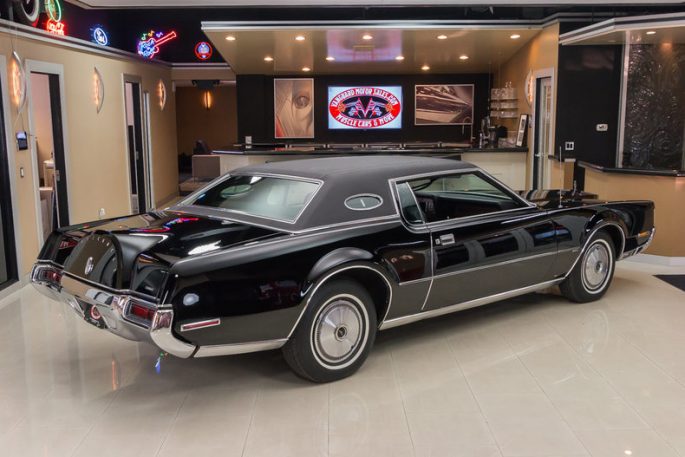 Project Raven Imperial: A Re-Assessment Of Sorts For Our J-body Check Out The Final Race For Nostalgia Muscle Car At The NMCA Bluegrass Nationals - Too Close!

6 thoughts on “Money No Object: Is This 1972 Continental Mark IV The Perfect Lincoln?”