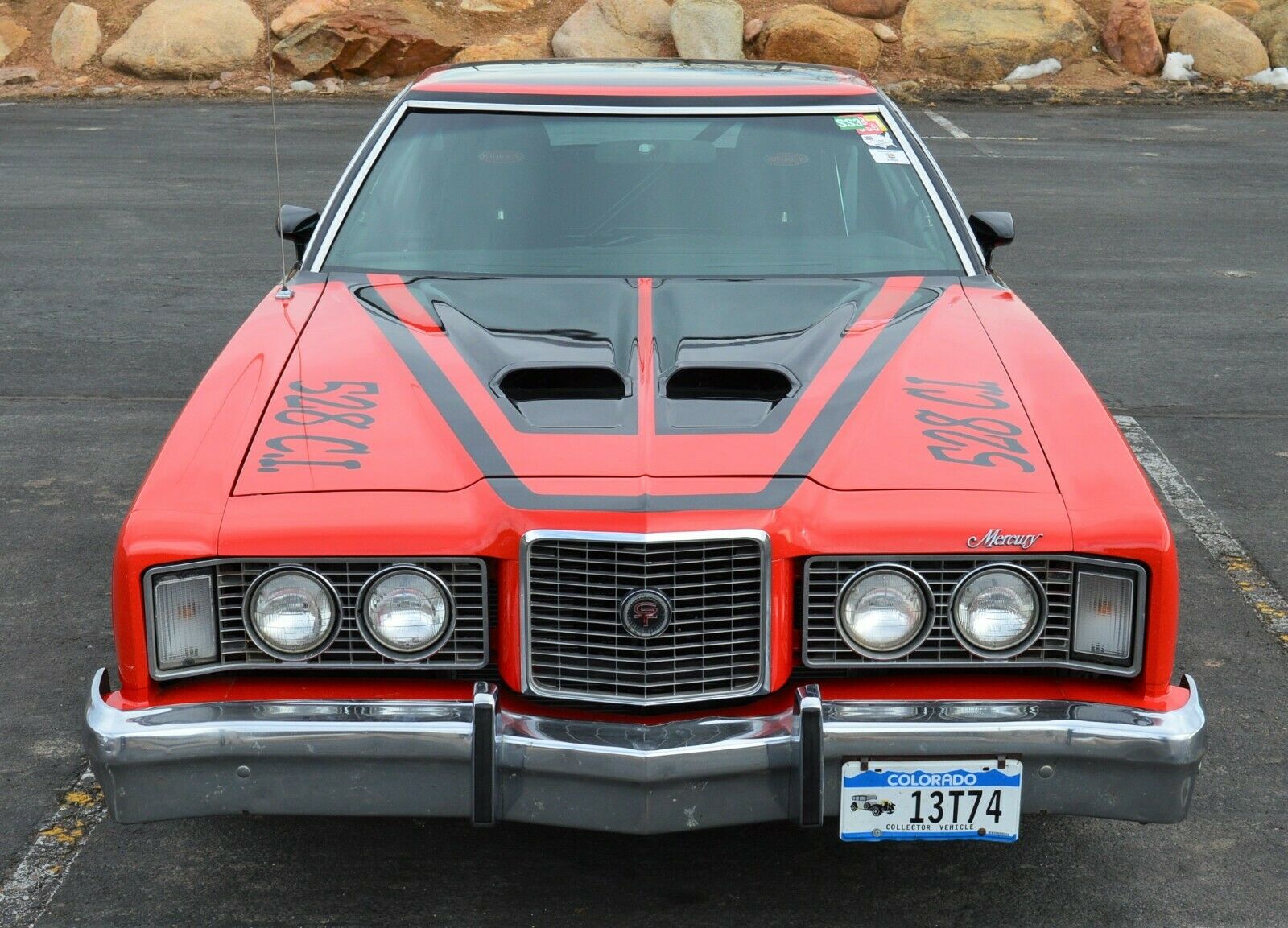 As of writing, the current bid on this 1973 Mercury Montego GT 429 is just above nine thousand dollars…and that is criminally under what this car is worth. And I’m not saying that as a fanboy of Montegos…they’re a Torino with a different nose and tail to me…but because of what this car is. First and foremost, a 1973 Montego GT with a 429 from the factory is a rare beast…even with the kick in the kids horsepower rating for 1973, a paltry 201 horsepower, the 322 ft/lbs of torque wasn’t the worst thing in the world. It seems an odd engine choice for a Mercury of that vintage, but they were trying their best when just about everybody else was giving up and going super-plush. And yes, the engine is numbers-matching to the car, if you’re into that sort of thing.

Sweating the idea of a smog-era big block? Don’t. Here’s the rundown: 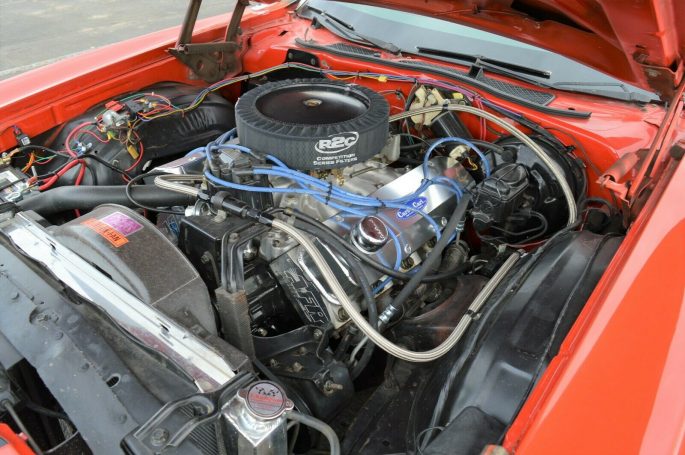 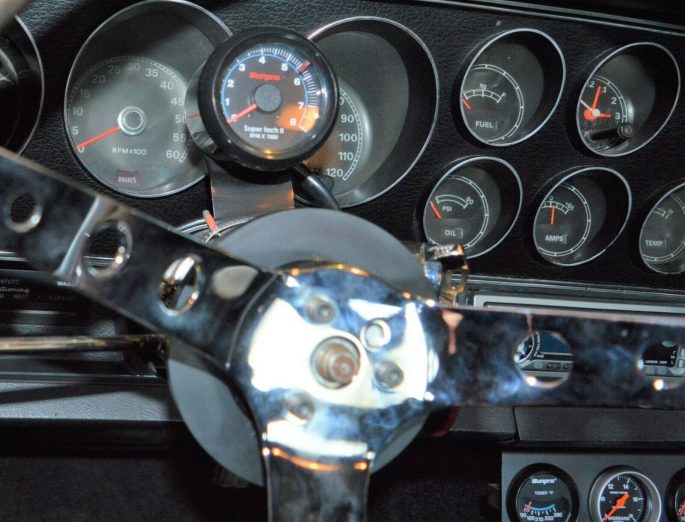 Thanks to Andrew Crouch for the tip!

Ya Gotta Be Tough: Spills, Thrills And Carnage From Busted Knuckle Video! That's Different: This Toyota 86 And It's Supercharged 2JZ Hit Summernats 33 Like A Bomb!