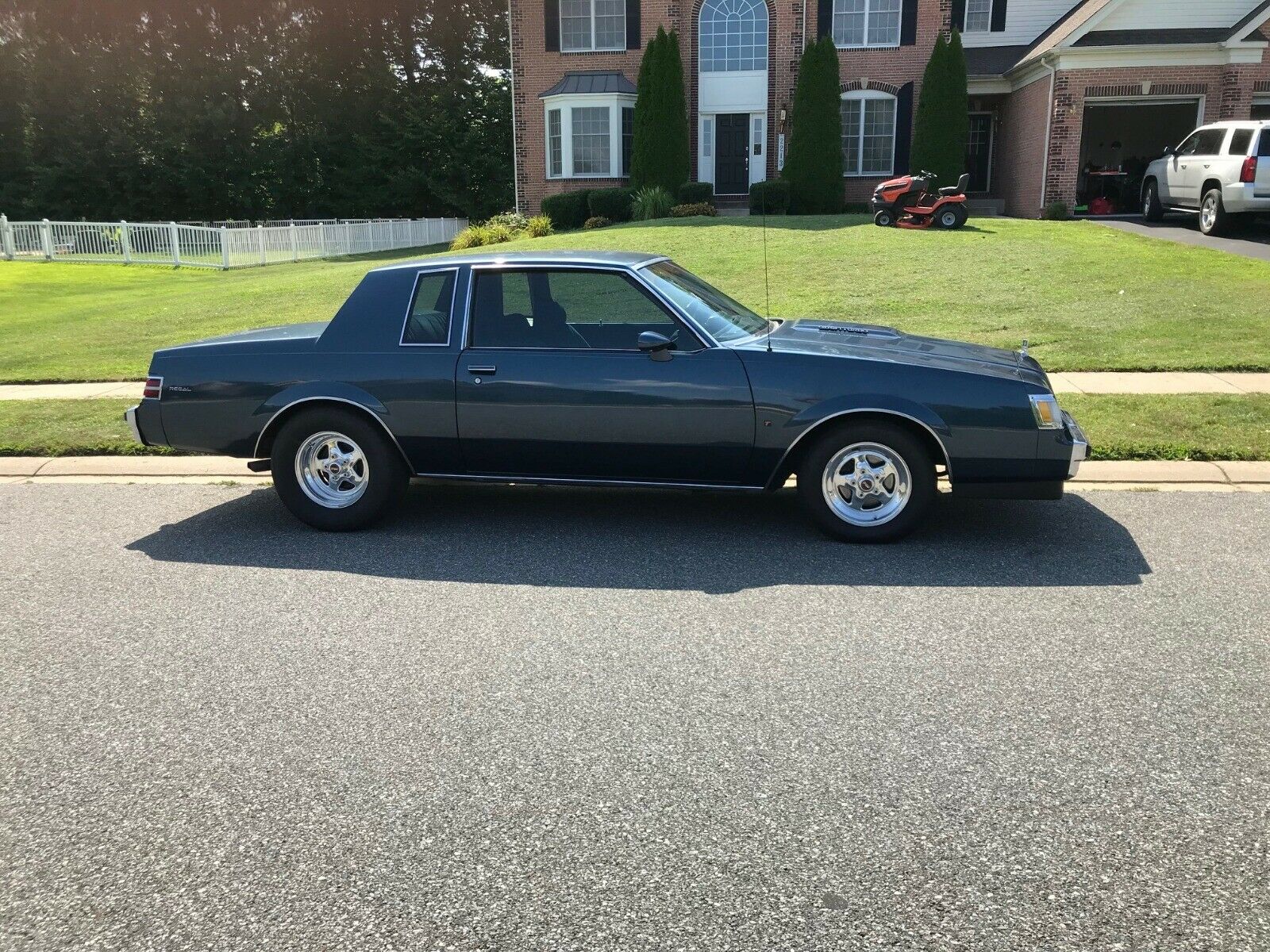 You know the look: black paint, black trim, black bumpers, and the badges on the front fenders that told you what you already knew about this Buick: “Grand National”. In GM’s 1980s muscle revival, the Buick Grand National was the future-looking version and the hot one: a 3.8L V6 with a turbocharger and intercooling stood the performance world up with a sharp grasp of the ear while screaming “there IS a replacement for displacement!” Mustangs, beware. Firebirds, take cover. The Buick could pimp-slap just about anything on the street, and if 245 horsepower was enough, you could swing for one of the 547 ASC-McLaren modified Buick GNXs that were produced. 276 horsepower, anyone? No, let’s try something more along the lines of an even 300 horsepower. It’d take the Camaro and Firebird another ten or so years to hit that highwater mark. 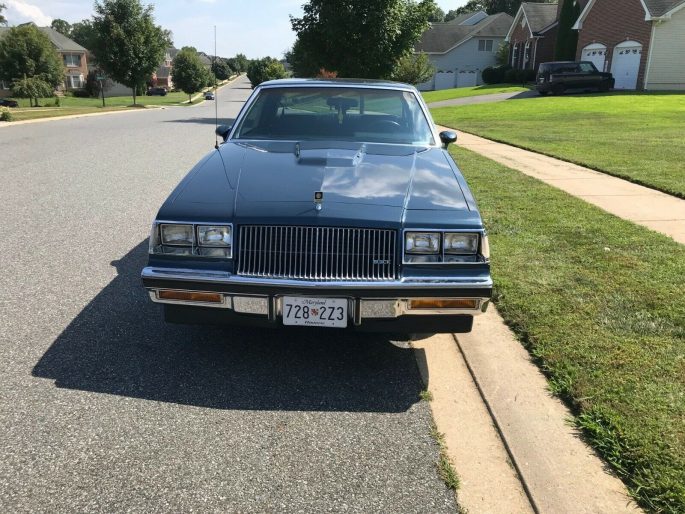 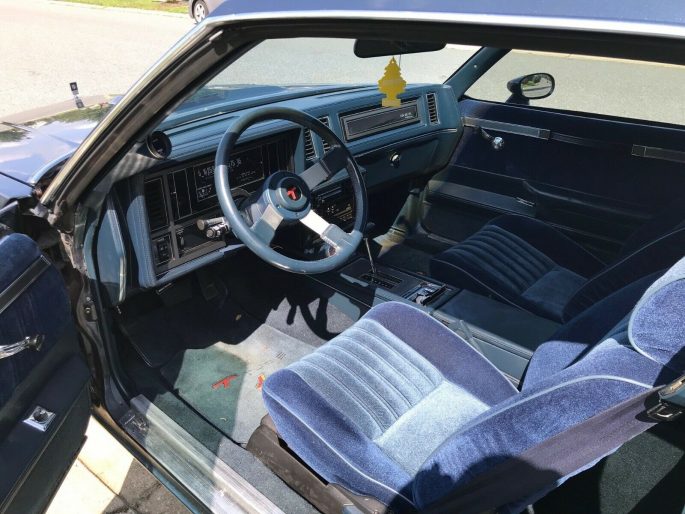 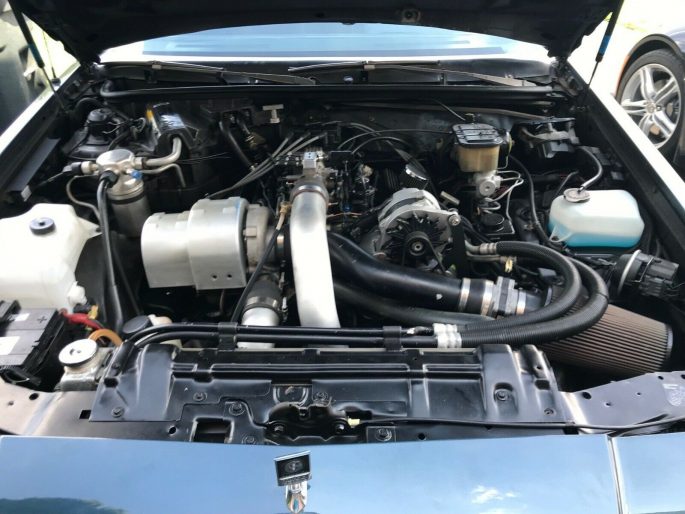 But then there was the Turbo-T. Take the powertrain formula from a Grand National, ditch the Darth Vader paint, bring back the chromed bumpers and you were now as close to stealth as you could get. You weren’t hiding the hood bulge or the “3.8 SFI TURBO” badges at all, and spotters could see the cast aluminum turbine wheels a mile off, but maybe you just dressed your car up…or maybe you had something for the guy in the IROC the moment they got cocky. You could even take a swipe at a GN, because you were actually lighter, thanks to lighter wheels and some aluminum pieces the Grand Nationals didn’t get. Who was to know? By day, mild-mannered Buick coupe. At night, turbocharged hellraiser. You have gotta love Buick’s bi-polar tendencies sometimes.

Fresh paint, fresh interior, and some “modest upgrades” means that this Turbo-T is finished. Just flip a coin on wheel choice and go from there. We’d put the turbines back on it and enjoy it as-is…the ruse has been up for years on the Turbo-T, so why hide it anymore? 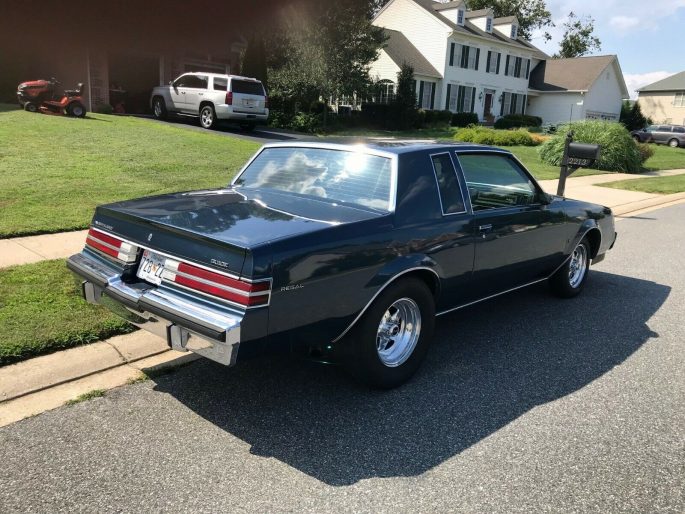 This 1964 Film Called Art Arfons And His Green Monster Is Spectacular The Roto-Wing Plow Was A Man-Eating Snow Mover From The 1930s - What Happened To It?!