Money No Object: Can You Put A Price On Nostalgia? If This 1963 Tonka Truck Is Any Indication, Yes You Can! 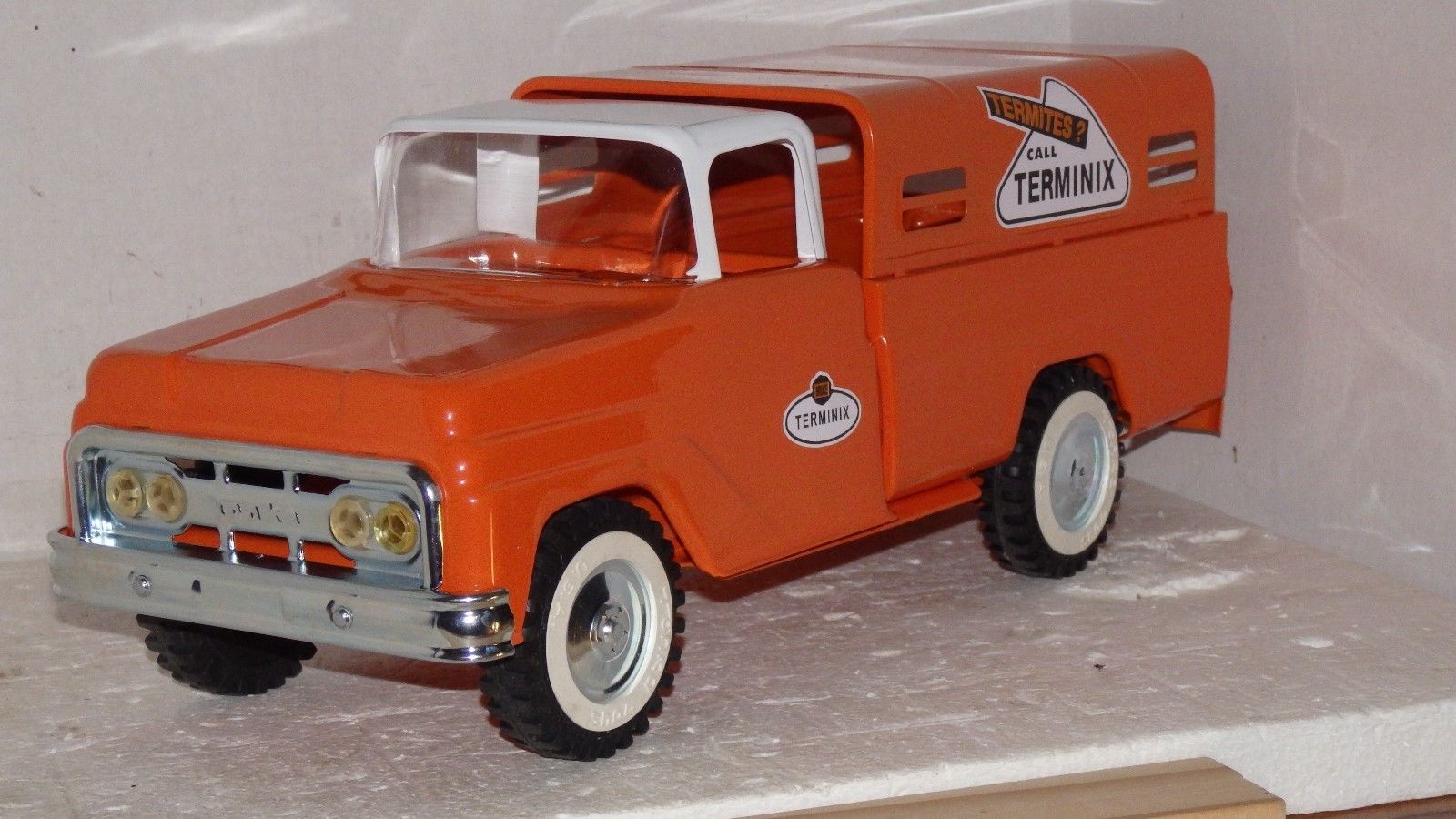 Are there childhood toys you still wish you had? I know I do. I bought an identical version of a Tootsietoy 1965 Ford Mustang a few years ago, and have been on the hunt for a blue Ertl 1969 Dodge Charger with the five-slot mag wheels and a Matchbox “Hot Rod Racers” Pontiac Firebird for a little bit now. Everyone is different in how they are indoctrinated into the world of fuel and horsepower, but more often than not toys had one hell of a part to play in the process. Be it the addictive drug of Hot Wheels and Matchbox cars, or the Power Wheels that you tooled around the yard in, or if you were the kids who raced their Big Wheels with the neighbor kids and developed a serious need for speed, those toys helped shape what you became. And over time, you put the toys away, got to work, and time soon sped up. Now, you are grown, well beyond childhood and look back fondly on what you had and maybe, just maybe, want to own one again, just for the sake of having one. 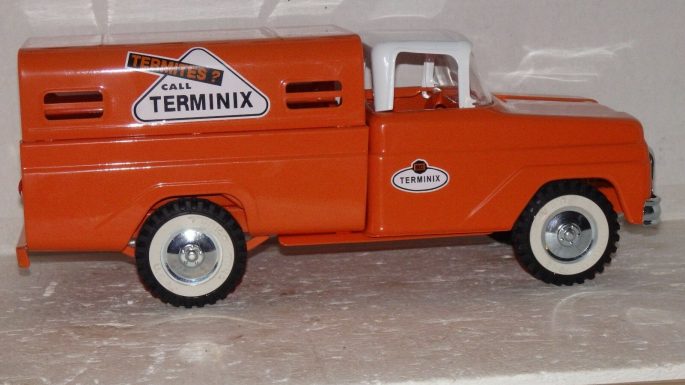 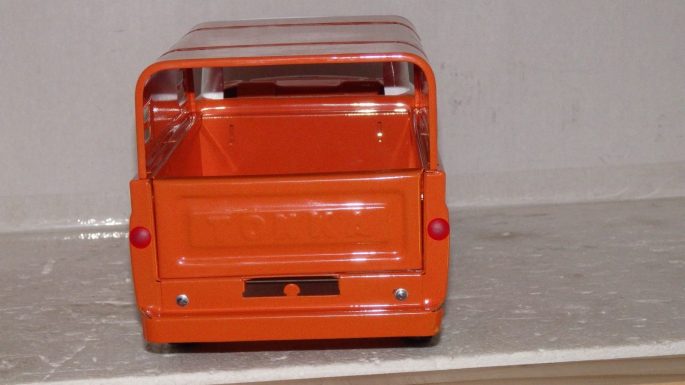 Here’s hoping that you don’t have your eye on the 1963 Tonka “Terminix” truck…or, at least, this one. It’s been fully restored, as you can do with the all-metal Tonka toys, and it looks like it came fresh from out underneath the Christmas tree…nice. Red with a white top, you can just picture Lohnes playing with this, can’t you? (Actually, this truck would be twenty years old by the time he would get his mitts on one as a little kid, he’s not much older than I am…)

$1,196 dollars and this throwback to a birthday past can be yours! 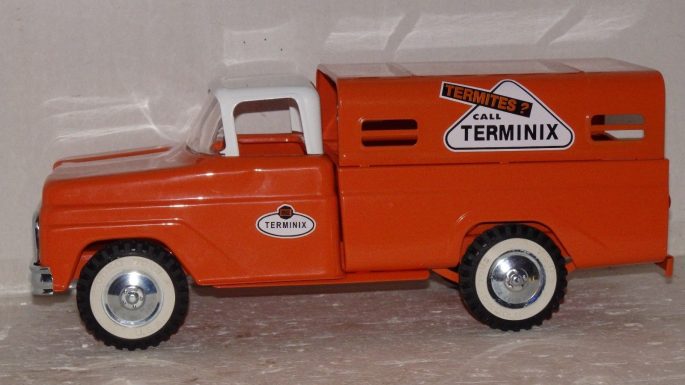 3 thoughts on “Money No Object: Can You Put A Price On Nostalgia? If This 1963 Tonka Truck Is Any Indication, Yes You Can!”