Last Minute Refusal: The FCA-Renault Merger Will Not Happen After All! 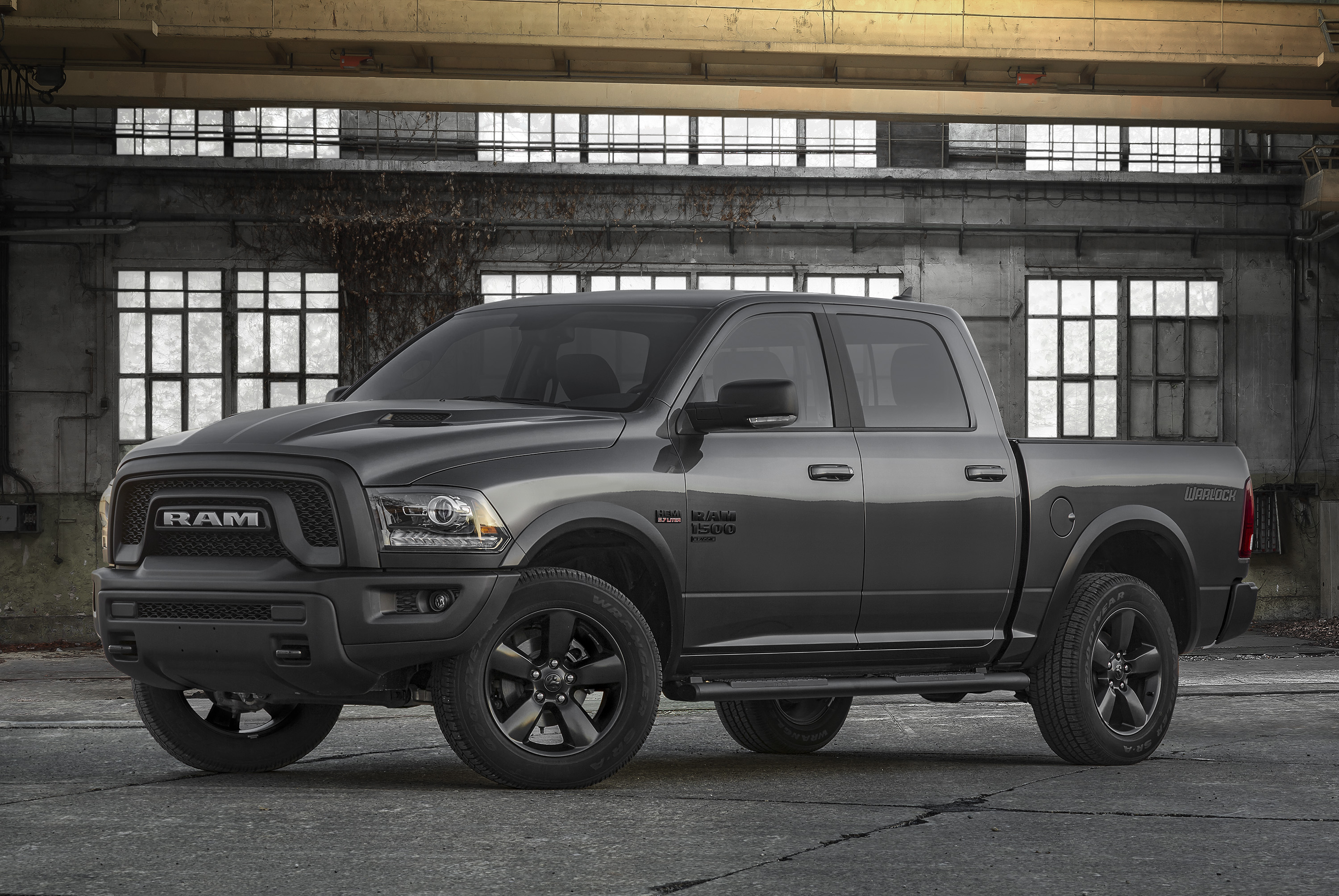 At the beginning of yesterday, it seemed that the FCA-Renault merger that had been a hot-button topic for a few days now was going to actually come to fruition. Nissan and Mitsubishi, alliance partners with Renault, had been involved in the talks, and FCA had been in meetings with the French government, who control a 15% stake in Renault. In fact, it seemed like yesterday was going to be the day the merger was to be announced. However, at the stroke of midnight in Europe, a press release was announced that pretty much sent every ounce of the merger proposition to the paper shredder.

Effectively, it sounds like the French government, and not Renault, Mitsubishi or Nissan, was the problem. According to sources not named in a CNBC report, it seems that the government kept on making demand after demand, including the location of the new company’s headquarters (originally referred to as a “Dutch corporation” in early reports), the composition of the board members and what kind of voting rights they would have, and the like. The part of the story that is actually kind of sad about the merger potential? There wasn’t much in the way of product overlap. Renault did small cars and EV models, FCA does trucks, SUVs and ballistic cars. Combine the two elements properly and the memories of unsold early 1990s Dodge Monacos and Eagle Medallions disappear pretty quickly in today’s world. Ah, well…c’est la vie. 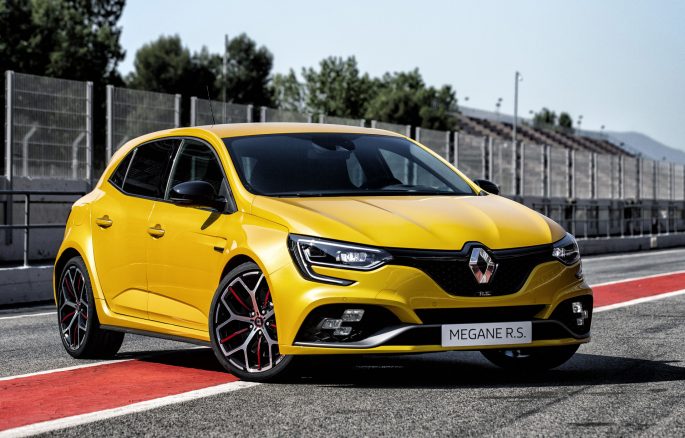 “The Board of Fiat Chrysler Automobiles N.V. (“FCA”) (NYSE: FCAU / MTA: FCA), meeting this evening under the Chairmanship of John Elkann, has resolved to withdraw with immediate effect its merger proposal made to Groupe Renault.

FCA remains firmly convinced of the compelling, transformational rationale of a proposal that has been widely appreciated since it was submitted, the structure and terms of which were carefully balanced to deliver substantial benefits to all parties. However it has become clear that the political conditions in France do not currently exist for such a combination to proceed successfully.

FCA expresses its sincere thanks to Groupe Renault, in particular to its Chairman and its Chief Executive Officer, and also to the Alliance partners at Nissan Motor Company and Mitsubishi Motors Corporation, for their constructive engagement on all aspects of FCA’s proposal.

FCA will continue to deliver on its commitments through the implementation of its independent strategy.”

Money No Object: Can You Put A Price On Nostalgia? If This 1963 Tonka Truck Is Any Indication, Yes You Can! Rough Start: Roadmaster, Indeed...With This Six-Speed Buick Wagon, You Will Be!

7 thoughts on “Last Minute Refusal: The FCA-Renault Merger Will Not Happen After All!”