Mopar Lazarus: This 1971 Plymouth Satellite Custom Has Slept For Decades Without Aging! 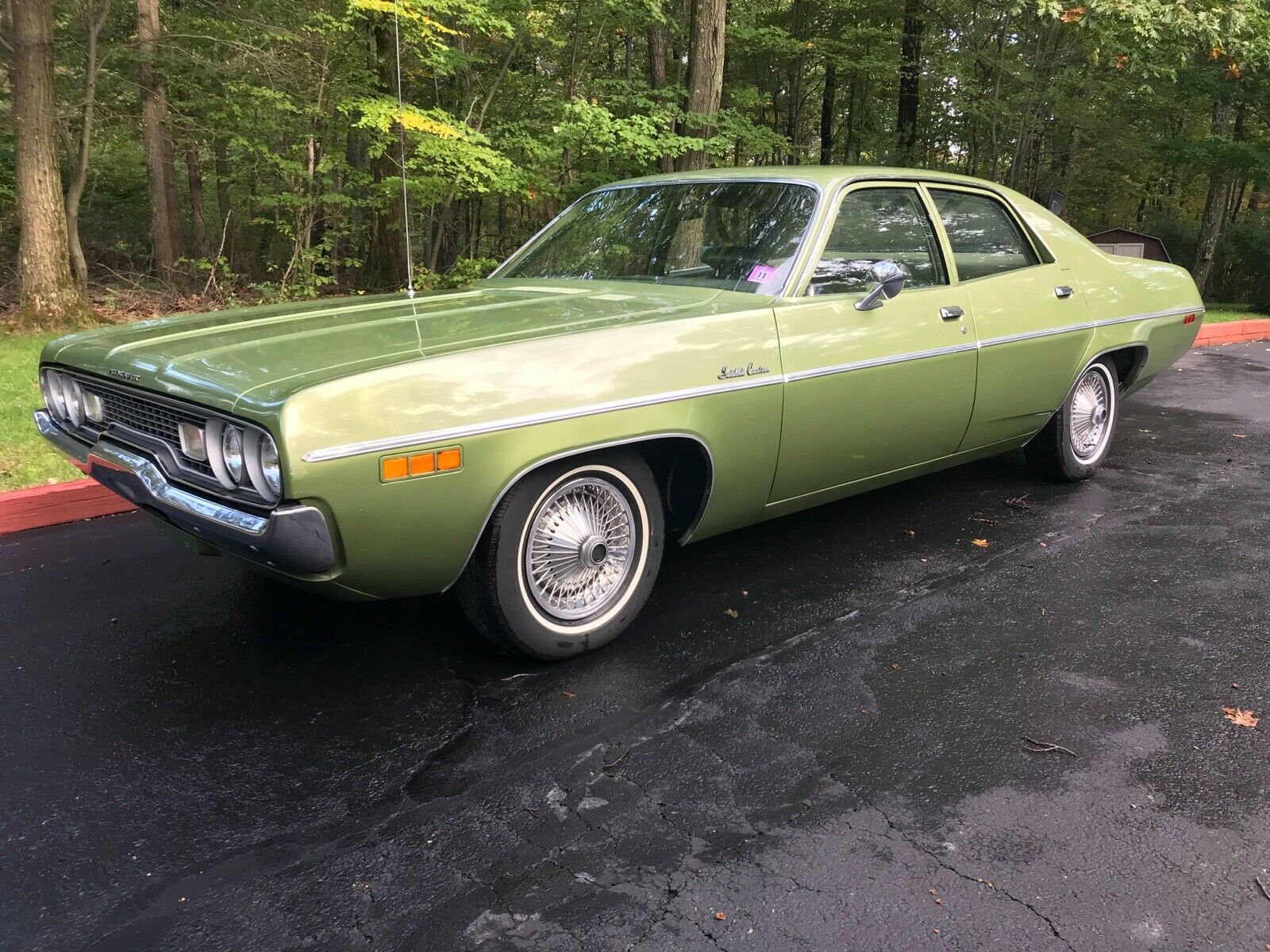 In the library of John Sedgwick Junior High School in Port Orchard, Washington, there were two books that I checked out repeatedly over my tenure. They were an automotive encyclopedia for the years 1971 and 1972, respectively. When you went to “Plymouth”, you had photographs of the ‘Cuda, the Road Runner, the Fury, and for the Satellite, you had a basic sedan with those exact hubcaps, sitting smartly, looking nothing like a horsepower fever dream and instead looking like “budget option Mopar”. A 1971 Satellite was the low rung on the totem pole, the low-line leader of the B-body lineup, behind even the Dodge Coronet in overall fluff. You could option all of it back on, but if you just wanted a good, basic Plymouth, this is what you got. And from what I can tell, they came in three colors: this green, Corporation Blue, and whatever the government wanted them to be. 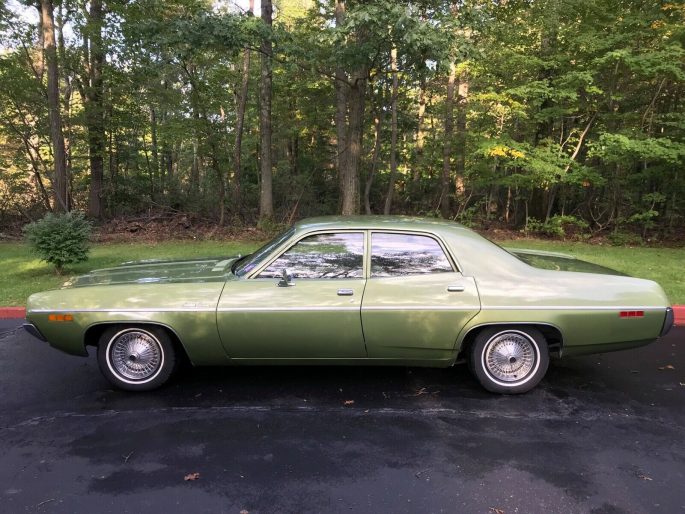 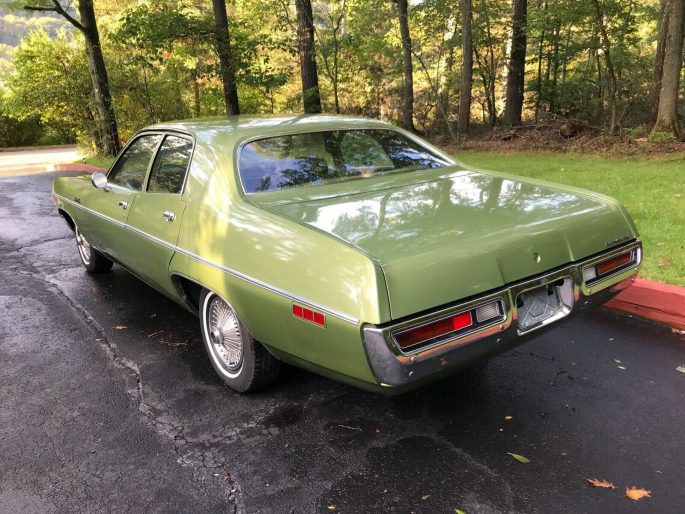 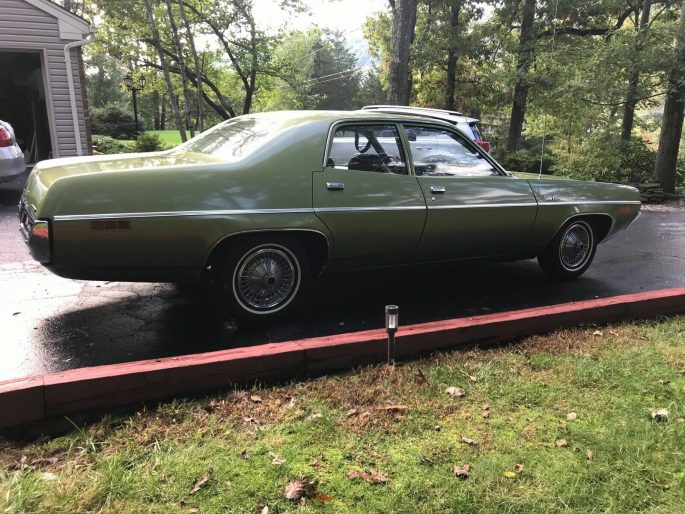 How rare are these nowadays? I’ve never seen a 1971 B-body four-door in the flesh. I’ve seen a 1973 Satellite, I’ve seen the 1975-later old cop car styles, but a 1971? I can’t tell you if I’ve ever seen one or not. If I have, it was nowhere near as clean as this green machine is. With the exception of the little bit of rocker rot that the sellers highlight and photographed, and what we can only assume is an alternative horn button wired up inside, this New England car has to be the most stupidly clean survivor I’ve seen. The underhood looks ready for a show. The interior shows no wear. None. I can’t spot anything worth mentioning on a fifty-year-old car. I have no doubt that the 318/TorqueFlite combination works just as well now as it did straight off of the showroom floor. The paint even shines nicely, with a rich finish. How does a car so basic stay so nice for so many years? 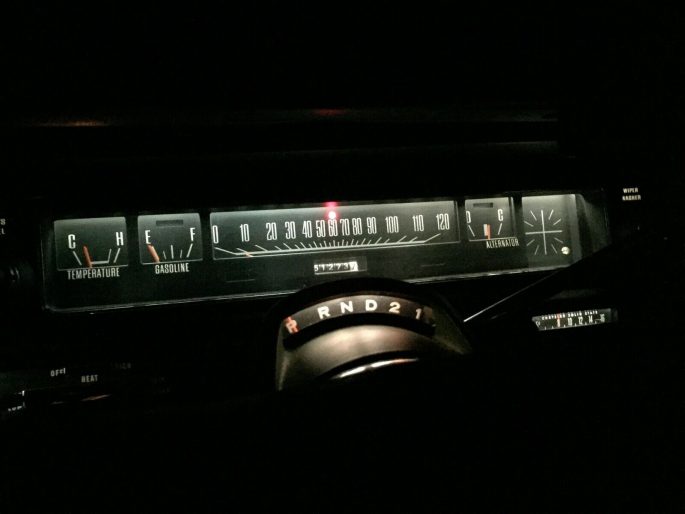 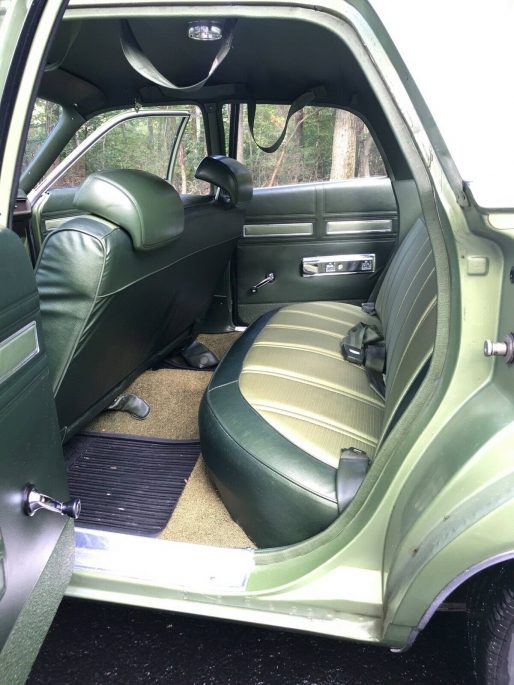 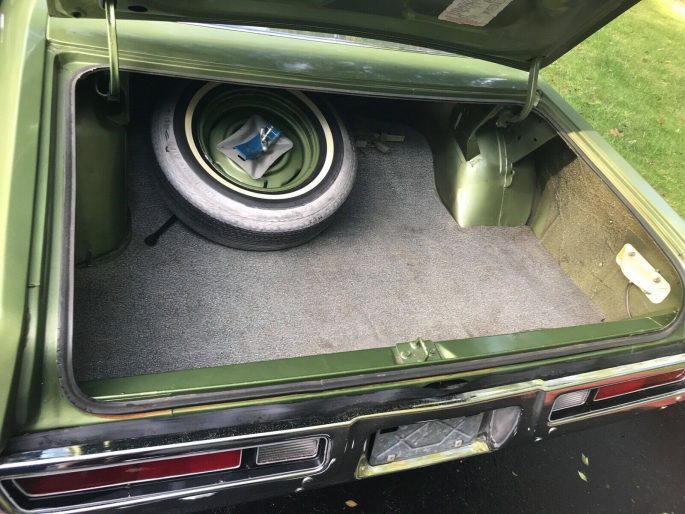 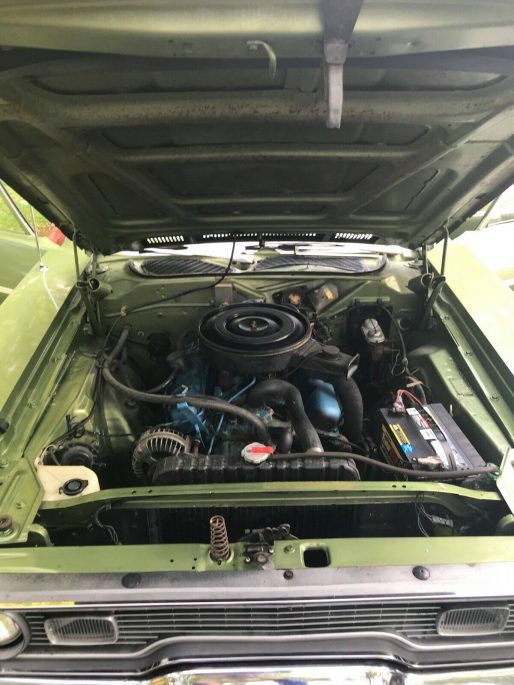 Ordinarily, I’d want to hot rod the hell out of a four-door B-body. This Satellite? I’m not sure I’d want to do anything but drive it as-is. It’s a proper survivor and it’s hardly aged. 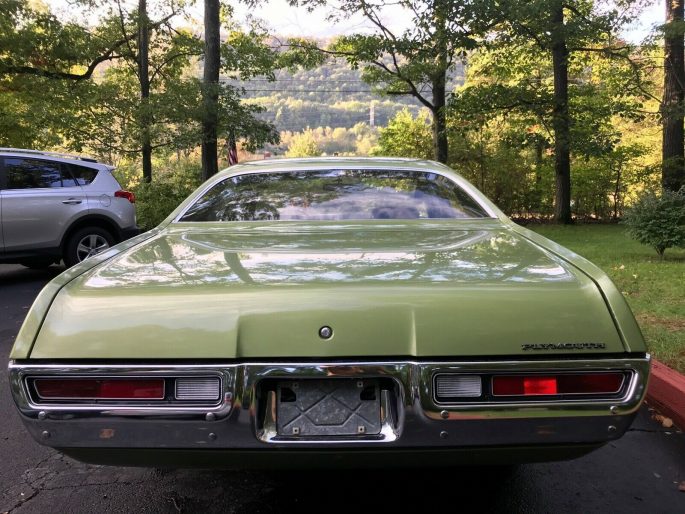 Gas Shortage: The 1985 San Marino Grand Prix, Where Half Of The Top Ten Ran Out Of Fuel Morning Symphony: The Meanest Barra Six Sits In This Brutal Ford Falcon!

3 thoughts on “Mopar Lazarus: This 1971 Plymouth Satellite Custom Has Slept For Decades Without Aging!”