Not Max: This 1972 Ford Falcon Fairmont Is A Departure From The Pursuit Specials! 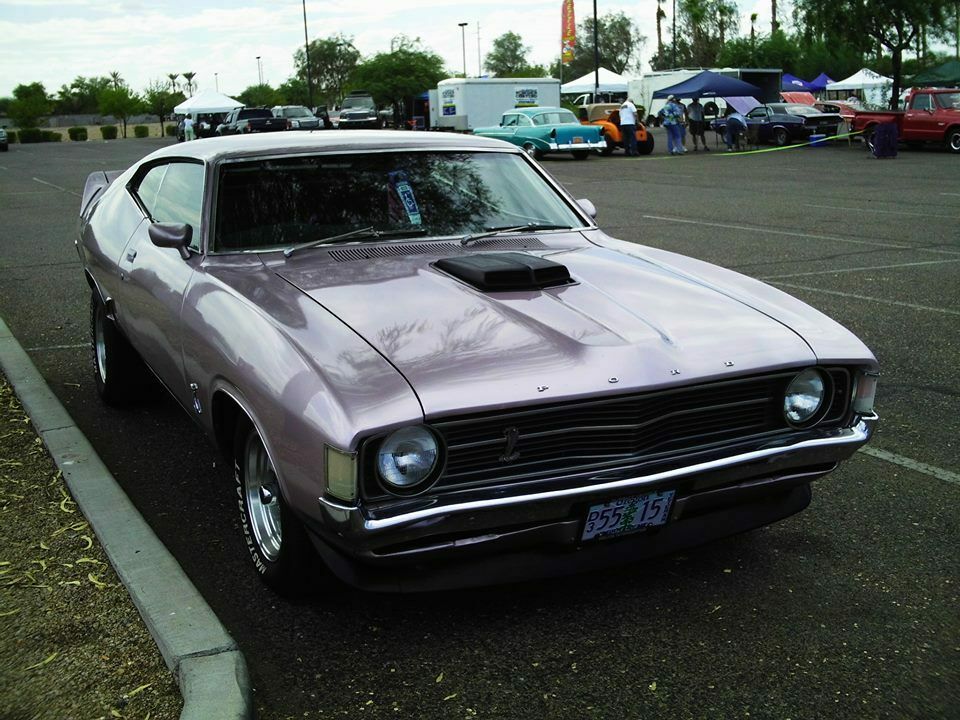 Truthfully, most Americans can relate to the Australian-sourced Ford Falcon solely because of the movie “Mad Max”. The image of the black MFP menacing down anyone who crossed the path of a cop pushed too far is very relatable on both sides of the pond. It doesn’t hurt that the Falcon had plenty of visual cues that related to cars in the States, either…you see a lot of early 1970s Torino in the design language. So, naturally, someone who has the means and the patience to wait out America’s 25-year import requirement would feasibly go over to Oz, find a useable Ford, stuff it into a shipping container and get it into the States. I worked with a pilot years ago who had a 1974 Fairmont that he drove near-daily and it was easy to see why…the car looked positively badass sitting in a parking lot of “normal” vehicles. 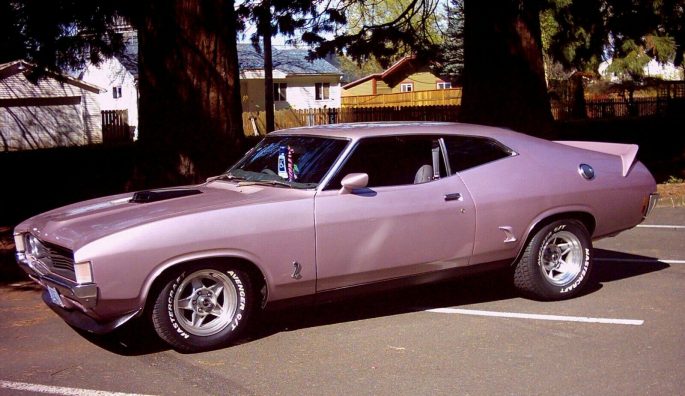 However, most of the Falcons in the States are in some way some kind of tip to Max’s car…black, mag wheels, jacked up in the back, sometimes with the “Concorde” nose cone. You don’t see “normal” Falcons over here that often and far less look like what we’d suspect a “day two” car would look like on the other side of the world. The running gear is solid: 302 Windsor with a shaker scoop, C-4 automatic, PBR four-wheel disc brakes, 2.75 gears in the 9-inch, and Daytona wheels all the way around. 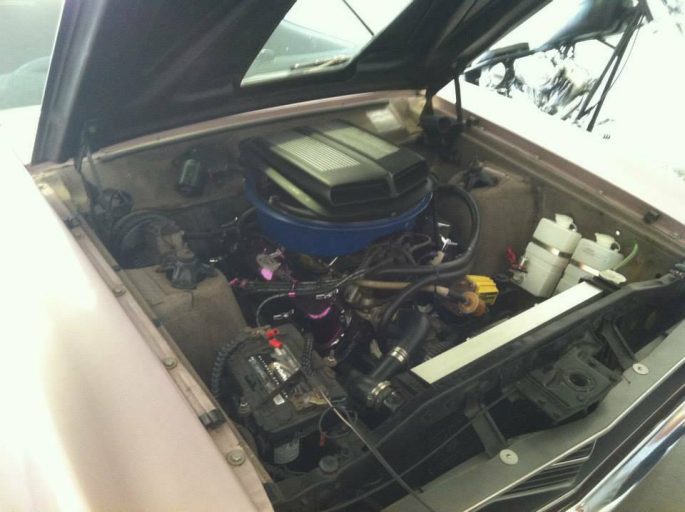 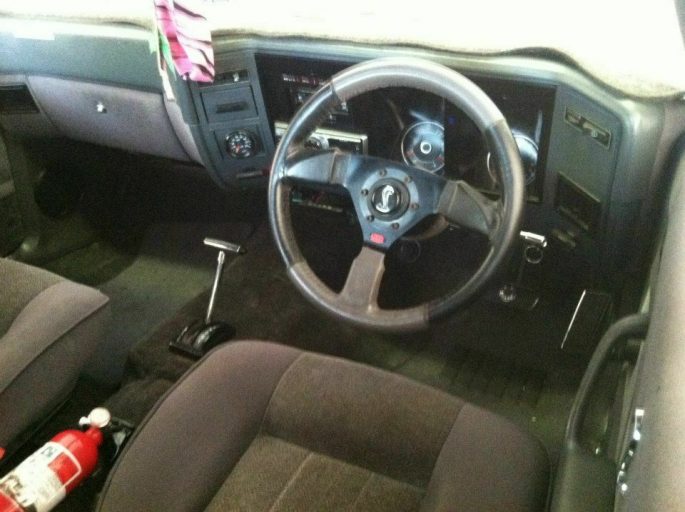 While we aren’t taking to the “Champagne” color well (that looks like “Evening Orchid”, a mid-1960s GM color, in some of the photos) the rest of the car is just fine to us. Well, except one thing: the price. $75,000 is a bit of coin for a Ford, but is it worth it to you? Do you think you can do better importing one yourself? If Ford only cranked out 1,636 examples, maybe not! 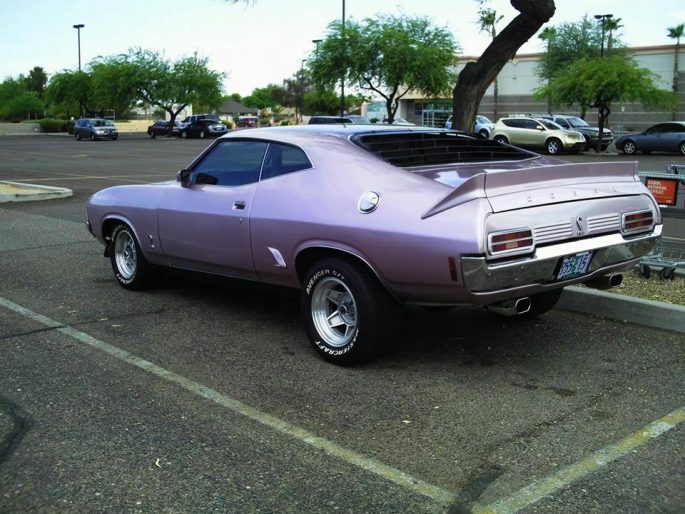 In Session: Go For A Cruise With Leno And The Shop Teacher In This Plymouth GTX! Shreddy Lyfe Takes On The BAJA 500 With Redline Racing Of Texas

5 thoughts on “Not Max: This 1972 Ford Falcon Fairmont Is A Departure From The Pursuit Specials!”