This 1985 AMC Eagle Might Be The Nicest One In The Country…And It’s Loaded, Too! 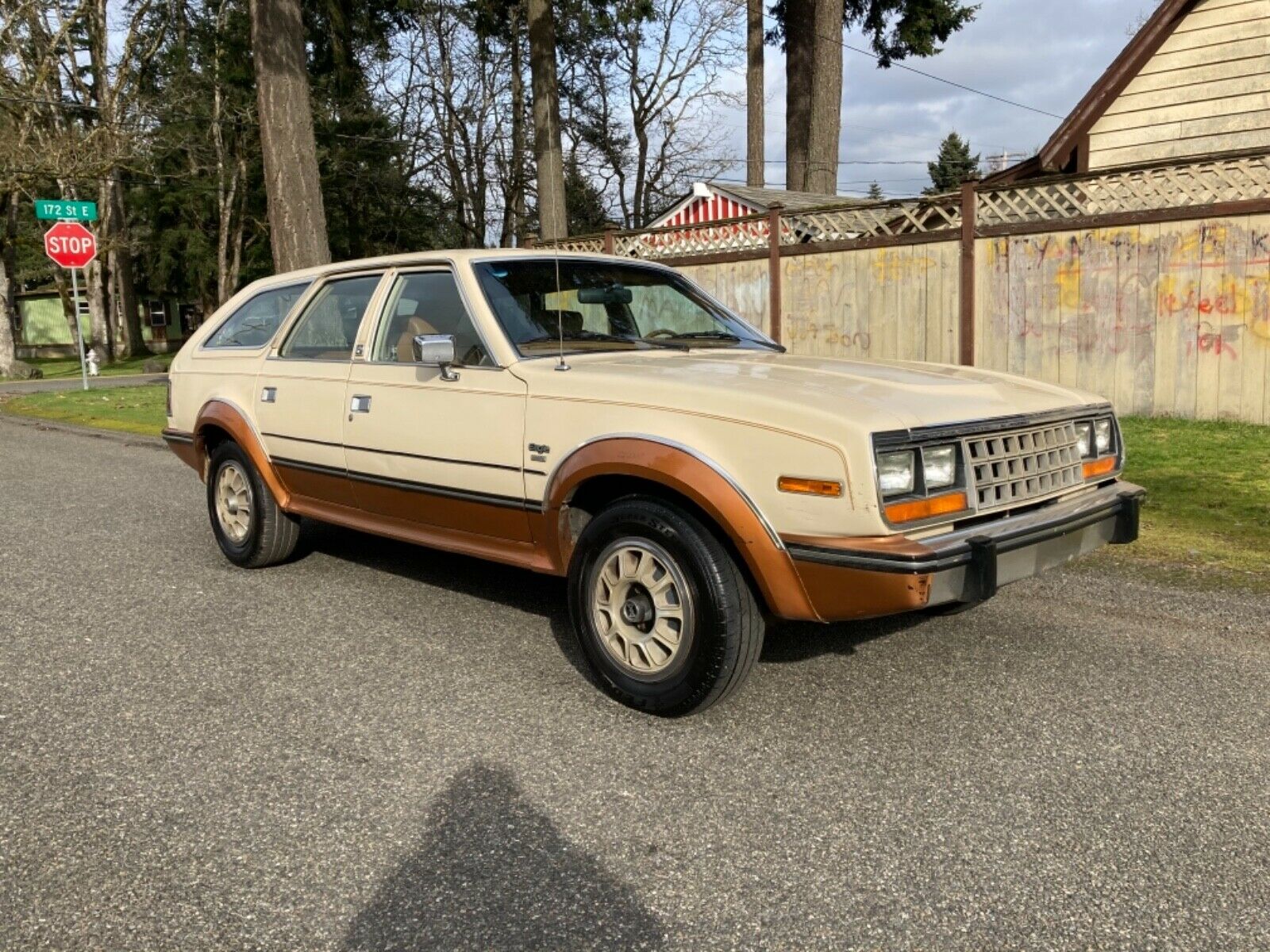 AMC Eagle wagons are a weird thing to me. On one hand, if you’ve seen one, you’ve pretty much seen them all: you have the same basic shape that first appeared as the AMC Hornet Sportabout, but with the updated Concord styling. You have a lift and fender flares, a body that ranges from cream-colored to straight-up brown, and every last one seems to be wearing the same chunky, unattractive wheels. On the other hand, you have the legitimate predecessor to every single crossover sport-utility on the market today looking back at you…four-wheel-drive at the ready in a relatively compact setup. When the Eagle debuted in 1980, the automotive world was jaw-dropped that American Motors, who many had written off as “done”, had dropped such a gem into the marketplace. It wasn’t enough to save the company from being bought out by Chrysler but it was enough to be the perfect period on the final sentence on the company’s story. 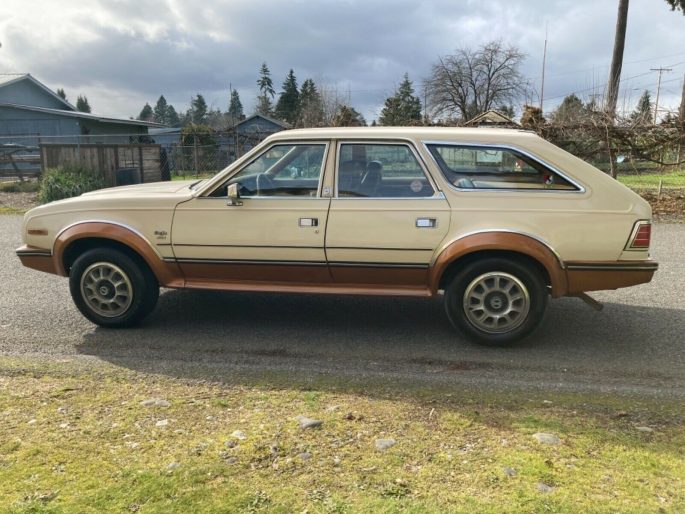 I’ve always been interested in the Eagle and what it could be. The basic bones are there, the way it works was good, but everybody just seemed to drive them until they were beyond dead, then left them to the elements. This 1985 five-speed example, on the other hand, looks pretty damn good for it’s age. Mercifully missing the wood-panel stickers (but unfortunately, not the buttermilk-on-copper paint spec), it’s the kind of ride I’d like to see mildly built: fuel injection and some basic hop-up parts on the 258ci inline-six, a transmission swap from the T5 to an NV3550, and maybe a bit of style backdating…how hard would it be to put on sheetmetal from about 1976? A nice set of Jeep wheels that fit the style and some good all-terrain rubber and this is driver material right here. 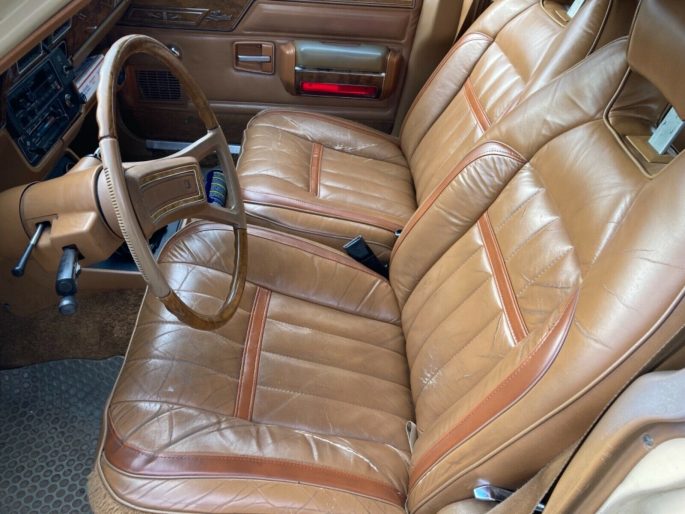 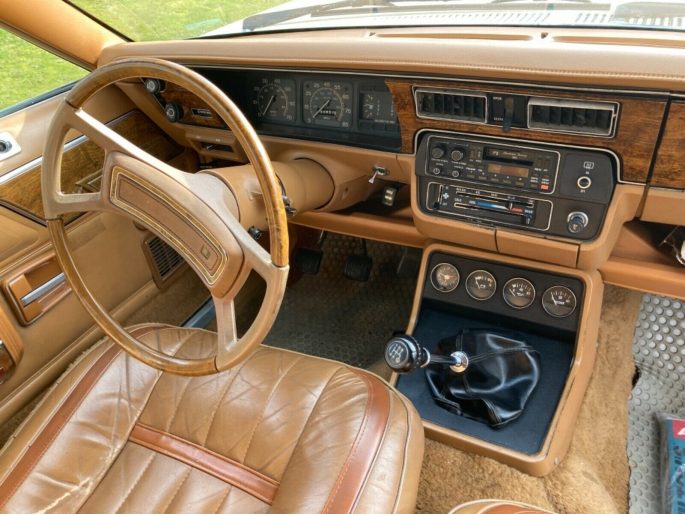 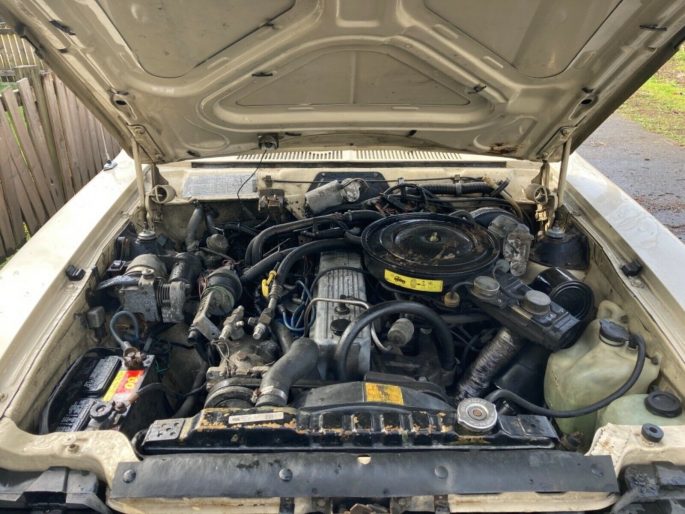 A build like that deserves a car like this: the 1985 model had some upgrades, namely the bulged hood and the digital-select radio (oooh, fancy!), but one that has been loved all of its life. The manual transmission and overall shape is the selling point here…if there is any rust on the car at all, we’d expect a teeny, tiny bit maybe in the hatch. Nothing that couldn’t be taken care of when this car gets painted ANY other color. 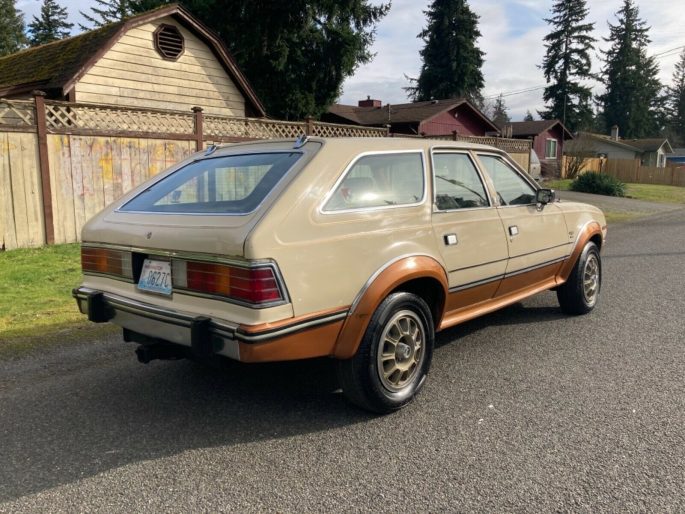 2021 February SoCal Quarantine Cruise Photo Extravaganza: The Cars, The Trucks, The Sun, and The Fun! The Rodentia Hotel: Saving A 1971 Oldsmobile Cutlass, But At What Cost?

2 thoughts on “This 1985 AMC Eagle Might Be The Nicest One In The Country…And It’s Loaded, Too!”