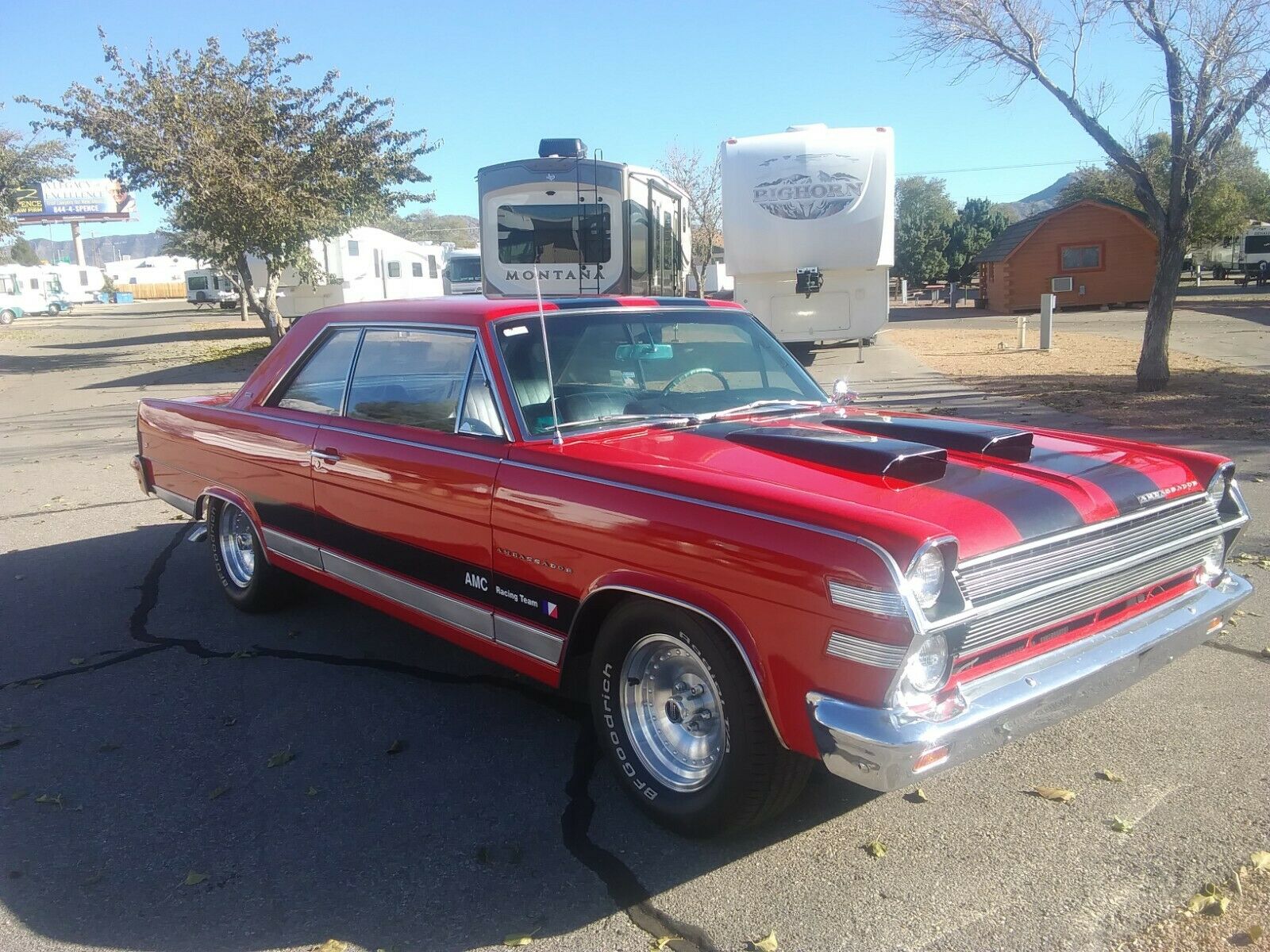 In 1966, American Motors was only barely beginning to take any kind of note about what was going on at their competitors’s showrooms. The Marlin fastback was about the only offering from a brand that had fretted about it’s image as the car manufacturer for “the human race” and really hadn’t thought much about sporty anything. You could option a Rambler American into something entertaining, but it wasn’t like buying a Chevy II Nova SS…it was just an American with the right boxes ticked off. In the case of the big-car Ambassador, you either had basic or you had the DPL (short for “diplomat”), an upmarket trim level, much like the difference between the Chevrolet Impala and Caprice back then. The DPL was supposed to be trimmed out nicer, with small touches to differentiate it from the basic Ambassador. What it didn’t have was pretty simple: no stripes, no mags, no real showmanship. 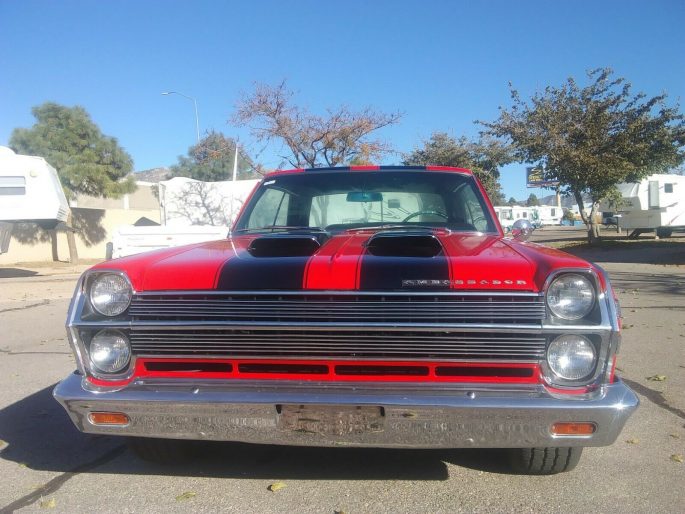 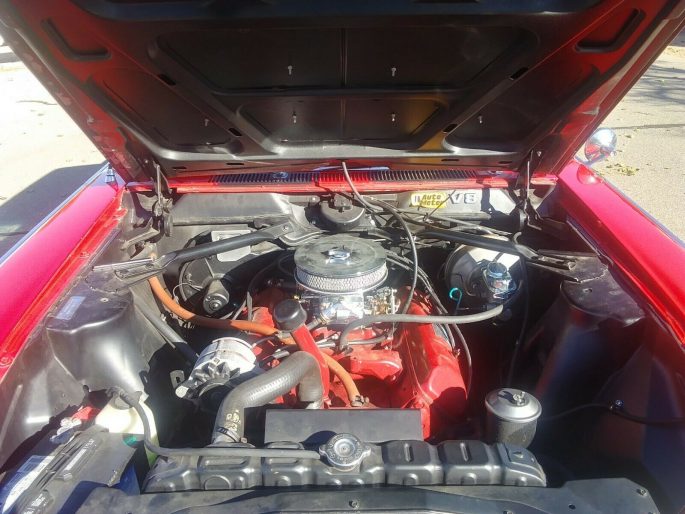 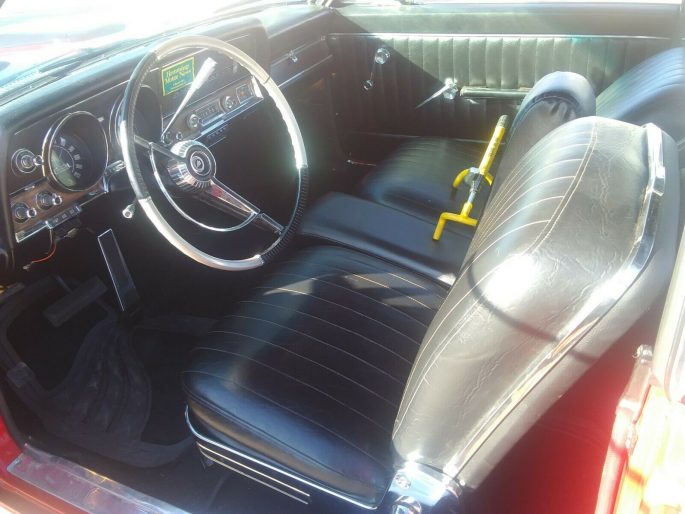 Along the way, this Ambassador had a run-in with a Mopar fan who wanted to give the AMC a bit of a visual kick. Using what appear to be Demon 340 hood scoops and some stripe work, this DPL looks the part. But with the 287 V8 and automatic, this is no runner. The 287 was good for 198 horsepower…that isn’t remotely close to muscular. But the DPL was considered a very well-built and well-appointed car for the day, so what the hell. Save up for the 401 transplant and give this DPL something to yell about. 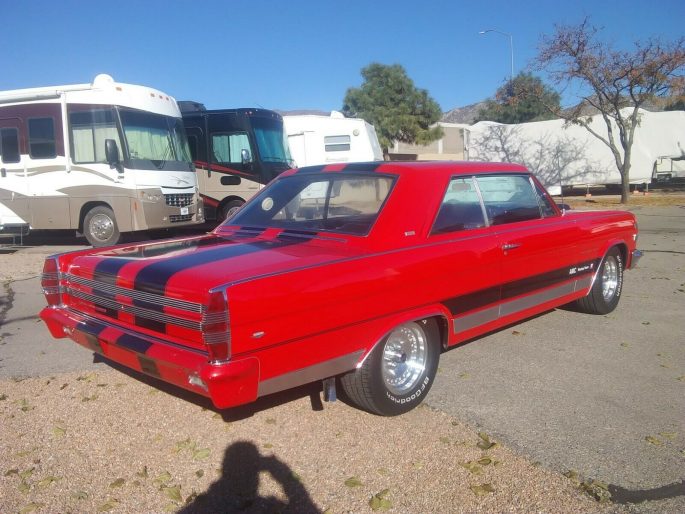