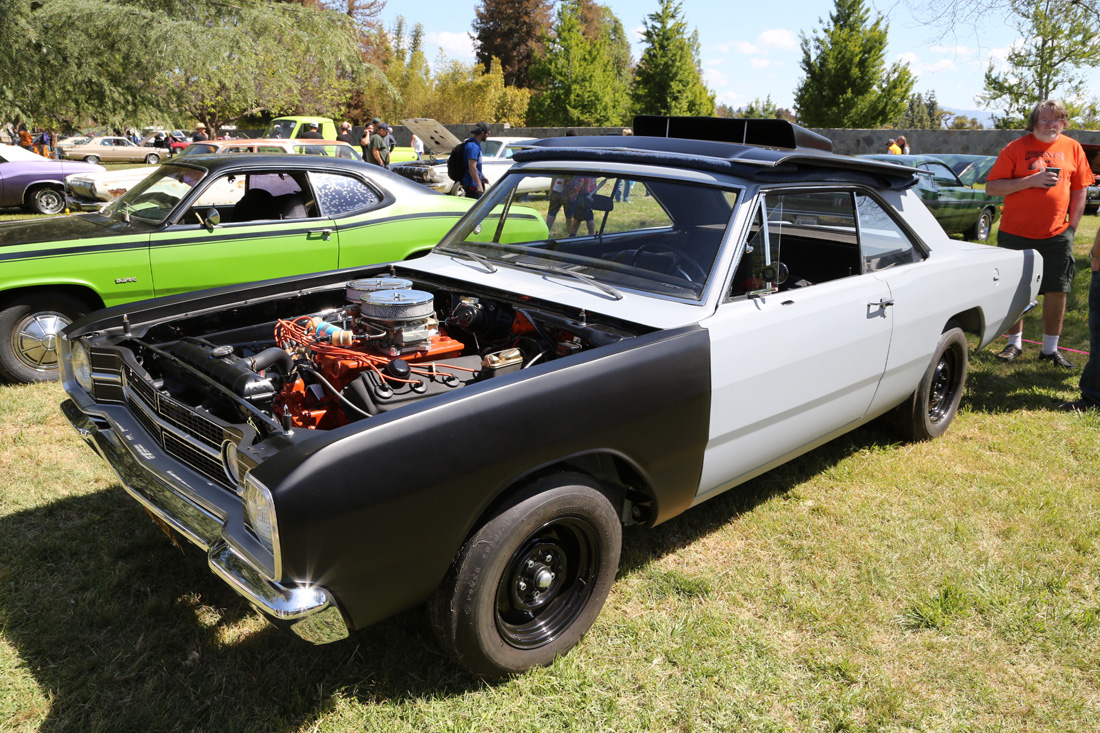 Chryslers, Chryslers everywhere! That was how it looked just the other day when we were cruising the rows and rows of cool cars and trucks on display at the 2014 Chrysler Performance West Spring Fling. Woodley Park in Van Nuys once again played host to the event which boasts nearly 1,000 show cars, over 300 people selling stuff at the swap meet and a ton of Mopar centric vendors. We know people who travel vast distances to take in this show because of how much neat, western, original stuff rolls through the gate. We shot hundreds of photos at the event and we’ll be busting them out over the next couple of days. To us, the best part of this event is that the show is dominated by drivers. Nice cars but cars that are actually used and enjoyed by their owners. Car shows filled with “real” cars are tops in our book.

While we took in the actual show at the park, one of the coolest things about the Spring Fling is that there are days of activities ranging from an open track event at Willow Springs, multiple cruises to cool locations over the weekend, and a kick off part that gets the whole shebang off the road. Believe it or not, almost 10,000 people come through the show over the course of a couple days and judging from what we saw when we were there on Saturday, we believe it. If you are a Chrysler fan, a Mopar freak, or just someone who loves cool cars, this is a gallery for you. Classic American iron under the warm California sun. You betcha! 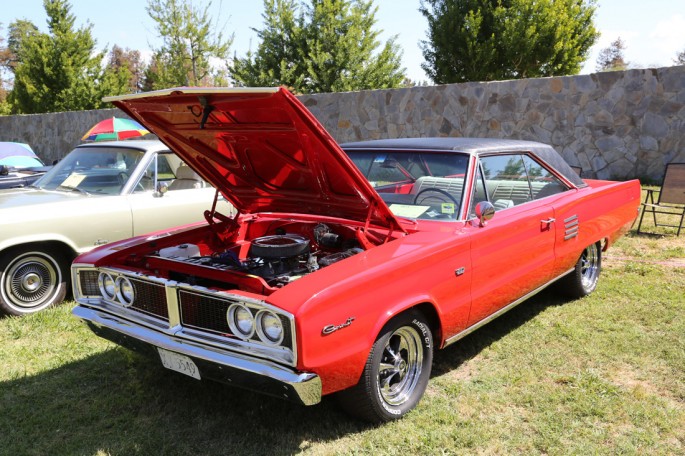 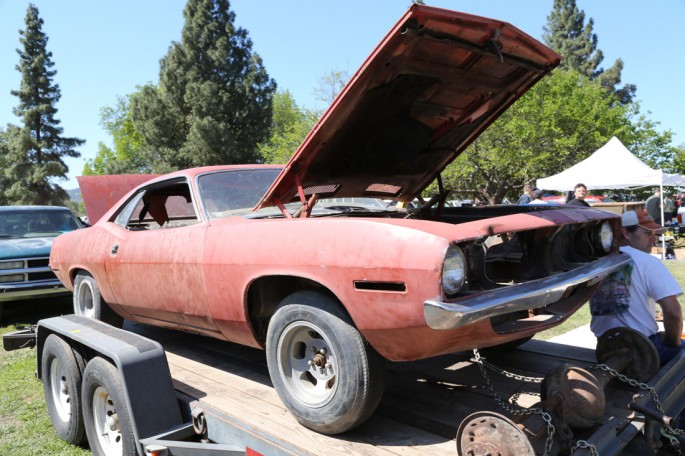 Goodguys Del Mar 2014: The Hit Parade Of Awesome Iron Keeps On Rolling Funny Video: Proof That There Really Are a Million Ways to Lose a Drag Race