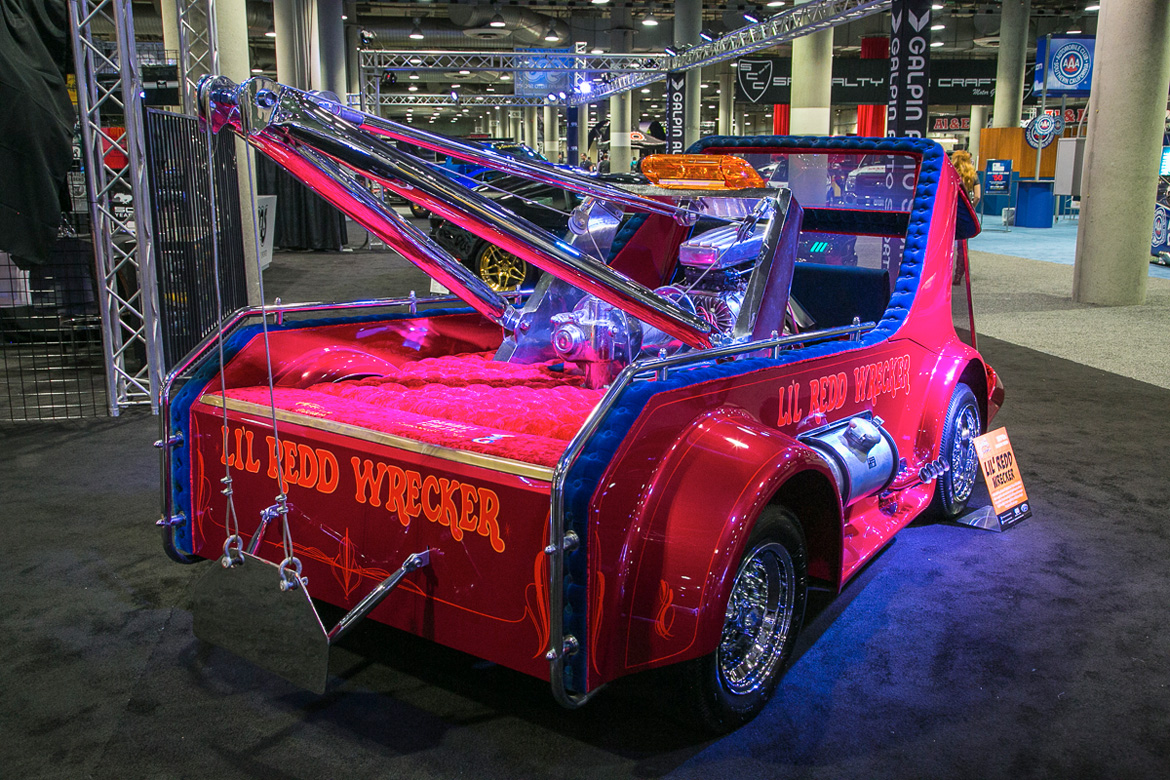 The 2014 LA Auto Show is in full swing and we sent an operative deep inside the caverns of Kias, Mazdas, Aluminum Ford trucks, champagne press parties, and people in comfortable shoes to find some cool stuff that was BangShifty enough for us to share. There wasn’t a ton, but there was some. Buried in some back corner of the show was an aftermarket hall that showcased cool, old, and unique cars and trucks that we figure you’d get a kick out of seeing. This brave soul shall remain nameless as he’s still recovering from the trauma of dodging the Mercedes press conference, sidestepping the Hyundai booth, and deftly avoiding drunken buff book guys who take pleasure at mocking the SEMA show but somehow have no issue sucking down caviar in their penny loafers.

There’s some fun stuff in here and all kidding aside, the LA Auto Show is a pretty important gathering for car makers. Lots of stuff is revealed there and lots of news is broken there as well. Chevy had the concept ZR2 model of the Colorado truck there with the 2.8L diesel that will be an available option in 2016 model trucks and Ford dropped the new GT350 on the world there as well. It ain’t all bad but it is the kind of thing were dress pants are almost required and we can’t get the 90WT oil out of ours. 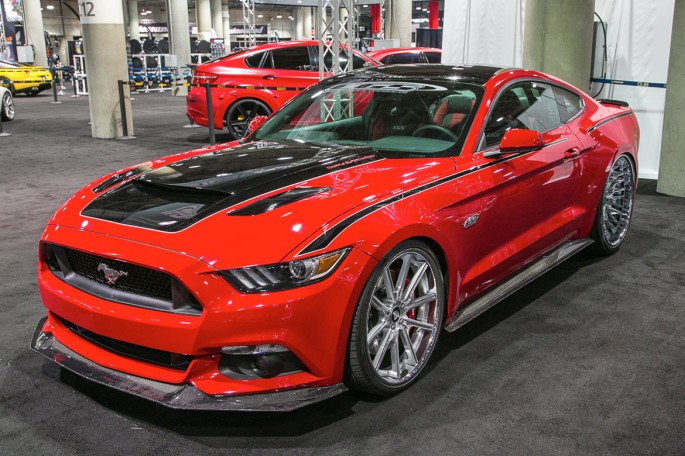 New BangShift LIVE Broadcast Sponsors! Welcome Racepak and MAHLE To The Party! The Return Part 3: It's Time For Father And Son To Finally Run The Car They Brought Back To Life