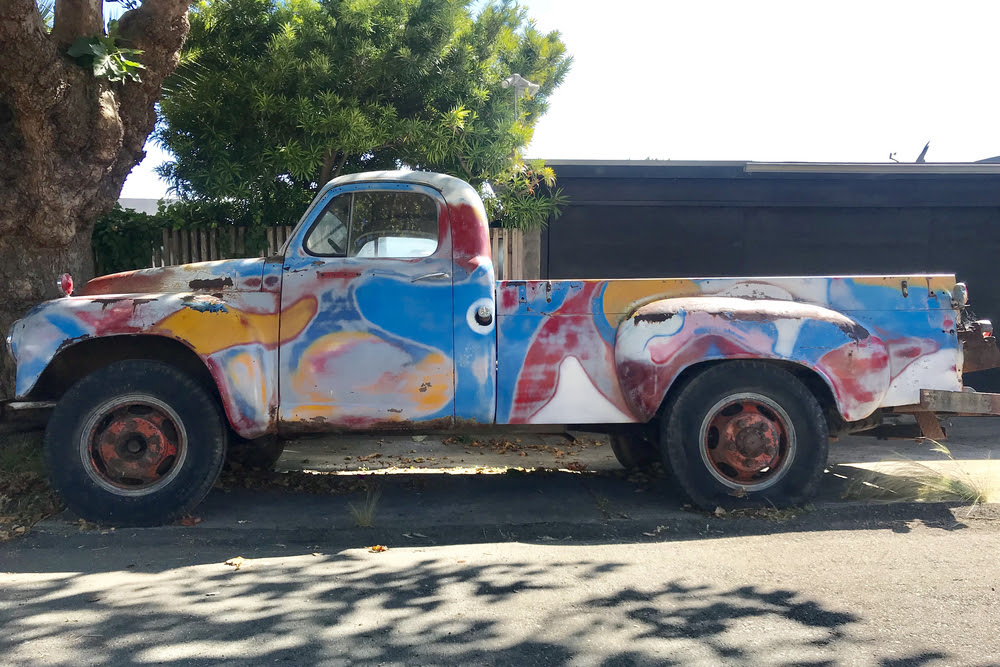 We know that a lot of you have been watching Barrett-Jackson Scottsdale the past few days and after Saturday’s amazing selection of rides going up for sale it is sometimes easy to forget that there is still a lot to come on Sunday. And this year there happens to be a few pretty rad machines coming up for sale. One of them is the actual equipment truck for the band The Greatful Dead. If that truck could talk, we know it would tell many stories of sex, drugs, and rock and roll. Heavy on the sex and drugs. Check out everything else that is going to go across the block Sunday and let us know what your favorite is in the comments section.

“We’re honored to announce that this year’s Scottsdale Auction is the largest publicly consigned No Reserve Auction in Barrett-Jackson history,” said Craig Jackson, chairman and CEO of Barrett-Jackson. “As part of this new milestone, we’re extending the high-octane auction experience of Super Saturday into Sunday with nearly 200 incredible collector vehicles. We’re looking forward to seeing all of our auction guests on Sunday as we kick off our ‘Road to 50’ with the finale of our 49th Annual Scottsdale Auction.”

Highlighting the Sunday sale is a 1949 Studebaker M5 Truck (Lot #1619) that was used as the early equipment truck for the historic rock band the Grateful Dead. Owned by renowned sound engineer Owsley “Bear” Stanley, this multicolored pickup was often parked at the band’s studio in Novato, California. Nicknamed “Dred,” this M5 pickup has been mentioned in several periodicals, websites and books in the last several decades. It was mentioned by name in Rolling Stone magazine in a feature article on Owsley in the November 25, 1982, issue.  “Dred” is powered by an 8-cylinder engine and a 4-speed manual transmission. This piece of rock and roll history comes with the note from Owsley Stanley to Steve Cabella, a pop culture historian, along with additional provenance.

“Our 49th Scottsdale Auction will not only make history, but also showcase it,” said Steve Davis, president of Barrett-Jackson. “Throughout the week we’ll sell more celebrity-owned and historically significant vehicles than ever before, all at No Reserve. What’s more exciting is that we’re going to keep the action going at top speed into Sunday with the original equipment truck of the Grateful Dead.”

The 2020 Scottsdale Auction Docket is available to view online. To receive more information on becoming a bidder, or purchase tickets for the 2020 Scottsdale auction or consign for future 2020 auctions, visit www.Barrett-Jackson.com. 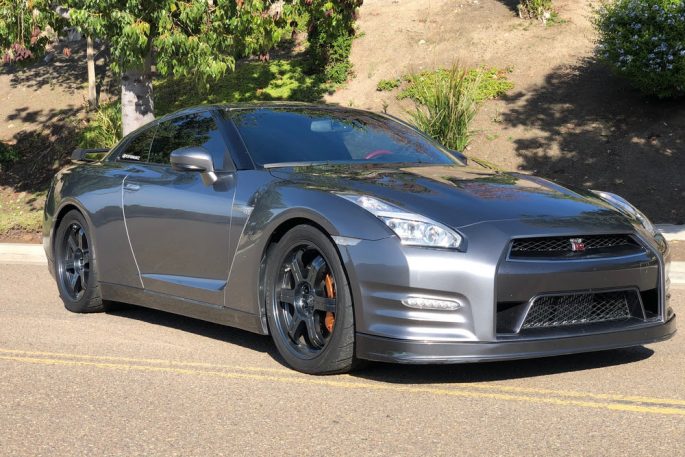 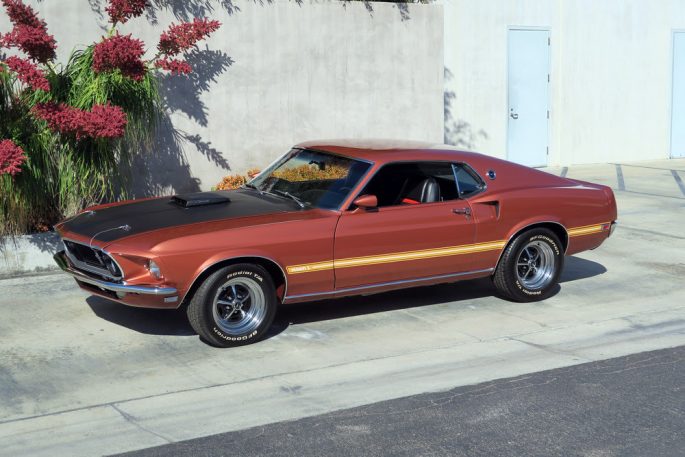 Classic YouTube: Chris Matheson's Australian Top Bike Crash - Off The Bike At Over 200 MPH! Skycrane And Skyline: Changing Out A Television Transmitting Antenna Over A Quarter-Mile Up!