Big 3 Swap Meet 2015 Coverage: Our Last Blast Of Cool Junk You Have Not Seen Yet

Mar 02, 2015Brian LohnesCAR SHOWS, Event Coverage, SWAP MEETSComments Off on Big 3 Swap Meet 2015 Coverage: Our Last Blast Of Cool Junk You Have Not Seen Yet 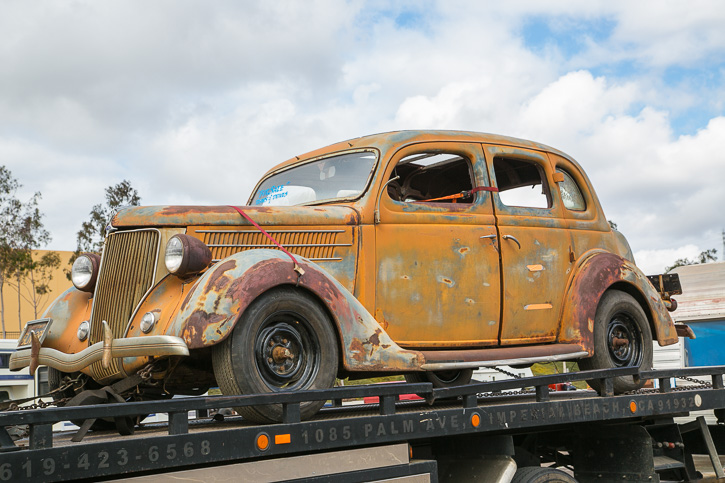 Well our well of awesome photos from the 2015 Big 3 swap meet has finally run dry. Over the last week we showed you all kinds of cool cars and trucks from the massive swap, show, and hang out in San Diego, California. Next year will be the 50th anniversary of the event and we are sure that there will be a bumper crop of cool iron to share with you from that one because this year’s was nutty and it wasn’t the half century celebration yet. As we have done previously, these photos are all about unique, different, and awesome. This isn’t “normal” car show stuff. Big time character and cool in here!

From wagons to mangled junkers for sale we have it all right here for you. If you live in the San Diego area, we’d recommend making plans to attend for the 50th anniversary of the Big 3 swap meet. There’s not a ton of stuff in this hobby that has been going for half a century and still hanging in there! Ok, not just hanging in there but thriving. This was one of the bigger versions of this event and we have been to a bunch.

Hit the link below to check out all the cool stuff! 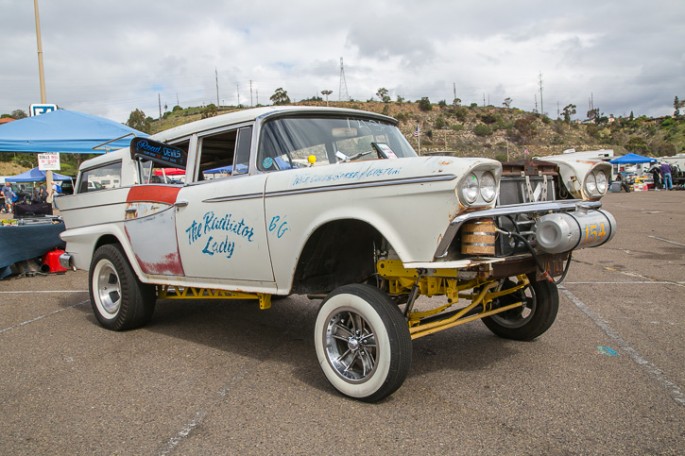 This Thai Turbo Diesel Canal Boat Is Insanely Fast And The Driver Is A Boss - Can You ID The Engine? This 1967 Buick Skylark GS400 Is A True Buick From Front To Back And 100% BangShift Approved - Buy It!