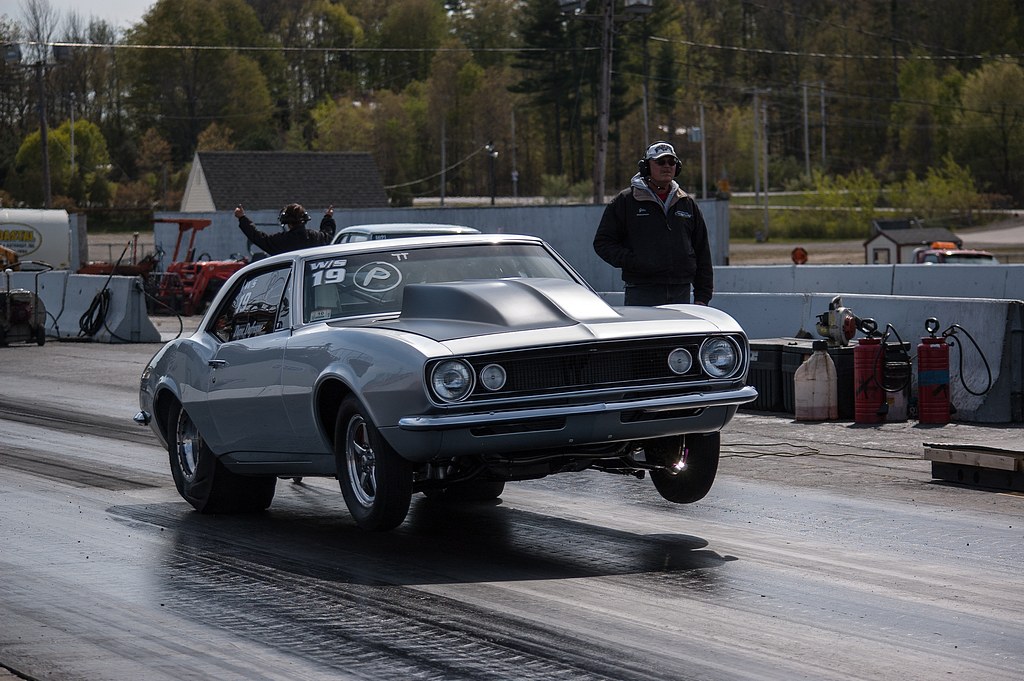 (Photos by Dave Nutting) – As promised, we’re whipping you around the world today. From California to Australia to Illinois, and now to New Hampshire’s New England Dragway. We were there on Saturday beating the living daylights out of our Buford T Justice Caprice project and Dave Nutting was capturing it all on his camera. Between Caprice runs, Dave was snapping photos of cool cars smoking the tires and yanking the front wheels.

Open test and tune days are pretty cool because there is such a variety of stuff that shows up. From six second, 200mph dragsters to bone stock SUVs that some speed craving kid snuck out from under his parents, you see a huge cross section of the automotive hobby and the best part is that you see them being used with the throttle blades hung wide open!

We’ll be back at you later on with the full (and mildly shocking!) results of our day thrashing on Buford, so take this salvo of photos as an appetizer to hold you over!

Thanks to Dave Nutting for the photos! 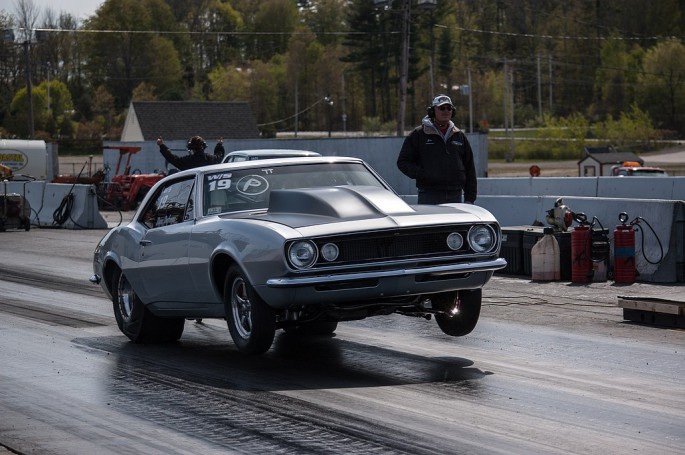 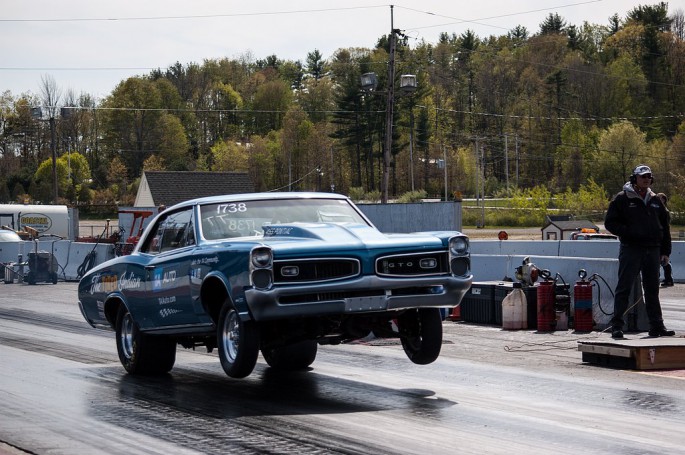