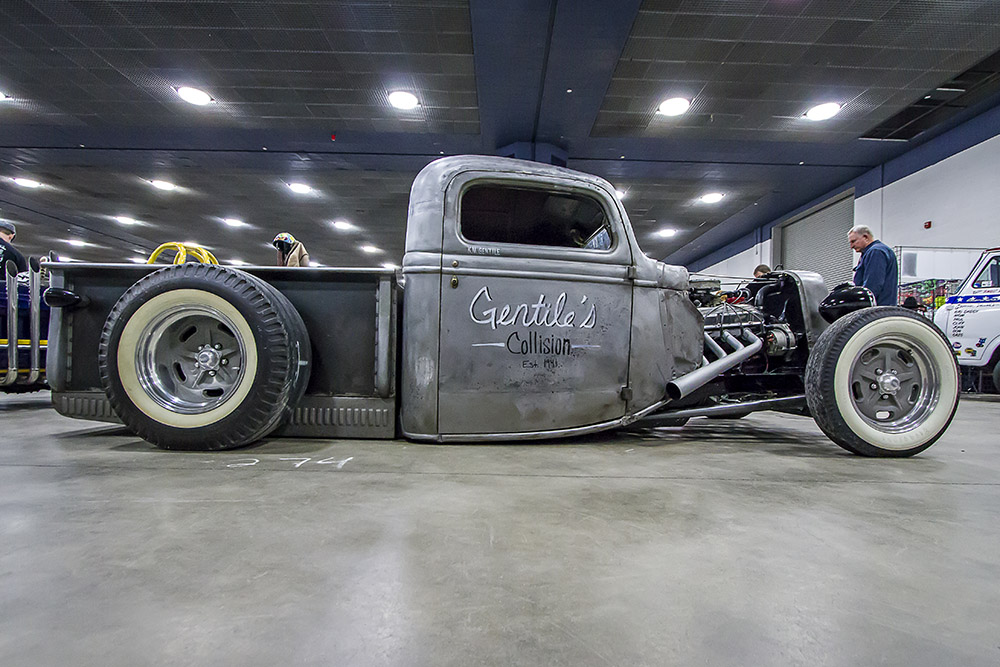 The World of Wheels is the series that kicks off the indoor car show season for most of America and the Detroit Autorama is the big show on the tour where the top builders in the country compete for the coveted Ridler award. There was an abundance of street rods, muscle cars, race cars, and custom domestic and imports on the grounds. The show has something for just about everyone there because guys from all over the country turn out for Detroit.

2014’s Autorama put the “Rivision”, a 1964 Buick Rivera built by J.F. Launier, in the history books as one of the elite Ridler award winners. A personal highlights was to see the eight car display of featured builder Troy Trepanier cars alongside the Ridler contenders. Another show feature was the display of big finned cars and the cavalcade of customs which displayed a 50’s and 60’s stock and traditional custom cars.

If you were looking for a celebration of old school rods and traditions brought back to life you had to go to the basement. This is where all the rat rods, traditional rods, pin-ups, music and an overall good time could be found. The low slung, built not bought themed cars seemed to appeal to most of the crowd there as the hall was packed all day. Some of the most constructive ideas we displayed but not always obvious on these cars, which is part of the draw. You literally have to pay attention of your’ll miss something! 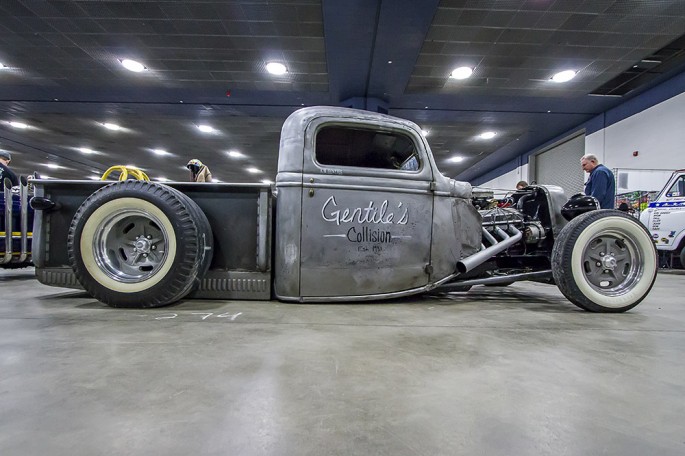 Criagslist Find: A 1989 Mustang That Is More Oh No Street Than It Is Pro Street There's something uniquely badass about seeing vintage cop cars in their natural habitat

6 thoughts on “Gallery: The 2014 Detroit Autorama By DRD Photography – Gallery 1”