Goodguys Autumn Get Together Coverage: More Photos From Our Fun Weekend In The California Sun 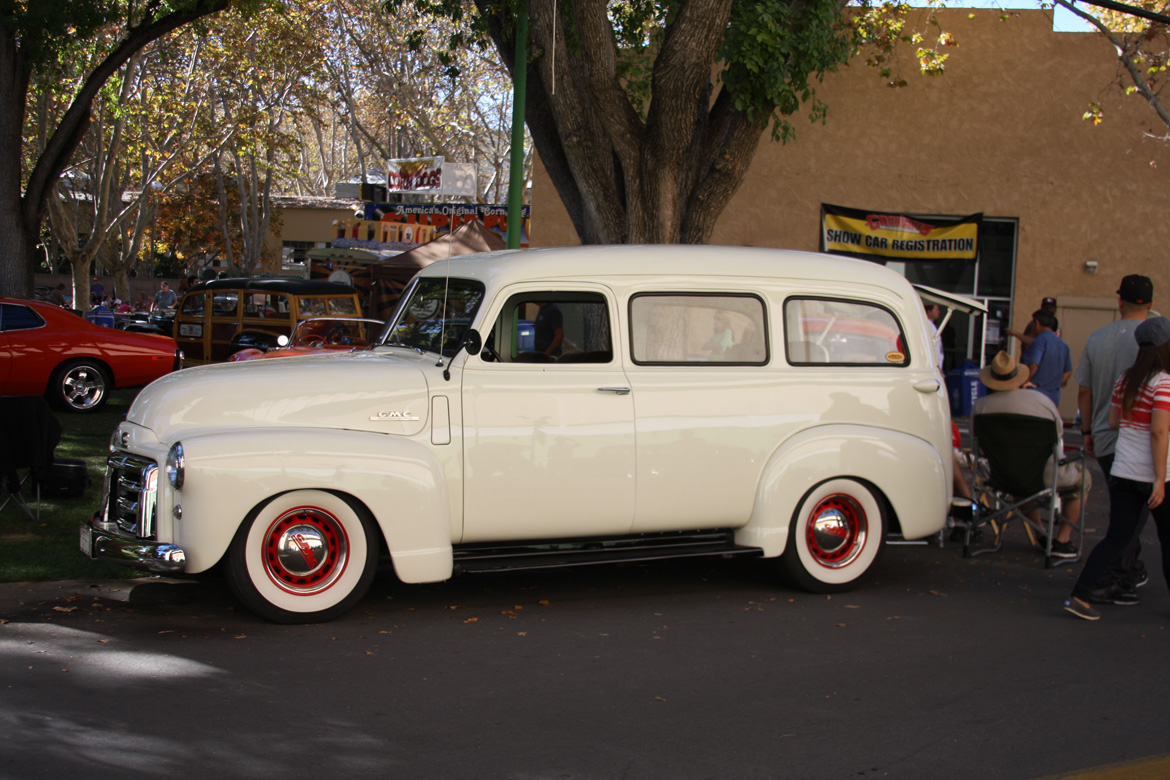 Our unrelenting onslaught of photos from the 2014 Goodguys Autumn Get Together in Pleasanton, California continues today with more photos from the show. To give you an idea of how tightly packed the fairgrounds were with cool cars, I blasted nearly 300 photos in the span of about an hour after the autocross got done on Sunday. It would have taken more had I not run across a kettle corn vendor and purchased a bag of the sweet and salty snack. Once I did that, photography took a distant second to chowing down on the tasty goodness that was the freshly made kettle corn. The good news is that before I made the culinary discovery I got some good stuff. I’m talking stuff like the Canadian Chevy below and the beautiful while Chevy above. While those two cars share the same manufacturer, they couldn’t be more different, right?

One of the funny things I saw that reminded me that I was in California was the signs mounted literally everywhere decrying the presence of things that could potentially give you cancer. I am not making light of cancer but from the entrances to some of the buildings to the signs on the jet-ways at the airport, California has a hammerlock on making sure you are well aware that everything around you in life is potentially hazardous. On some level it is amazing that all of these hot rods are able to gather together in the same place anymore! We’re sure that there’s some idiot in a dark room working on trying to conjure the fun police against this stuff. Ah well, at least the weather is nice. 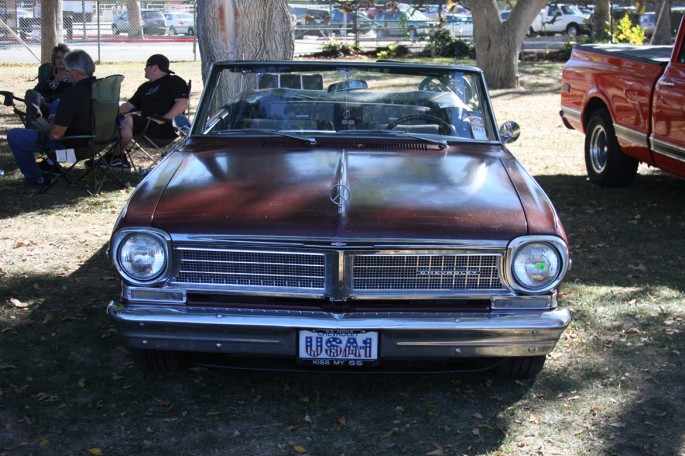 Optima Ultimate Street Car Invitational Coverage: More Road Course Action From Las Vegas - What A Mix Of Cars! The Photos Of A Piston And Rod Assembly Being Pulled From This Ship Engine Are Awesome - Your Big Block's Got Nothing On This!

3 thoughts on “Goodguys Autumn Get Together Coverage: More Photos From Our Fun Weekend In The California Sun”