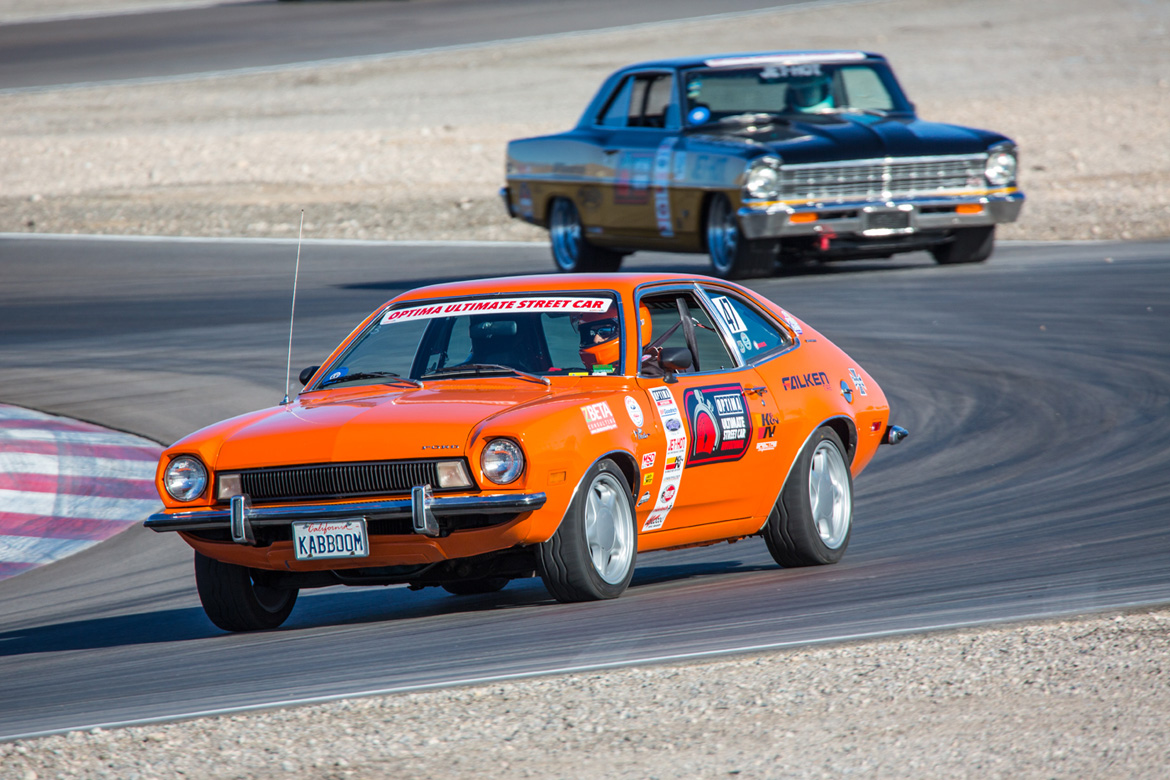 (PHOTOS COURTESY OF OPTIMA BATTERIES) – The two day slugfest known as the Optima Ultimate Street Car Invitational moved from the wilds of Pahrump, Nevada to the cool confines of the Las Vegas Motor Speedway, located on the outskirts of the weirdest city in America this year. That means that competitors didn’t have as far to cruise to get to the course, which was a good thing. It also meant that the track would provide a new variable to longtime competitors because many of the racers had not turned laps around this course yet and the stuff they had come to know and understand about the previous facility went right out the window. Think about a guy like Danny Popp, the 2011 and 2014 champion. Chances are that he had compiled some amazing notes (mentally or physically) about the track out there in Pahrump and how to be quick around it. With a change of venue all of that gets wiped clean and the naturally ability of the drivers and the quality of their equipment would be the major factor here.

As it turns out there was plenty of driver talent and a ton of amazing equipment. One of the things many people don’t get about the OUSCI is that it is far more than just a muscle car contest. There’s tons of late model cars with all wheel drive, lots of technology, and mind numbing performance numbers. The cool thing is that some of the old stuff cam hang with the likes of AWD Nissans, Mitsubishis, modern Corvettes, and other stuff of that ilk. The fact that Popp won in a 2003 Corvette this year is pretty cool in the face of all the competition he weathered. Fun stuff! 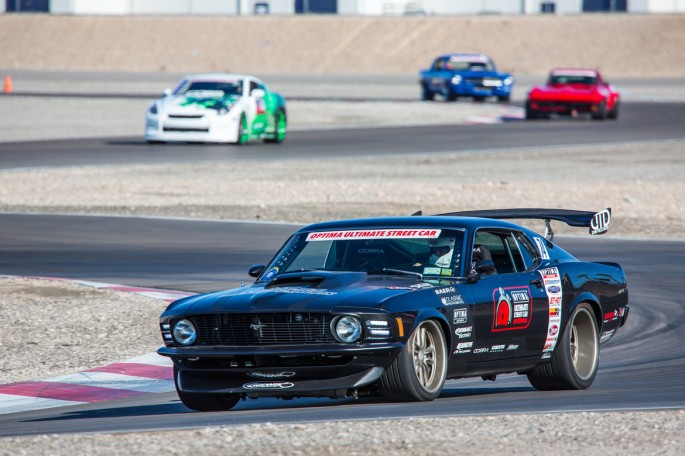 Weirdest Corvette Body Kit Ever: This Saleen S7 Corvette Is For Sale On eBay - Who Does This? Goodguys Autumn Get Together Coverage: More Photos From Our Fun Weekend In The California Sun