Weirdest Corvette Body Kit Ever: This Saleen S7 Corvette Is For Sale On eBay – Who Does This? 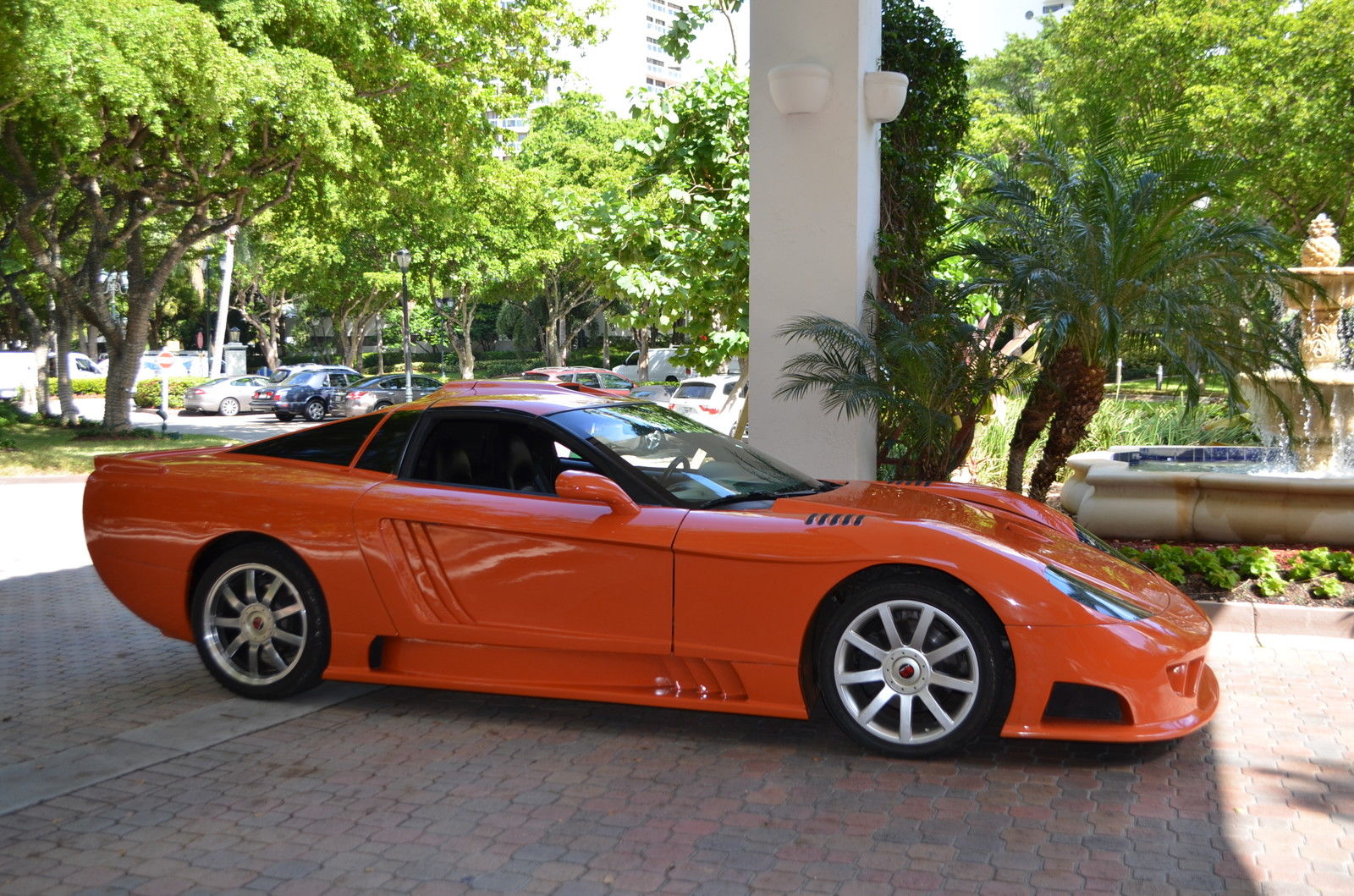 There are more than a few shocking things about this whole situation. The first is that the seller is asking $43,000 for what amounts to a dressed up salvage title 2009 Corvette. The second is that the “dress” that this Corvette is wearing stands as one of the most bizarre things we have ever seen. It isn’t bizarre because of bad quality, in fact the the body itself looks to be very well made and fit. What’s bizarre are the lengths that the kit makers went to try and “sell” someone who was looking at this car (which has the engine in the wrong place to actually be an S7) about what it was trying to be. Typically guys who make body kits do not use actual company logos or names because the companies who they are trying to reference sue their asses of and then they go out of business. Not the people that made this kit! No way. They were mavericks. Saleen across the back of the car, on the steering wheel, glove box, even a Saleen logo on the gauges. Hey, if you are going to do it, do it all the way, right? OHHHH, how could we forget the Saleen logo on the LS engine in the front of the Corvette.

The seller claims that only three of these cars were ever made. We do not know if the other two have killed themselves yet but this one is still alive and kicking, living the good life down in Florida. We’re sure that the LS and automatic have rarely (if ever) been pushed beyond highways speeds to test the aero of the “Saleen S7” bodykit. After all, a real S7 has enough under car aero to hold it on an upside down road at like 150mph or something. We suspect that the same cannot be said for this car. We’d gladly hold the camera for a video taped attempt prior to purchase, though.

ONE OF FOUR EVER MADE. I HAVE OWNED 3 OF THEM. THEY ARE BEAUTIFUL TO LOOK AT, AGELESS AND WILL CALL ATTENTION ANYWHERE. A REAL SALEEN S7 WAS A $ 500 k CAR AND A USED ONE TODAY IS IN THE MID $ 300k.

IF YOU WANT TO TURBO CHARGE OR SUPERCHARGE THE ENGINE. IS ALL THERE. AS IS, SHE IS FAST AND RELIABLE. WITH THE TOP DOWN, A DELIGHT TO LOOK AT.
THE CAR WAS ASSEMBLED IN IDAHO ON A SALVAGE CORVETTE, PURCHASED SEPARATELY AND CHECKED THOROUGHLY NO DAMAGE TO CHASSIS,  OR GEAR.  STRIPPED WITH THE EXCEPTION OF THE INTERIOR, THE NEW BODY WAS INSTALLED, TESTED AND DELIVERED TO ME AS A SPECIAL ORDER. SINCE, I DID A FEW THINGS TO THE CAR: 1. FINISH DETAILING THE CAR COMPLETELY TO MY SATISFACTION, 2. BRING THE CAR TO CHEVROLET CORVETTE  DEALER AND HAVE IT TOTALLY CHECKED AND A FEW THINGS DONE TO IT. 3. MODIFY THE EXHAUST TO MAKE IT QUIETER, YET WITH ENOUGH SOUND TO MAKE IT KNOWN THAT A TIGER IS THERE. 4. REPLACED THE ORIGINAL HYDRAULIC DOOR OPENER FOR STRONGER ONES. AL IN ALL, I SPENT A GOOD SUM TO MAKE LOOK AND FUNCTION AS I WANT IT.
THE CAR HAS NOT BEEN RACED OR ABUSE. IT HAS ALWAYS BEEN GARAGED AND EVERYTHING IS WORKING . I AM NOW IN MY MID 70’S AND THE WIFE SAYS… YOU ARE AN OLD NUT … SELL SOME OF THE CARS SO THAT I CAN SPEND SOME MONEY, SO THERE IT GOES.  TITLED AS A 2009 IN FLORIDA.
I WILL NOT GIVE IT AWAY, BUT YOU WILL NOT BE SORRY. I HAVE HAD MANY CARS OVER THE YEARS AND FOUND THEM TO DEPRECIATE SO MUCH AND WORST, YOU CAN GET TIRED BECAUSE THEY ALL LOOK THE SAME.
BUY THIS BABY AND YOU WILL NOT BE SORRY, THERE IS CAR THERE FOR LONG. YOU CAN HAVE SOMETHING WITH PERSONALITY AND AGELESS STYLE FOR LITTLE MONEY. ITS VALUE WILL ALWAYS BE THERE. 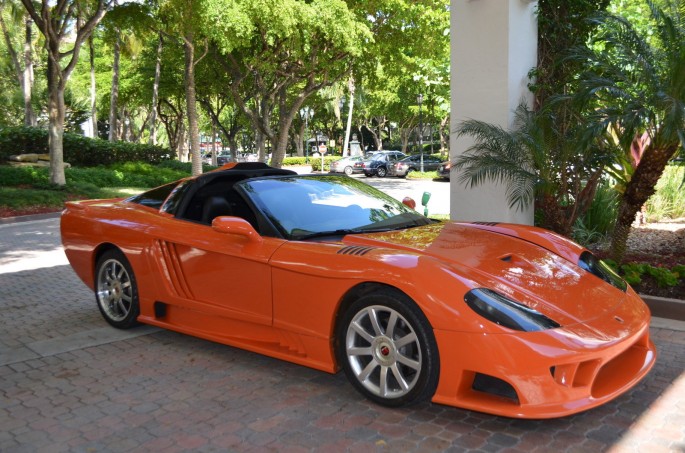 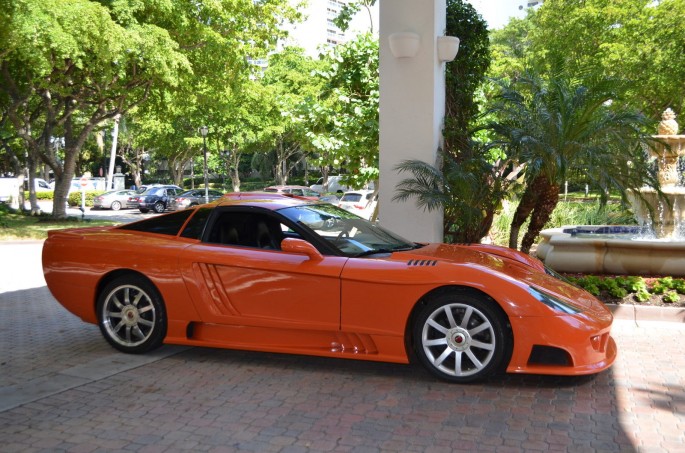 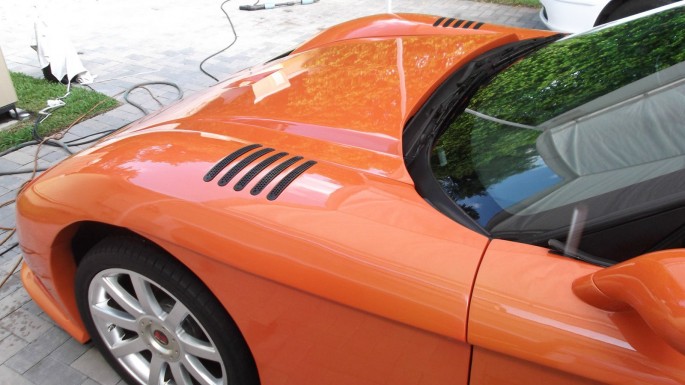 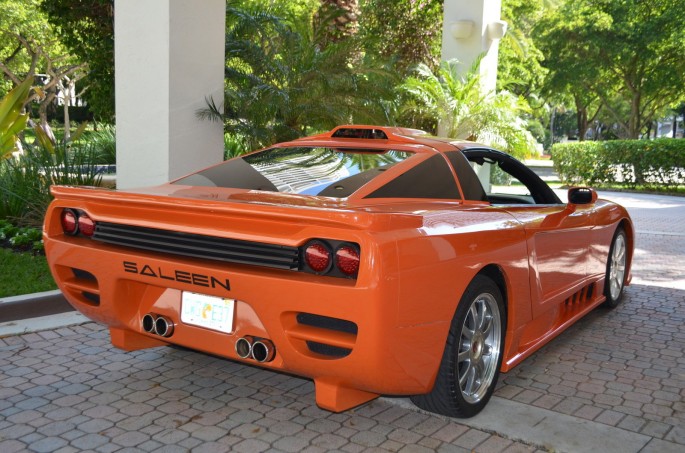 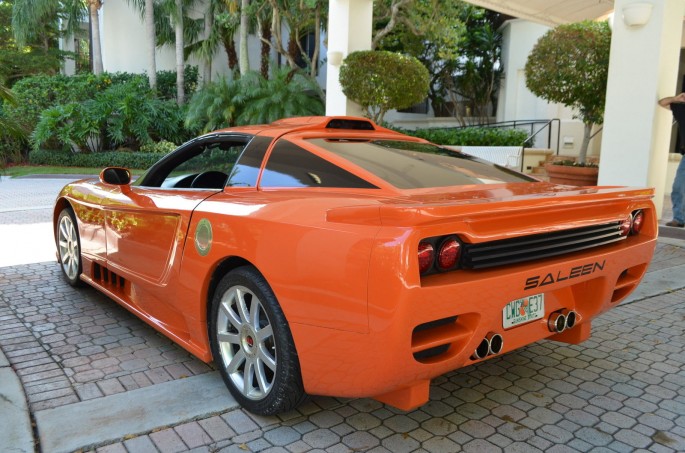 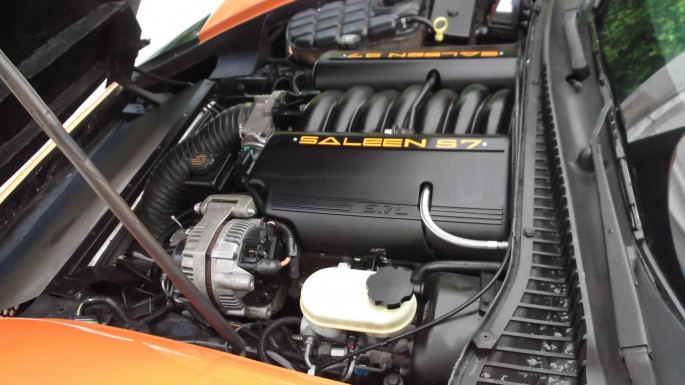 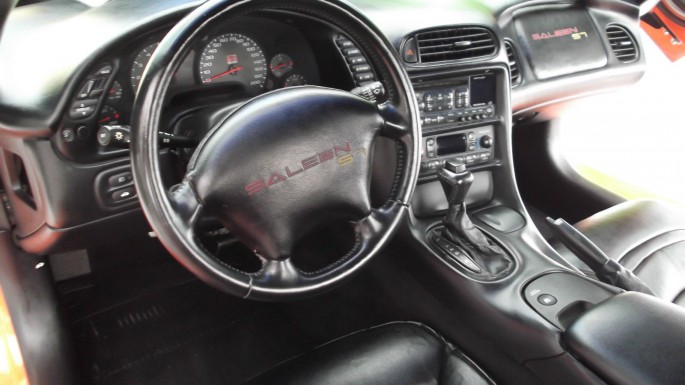 CLICK HERE TO SEE THE EBAY LISTING FOR THIS WEIRD CAR

5 thoughts on “Weirdest Corvette Body Kit Ever: This Saleen S7 Corvette Is For Sale On eBay – Who Does This?”